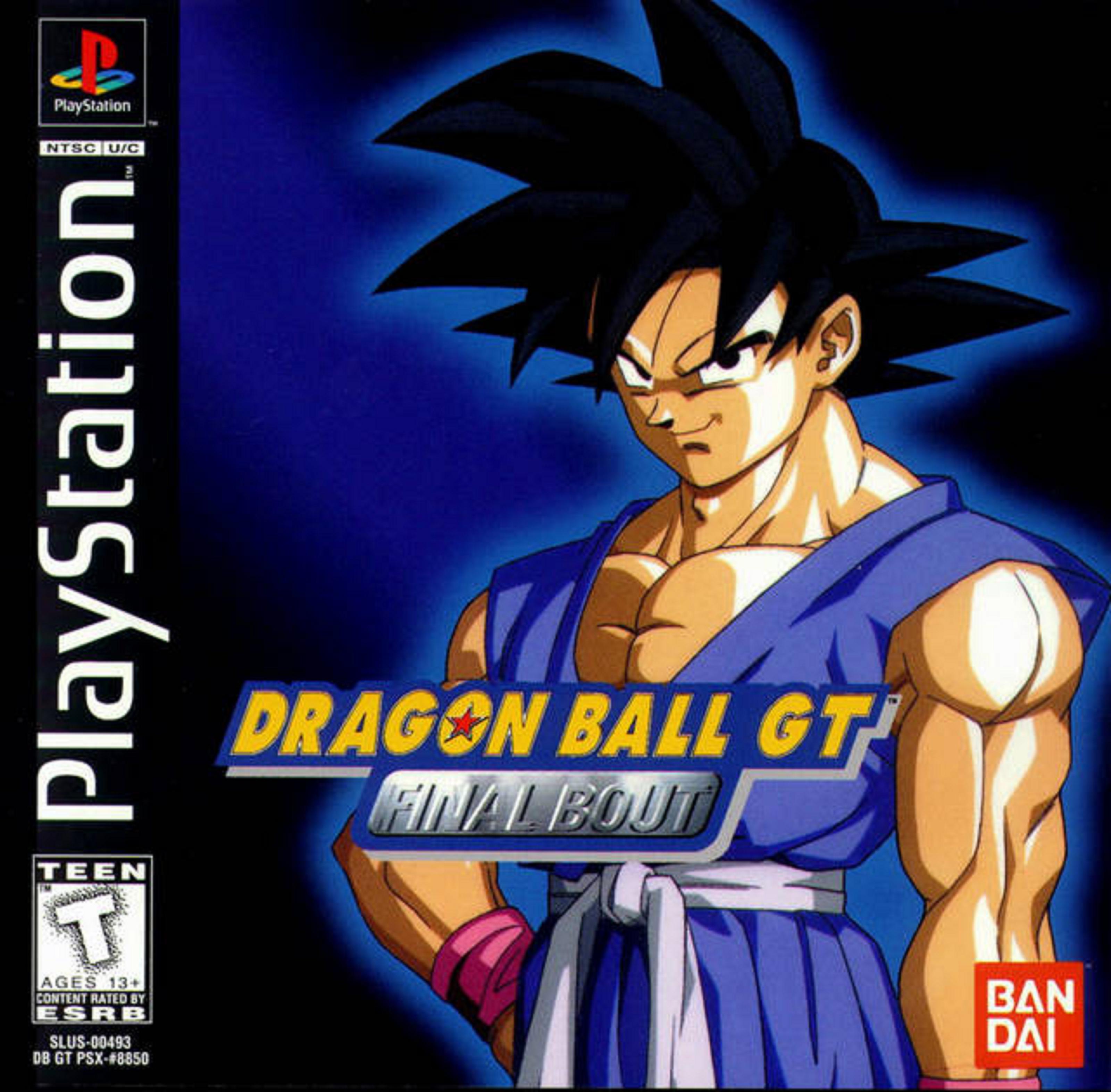 6 Bonus characters: On the title bar press: Self destruction: With Vegeta and Majin Boo press Forward, Back Different ending : Complete the game on the most difficult difficulty level. During the titles will be shown the photos of the secret boys including Super beby at the bottom of the screen. Goku's Genkidama: To make Goku's Genkidama is Forward, Backward Goku level 4: First you must do the trick of the supergude the super warriors and then on the presentation screen press: Make the meteor to the opponent: First you must face the opponent and while pressing , quickly press + or + After that, press Forward + + or + Extra players without having to fight arcade: After the presentation video press Forward, Backward,  Forward, Backward,  Forward,  Backward, if you do it right you will hear a sound. Play as the last boss: Hold and press while choosing the character, keep everything until the match begins. Play as Cogeta: Finish the game in Hard 20 times. Play as Gotenks: Complete the game 9 times at the most difficult difficulty level as Trunks. After completing the game for the ninth time, evidence Trunks and press x9 times. Gotenks will appear. Save the game or you will have to repeat everything. Play as SS4 Goku: Click on the title bar x5 times and x9 times. n the Japanese version press x10 times and x9 times. Play as super Goku: Defeat Super Goku on any difficulty level. Play as super little Goku: Defeat Super Little Goku on any difficulty level. Play as super Sayuan Goku: Defeat Super Sayian Goku on any difficulty level. Play as super Sayian Trunks: Defeat Super Sayian Trunks on any difficulty level. Play as Super Trunks: Defeat Super Trunks at any difficulty level. Play as superper Baby: Finish the game with the nine characters and save it, increase your level of strength with SS4 Goku. Press on the title screen       and go to the character selection screen. Play as Vegetto: Defeat Vegetto on any difficulty level. Play with polygonal fighters: When selecting the fighter, press and do not release until the fight begins. Sound menu: To access a sound menu with all the music and voices of the game, turn on the console and press . Holding it down passes the intro and, when you see the image of Gokuh after the fade to white, go pressing and do not release the following buttons in the following order When you press the last button a beep will sound and again the screen will fade to white. Do not release the five buttons until you enter the sound menu. Wire frame mode: Hold tight while choosing your character. Keep it tight until the fight begins. New costumes: In Training or 2P mode, press simultaneously  choosing the character. Hidden Characters: Pulse Take out Magin Boo: After taking out Vegeta Baby, pass it 10 more times. Sound test: On the title bar press All characters except the final boss: On the title bar press After the sound press x9 times and x11 times. This document has been edited with the instant web content composer. The online instant HTML editor tools make a great resource that will help you a lot in your work. Save this link or add it to your bookmarks.