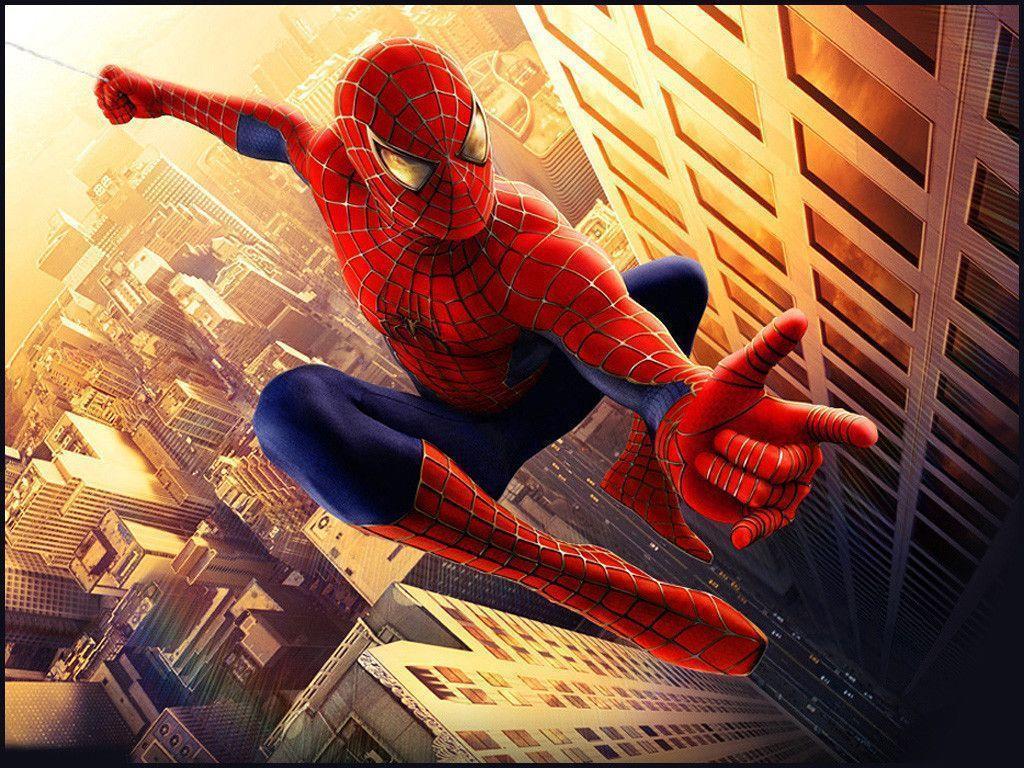 Although the GOTY of 2018 was taken by God of War, many PlayStation 4 holders claim that Spider-Man deserved it more. In any case, there is no doubt that the last installment of Spider-Man is outstanding in every way .

Even those people who do not follow the aforementioned superhero or are Marvel fans will have fun like never enjoying this sandbox, especially those who choose to make use of the tricks you will read below.

Trick to get all the costumes

Obtaining chips in Spider-Man is very rewarding, since it gives rise to being able to redeem them. The gadgets are one of the elements obtainable with them, as well as the improvements of these. Precisely the 'plus' they grant must be dispensed with if you want to get all the costumes .

And it is that the improvements require a considerable amount of chips to be invested , which you will not subsequently have available to spend on suits. So, what would you have to do in this case to get one hundred percent visual sets for Spider-Man?

Specifically you would be forced to complete every available challenge, not enough to do it in any way. You would need the highest score possible in all of them!

For this reason it is recommended to ignore the improvements, since the difficulty of the game does not prevent finishing it without them. In this way you will have many more chips to allocate not only for gadgets, but especially for the precious costumes.

At maximum speed across the stage with the cobweb

The open world that Spider-Man for PS4 puts before your eyes is really extensive. Crossing it from end to end may take a few minutes, a figure that you will shorten if you move at high speed using the web .

First take advantage of a great height to drop you. To this end press L3. Then use the L2 button to select the element you will use to launch the spider web. Then press R2 to push yourself . At one point, the superhero will land, and then you will have to press X. The speed will be unsurpassed!

It takes practice to learn how to use this trick . If at first you find it too difficult you can choose to apply only the next movement that is much simpler, although it has its risks.

It simply consists of performing the balances when there are few centimeters left for the Spider-Man to hit the ground. In the early stages, you may have some scare, but if you manage to master the art of balancing yourself on the stage, it will not take long distances .

Do you look overwhelmed by a tree of abilities that seems infinite? Don't you know in which of them to invest the skill points that you have achieved by playing games and going up levels? Below you will find details of what you have to do to facilitate the missions of the campaign mode greatly.

Perfect Dodge:
The moment you receive attacks the arachnid sense will turn bluish. Just then you can make a counterattack by pressing the O button.

Collateral damage:
If an enemy is in the vicinity of an object thrown by you, it will be damaged and it will be easier to kill it.

Fast recovery:
In the purest 'parkour' style, Spider-Man becomes able to roll when he contacts the ground in order to propel himself again.

Return rocket:
The rockets are very scary in this game for PS4. But did you know that you can give them back to the evildoers you come across? That's right, buying this cost 2 skill and pressing both the L1 and R1 buttons.

In Spider-Man there are practically infinite actions that can be done, but if you want to get experience quickly, you should only carry out the following and dispense with all others as much as possible.

Main missions:
Not only do they engage with a plot thread in the purest Marvel style, but additionally they grant you huge amounts of experience points.

Collectibles:
You will find several in the extensive mapping of Spider-Man for PS4. Although the experience obtained is less, completing several of them you will get with a negligible score.

Secondary missions:
In other sandboxes they do not add much value. On the contrary, those of this game are entertaining and, in turn, productive for players who want to accumulate experience.

Surprise after completing the game

Rejugability is fundamental in a genre that offers such levels of freedom. Insomniac Games has chosen to give a bonus to those gamers who complete Spider-Man for PS4 , thus achieving that they continue to enjoy it.

We mean allow a time change. Do you prefer it to be daytime? Do you want to opt for a dark night? In either case, go to a research post , where you will find a computer terminal. Using it, the modification is applied immediately.

Although it may seem purely aesthetic, the truth is that it affects the gameplay , specifically the enemies that will appear on stage. In fact, it will be a great help if you want to complete one hundred percent of Spider-Man, which requires liquidation of all the mappers.