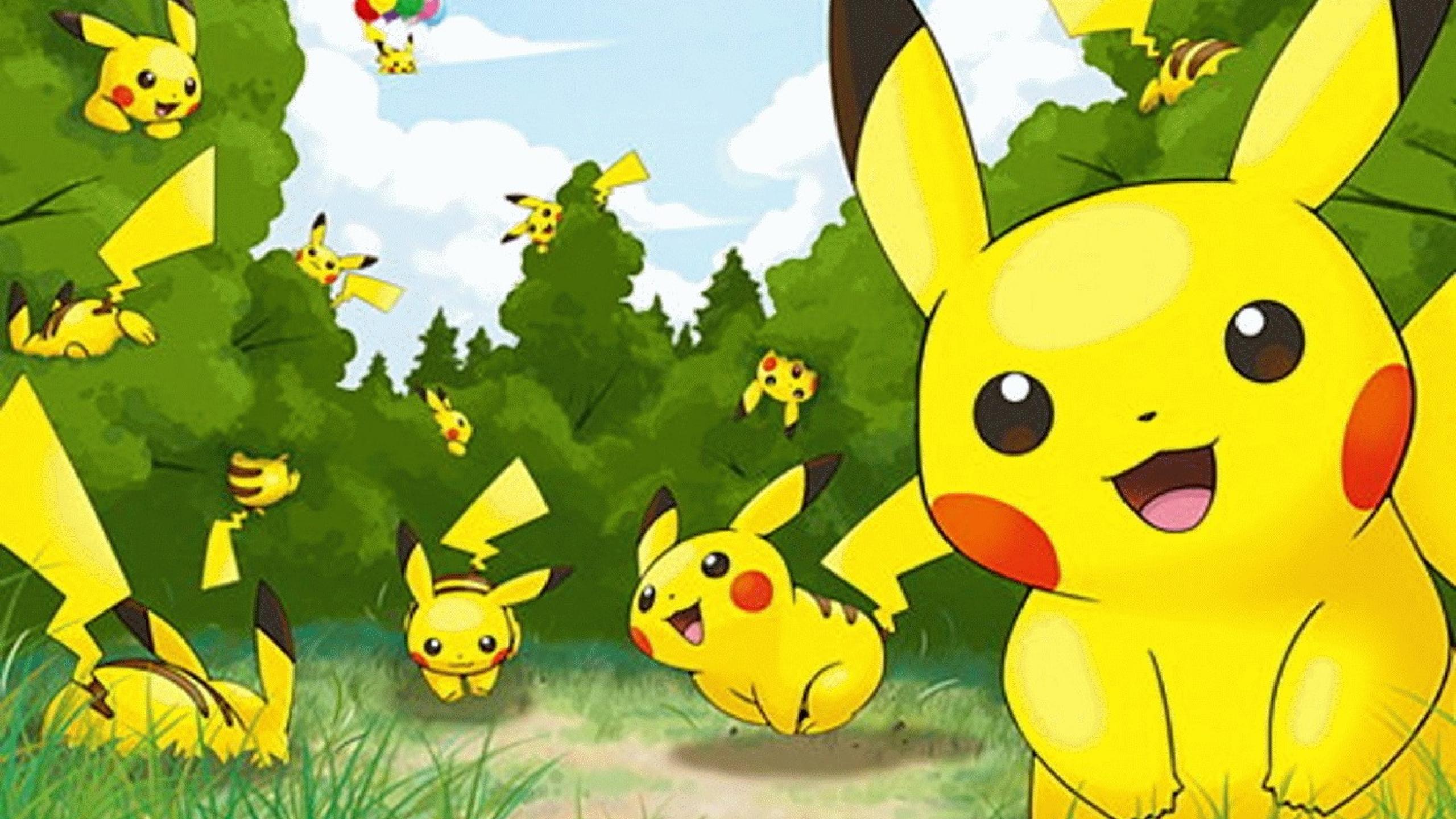 Elekid or Magby :
Enter the game Fire Red or Green Leaf Pokemon respectively to obtain the corresponding pokemon, which you will find in the power plant or in the Dark Mountain in each case.

National Dex :
Complete the Shinou Dez watching the 150 pokemon (not including Manaphy).

Get the cards:
Completing each of the following missions will earn you a star, which will make your card change color: First, defeat the four components of the High Command. Then, win a super tournament of master rank, then win a hundred fights in a row at the Battle Tower, then get a platinum flag underground capturing 50 flags and finally, capture 493 Pokemon.

Curiosities «clock»:
Try to change the time of your DS and set it between 2:00 and 5:00 in the morning. Interestingly, the guard of the Bronze Statue of the Pokemon Museum will have fallen asleep. And if you change the days, you can produce more berries.

More fruitful eggs:
If you put a Pokemon with a Flaming Body or Magma Armor in your team, the incubation time of the eggs will be much shorter. On the other hand, if you incubate an egg in the city Floaroma, it will increase the probability that a female Pokemon will emerge.

Get Phione:
First:
Get Manaphy by passing it from the Pokémon Ranger.
Second:
Put Manaphy with a Ditto in the nursery (Pueblo Sosiego).
Third:
Open the egg and a Puione will come out (You can do it as many times as you want but Phione does not evolve to Manaphy).