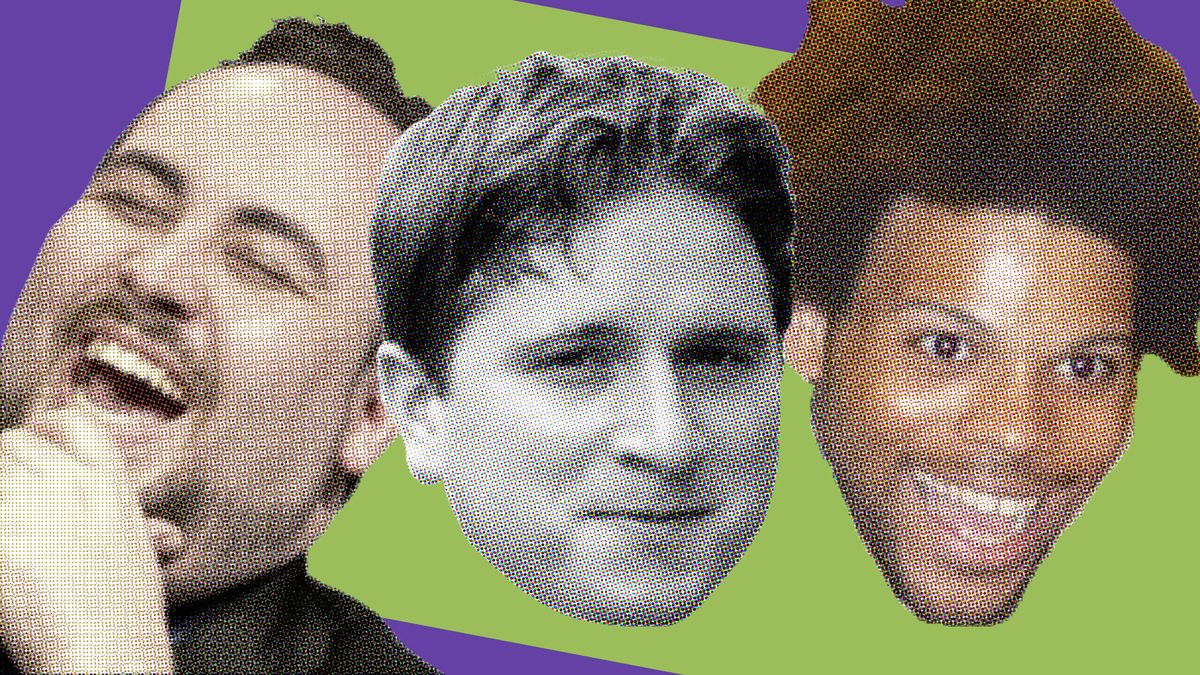 Do you know where Kappa, Kreygasm, Pogchamp, Residentsleeper and other Twitch memes came from? If you usually watch streams and still don't know exactly how to use or where these memes came from, keep reading to learn everything! See the history and meaning of the most popular Twitch memes below!

Kappa is the first meme originated on Twitch and is a must for anyone who watches streams regularly. The meme shows the face of ex-Justin.tv employee (former Twitch-owned company) Josh DeSeno, responsible for setting up the chat. When to use the meme : Kappa is used to show sarcasm and mockery. Basically any situation that makes you roll your eyes or laugh sarcastically. The meme can also be spelled out at the end of sentences to indicate that speech should not be taken seriously.

LUL has one of the simplest meanings: it is the same as LOL ( laugh out loud ). The photo is of the streamer Totalbiscuit, the person responsible for uploading the emoticon to Twitch. However, the image was removed from the site by the photographer's copyright, but was quickly inserted back via BTTV, another platform that allows uploading of emoticons and linking with Twitch. When to use the meme: use the LUL to express laughter. Usually when something funny happens or is said in the stream.

Pogchamp is one of the most popular and old Twitch memes. The image was taken from an interview given by professional Street Fighter player Gootecks ??in the year 2000. The meme was named "pogchamp" due to an advertisement for a Mad Catz arcade stick that Gootecks ??was part of. When to use mem e: use Pogchamp to express surprise or excitement. The meme is spammed in the chat whenever something incredible (or not so much) happens or is said.

Kreygasm comes from the junction of Kreyg (photo streamer). The meme's story is not very exciting since the streamer himself took the photo and sent it to a Justin.tv administrator to add to the site. When to use the meme : use Kreygasm to show pleasure and satisfaction. Whenever something very exciting happens, especially beautiful plays, the emoticon appears in the chat.

4Head is a meme that shows the face of League of Legends streamer, Cadburry. There's not much to talk about the meme, just that it means a laugh. When to use the meme : use 4Head after someone tells a joke. It doesn't matter if the laugh is sincere or sarcastic, the meme will serve the same.

Monkas is another extremely popular Twitch meme that can even be found on other platforms like Twitter and Reddit. The meme shows an illustration of the frog Pepe apparently worried and tense. The image has existed on 4chan since 2011 but was only used as an emoticon in 2016. When to use the meme : use the monkas whenever you are like the frog Pepe: tense, anxious or worried. It usually appears in the chat during moments of high tension in matches.

BibleThump shows the character Isaac from The Binding of Isaac. The meme has no history and is very self-explanatory. When to use the meme: use the Biblethump to express sadness and commotion.

Residentsleeper is certainly one of the funniest memes on Twitch. The image was taken from a stream in which the player Oddler fell asleep during a 72-hour marathon playing Resident Evil. The meme exists even outside of Twitch and numerous captions can be found with the image. When to use the meme : use Residentsleeper to indicate boredom. Usually when the transmission is dull, either because of the streamer or because of the match.

Jebaited is a meme that shows the image of Alex Jebailey, founder of the CEO Gaming organization, which sponsors several fighting game championships every year. The name of the meme is the junction of Jebailey with the word "baited", used when a player or team falls into the opponent's bait. When to use the meme : use Jebaited to indicate any bait (anything said or done in order to cause a specific reaction), whether in the chat or in the stream itself. The meme is also used when a bait is used as a strategy in matches.

CmonBruh is a colloquial way of speaking or writing " Come on, bro" (What's up, man?). The image shows an unknown person expressing distrust or confusion. The history of the meme is uncertain, but it is known that it has been used since 2016. When to use the meme : use the meme to express doubt, distrust or confusion. It usually appears in the chat when something hard to believe, confusing or even controversial is said in the stream. It is sometimes used to express disagreement. Of course there are many other memes used on Twitch every day, but the ones mentioned here are the main ones for you to participate and better understand what happens in the chat. Watch the tutorial on how to stream on Twitch