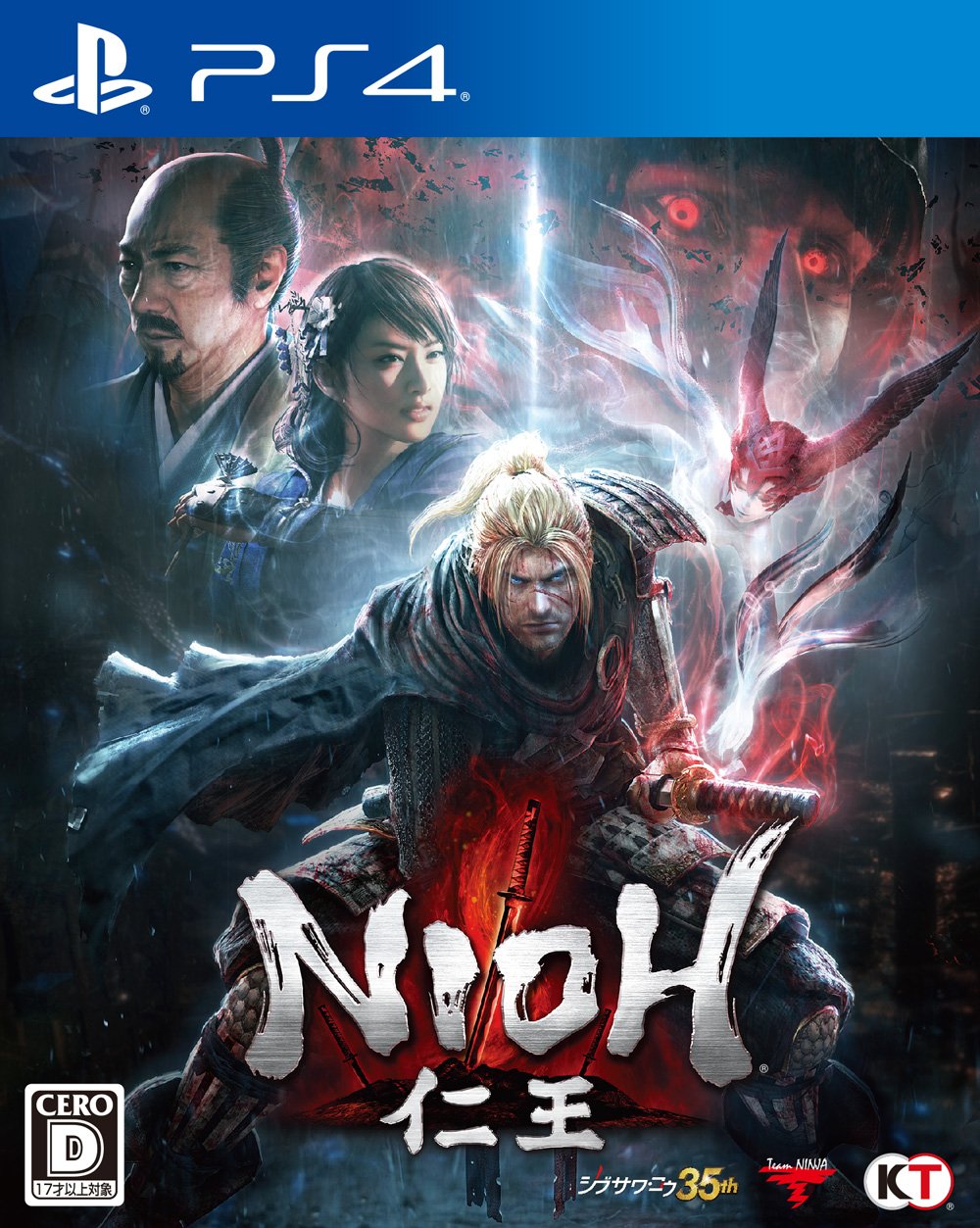 Sony finally announced the November PS Plus line up ! Anyone waiting for major titles will have their wish fulfilled, as from November 5th, at noon, you can play NiOh and Outlast 2 completely free of charge! Stay tuned, since the games need to be purchased by December 3rd .

NiOh takes place in Japan from 1600, during the Sengoku period. The player will assume the role of an Irish samurai named Williams. The gameplay is not in the open world, but in phases with a closed environment. This game focuses on Williams' fight against human and supernatural enemies. With hack n 'slash mechanics , it has an absurd combat difficulty, reminiscent of titles like Dark Souls and Bloodborne . The graphics are of extreme quality, being a game made even for hardcore gamers and that do not give up a constant challenge!

Outlast 2 was the same success as its predecessor. In it we have a first-person perspective, controlling a cameraman, Blake Langermann. The game brings that dynamic of shooting in the Blair Witch style . It is no coincidence that Blake does not attack, but can only run, defend and hide. The game is one of the best horror games of recent years. The scares and screams will be constant, mainly because there are many elements of survival in the title. The objective is to investigate the disappearance of a Jane Doe, as well as discover where his wife is, after their helicopter crashed in a rural area full of mysteries.

As of November 5, it will no longer be possible to redeem the October games from PS Plus if you have not downloaded or added them to the library. If you have not yet downloaded or purchased the MLB 19 ' and The Last of Us Remastered titles , do so before the November games become available for download! Content edited with the online HTML editor. Please purchase a license code to stop adding similar ads to the edited documents.