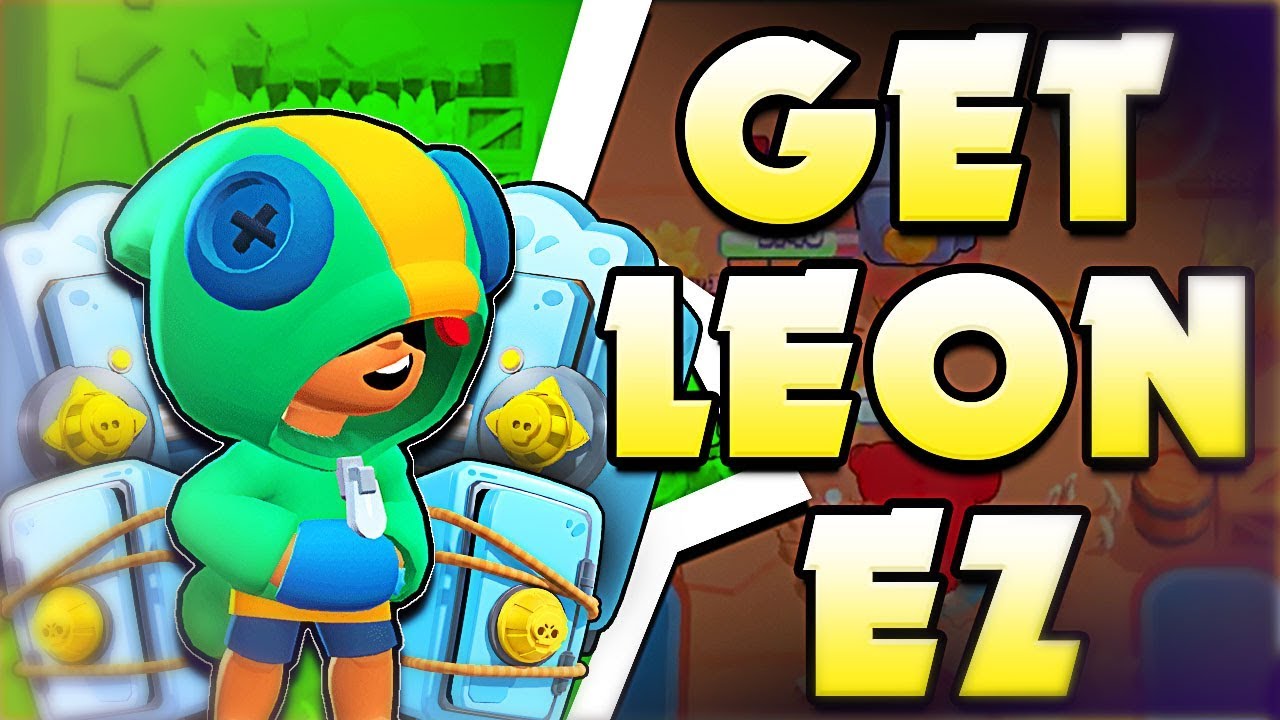 Leon is a Legendary Brawler whose main characteristics are extremely high damage and the ability to ambush (gankar) opponents with his Super. He is considered the best Brawler in the game and also the most hated. Even if you choose to use it, there is a chance that your opponents will come together just to see you out of the game. Check out everything you need to know to play Leon well in Brawl Stars!

Shuriken : Leon fires four shurikens that lightly disperse while flying. The attack has great range but the damage decreases according to the distance covered. The closer the target is hit, the more damage will be dealt. Shurikens have interesting movement mechanics. To fire them in a straight line, it is necessary to walk a little to the side as soon as the button is pressed. (Super) Smoke Bomb : Leon automatically becomes invisible. Invisibility lasts for 7 seconds and is canceled as soon as you attack or take damage. In addition, Leon is briefly revealed when catching the ball in Fute-Brawl, picking up gems in Pique-gem, picking up energy cubes in Combat. (Star Power) Smoke Signal : Increases Leon's movement speed while invisible with the Super. It is extremely useful for evasive maneuvers and for preparing quick ganks.

Tips on how to play with Leon