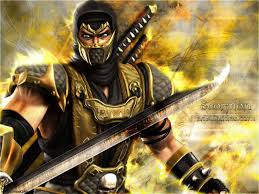 In a worldwide battle to achieve supremacy, every move you make before an enemy in Mortal Kombat has its significance. Welcome to Mortal Kombat X, the most challenging installment of the famous saga, in which a long and brutal online competition awaits you against the PlayStation Network players. Choose from several versions of each character, in line with your tactics and fighting style, and discover a completely new story that features such illustrious fighters as Sub-Zero or Scorpion ready for combat. Kill him!

Release dates for consoles:
Use the web-based JavaScript cleaner to organize and beautify scripts.