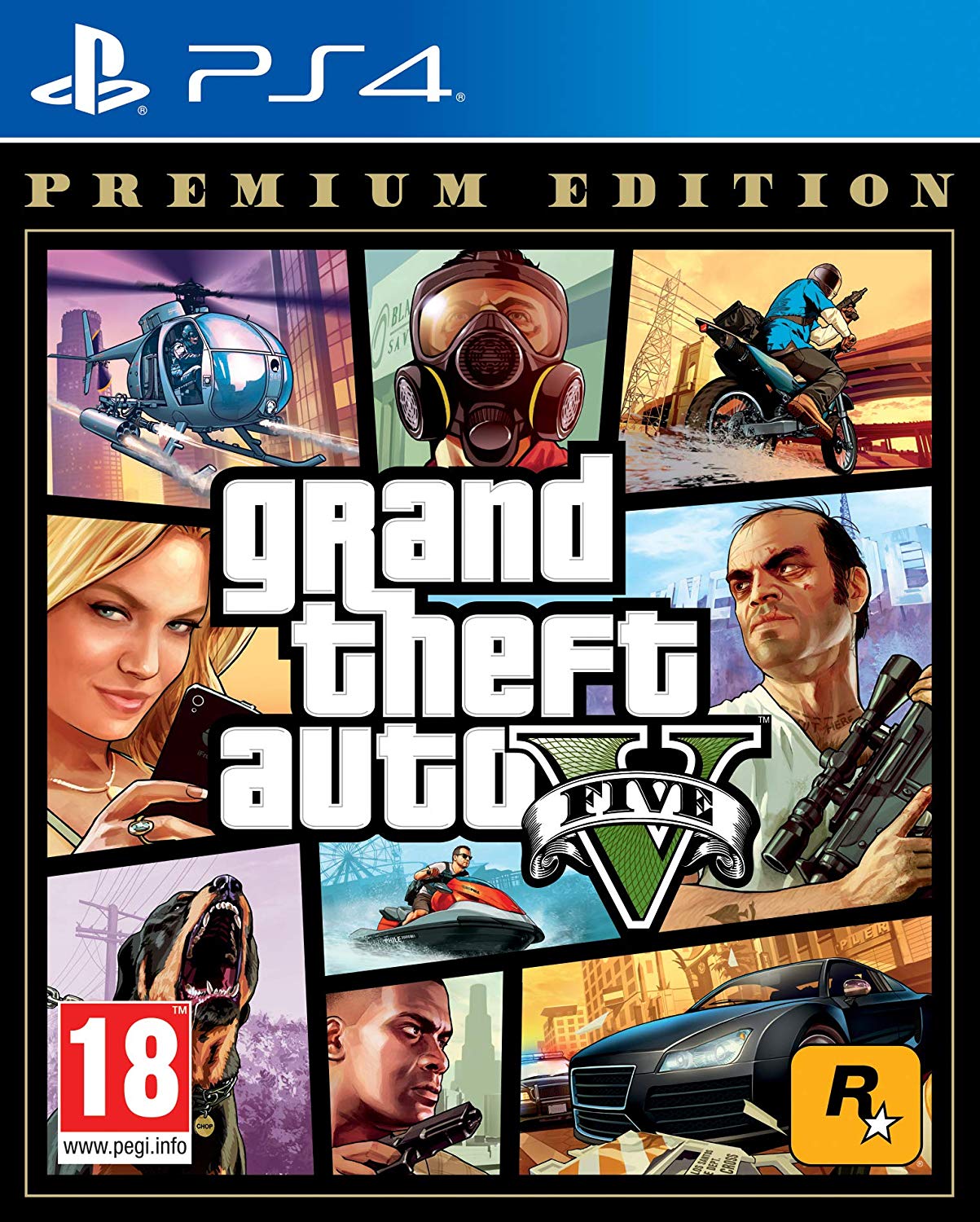 GTA V is a game full of content that offers many hours of fun for its players. In addition to the main missions and other activities that you take easily, there are also random encounters with other hidden challenges. Find out what these crazy missions are and how you can get them!

1. Become a member of a sect

The Epsilon Program returns to GTA V with a series of side missions involving the search for "Truth". In order to get on the Truth mission , you need to go to the Epsilon website with Michael and complete a small test. Then, you just have to go to the question mark that appears on your map to begin the first of eight strange missions, which include running across the desert and donating around $ 75,000 to the Program. Finally, Michael will be bright enough to be introduced to the cult leader, reaching the final stage of the mission.

One of the most traveled secret missions in GTA V consists of taking “lost souls” to a group of cannibals. After finishing the Nervous Ron mission with Trevor, you will receive a message from your assistant offering this mission. From here, you will find random points on the map that indicate citizens in need of help . You can then convince them to get in your car and take them to the Altruistic Cult, for them to be part of the group's menu. After four offerings, Trevor himself will be kidnapped and taken to the countryside. There, you will have to flee, killing all cannibalistic members, and look for four suitcases each containing $ 25,000.

Franklin manages to get The Last One after completing the game 100% . You will have to head to the question mark in Raton Canyon to find a Bigfoot hunter in the forest. There, he will recruit you to hunt the monster and you will have to chase Bigfoot on foot to win a trophy. One of the interesting aspects of this mission is the fact that Bigfoot is a myth incorporated in the franchise since the game GTA: San Andreas , where there were rumors of a similar monster living somewhere on the map.

To get started on what must be the most fun of the missions in GTA V , you need to drive with Michael to Park Square . There, activist Barry will convince you to try his marijuana. Of course, in doing so, Michael goes into a delusional state, with strange alien creatures attacking him randomly. Fortunately, you will be armed and have access to unlimited ammunition and just have to survive long enough to gain your conscience back.

In GTA V , you can join Trevor with the self-proclaimed Border Patrol group in Blaine County. To do so, just meet Josef and Joe, in the Grand Senora Desert, and agree to join the cause for America to be free of illegal immigrants. The player will then have to go with his new companions in search of immigrants, inspecting properties and choosing, or not, to use force to achieve his goals.

Bonus: Save Thelma and Louise

Everyone who saw the movie Thelma & Louise wished they could have saved the protagonists in the end and, in GTA V , you can do that. In one of the ravines on the northern part of the map, between 7 am and 8 pm , you will start to see police cars driving up the mountain. There, two women sitting in a car with two guitars and a sombrero wait for the inevitable and, when they see the policemen approaching, they throw the car into the abyss . If you're quick enough to access your helicopter, you can block the car's path and save the two women from certain death.