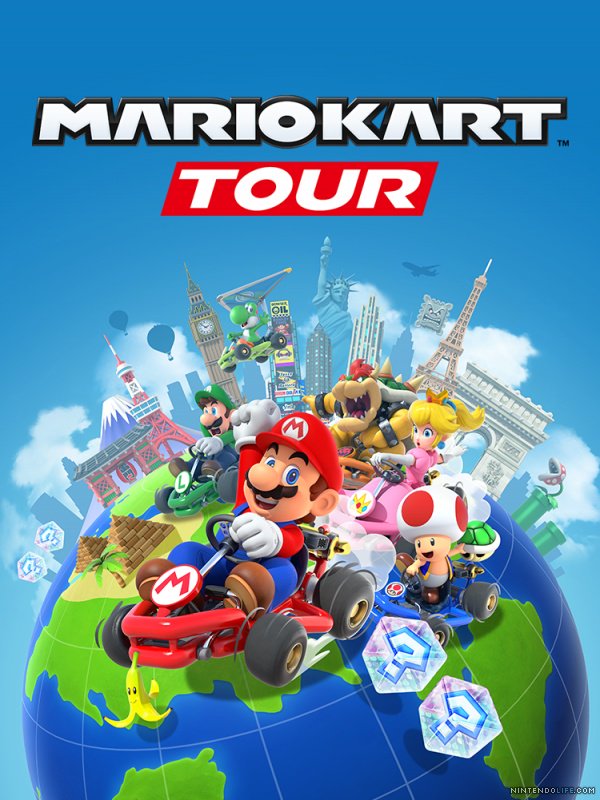 Mario Kart Tour arrived on smartphones and is already giving players a headache. Especially those who are not able to pass the challenge "Eliminate 3 pipes". Basically, this challenge requires you to destroy 3 pipes in a single run. Something that can be impossible if you don't know how to do it. So that you don't have any more problems trying to overcome this challenge, we have prepared a quick tutorial. You will see that it is actually quite simple to destroy the pipes. Just have the right character, the perfect track and special powers.

Step 1: Find a track that has pipes

This may seem obvious, but not all players can find levels with pipes. They don't show up on all tracks, so let's make sure we get into an appropriate circuit right away. And in the first group of 4 races there is one! The third track, called Circuito Mario 1, contains several pipes. In fact, all Circuito Mario have these objects throughout the race. In that sense, just choose the track that you think is most comfortable to play.

Some characters have more spaces for specials than others. This is the case of Peach and Toad. In this case, they can have 3 specials at the same time. This is essential, as you will need some powers to destroy the 3 pipes in one run. But calm down! If you don't have a corridor with 3 spaces for specials, no problem. One who has 2 already does the job!

Step 3: stay behind in the race

As you know, in Mario Kart you get the best powers if you are in last place. At the same time, however, you cannot simply slow down. So the secret is this:

Step 4: take the right powers and destroy the pipes

To destroy the pipes you will need a lot of strength. So there are 3 specific powers to do this: The latter is the most difficult to achieve. You would have to have all the spaces filled with the power of the speaker, which would make your corridor blow up the pipes as you pass them. Bowser's hull is great, but it's a little difficult to aim it at the barrel. The best thing is the giant mushroom, as it leaves its long corridor for a while. In that time you have to go straight against 3 pipes, which will destroy them in no time. There, now it's time to finish the race in any position and earn the seal of challenge accomplished. In addition, as a prize you get 2 Maxi Stars! Enjoy and meet all the playable characters on the Mario Kart Tour ! 11 tips to do well on the Mario Kart Tour tracks ! HTML cheatsheet collects the most common tools for web editors on a single page. Use it every time you are composing HTML markup code.