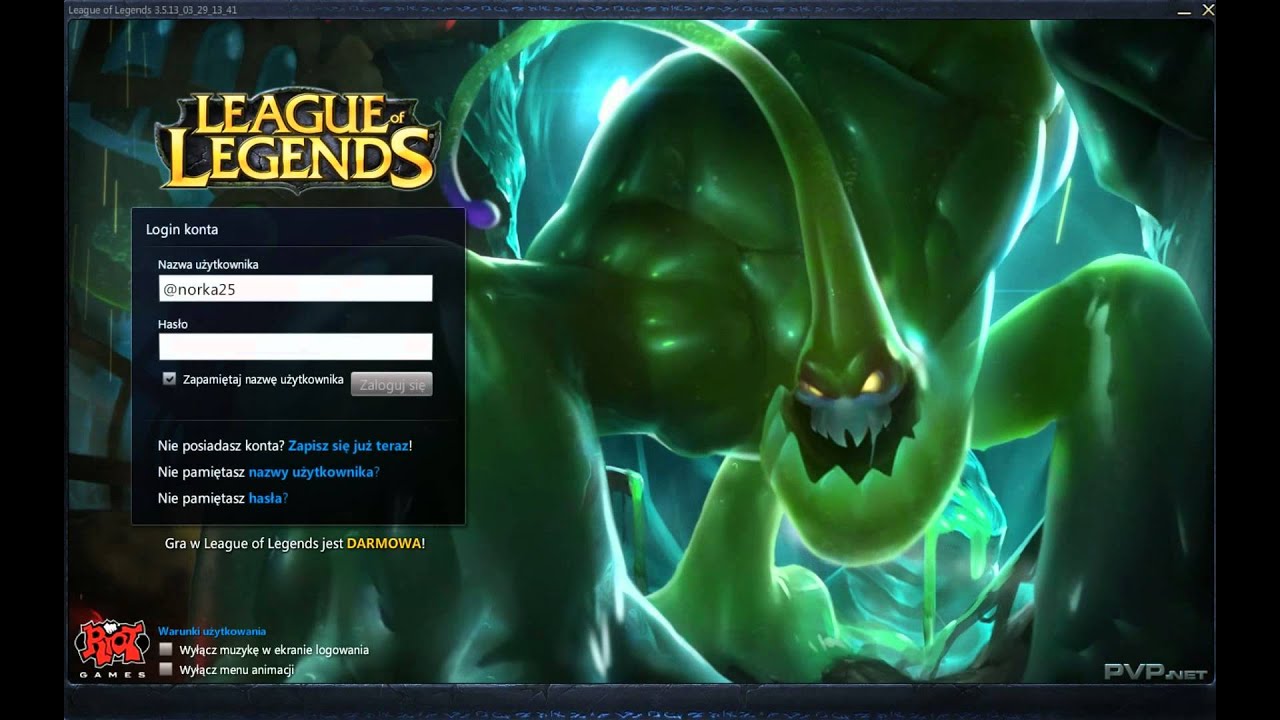 Zac is a well-known tank for players, with fun but powerful gameplay. He is the perfect character for those who like a different tank, capable of attacking enemies in an unexpected way and causing magic damage in a very original way.

Know the skills of this green giant!

When Zac hits an enemy with an ability, he loses part of his own body, which can then be reabsorbed to gain Life. Taking lethal damage causes Zac to split into four pieces that will try to recombine again. The surviving pieces are reborn with a percentage of the champion's maximum Life, Magic Resist and Armor.

The champion's body erupts and pieces of Zac explode, dealing magic damage to nearby enemies. When Zac reabsorbes his goo, he reduces the cooldown of this ability by 1 second.

Zac is able to transform himself into a slingshot, launching himself at a target and throwing whoever is closest. This attack deals magic damage and makes extra Zac goo appear for each enemy hit.

Zac's ultimatum is really fun to do and watch it happen. In the first conjuration, the champion flattens and turns into something similar to a pond, gaining immunity from Group Controls and causing enemies to slow down. In the second spell, Zac arrests all opponents and jumps against their will, causing magic damage on landing and slowing them down. Reactivate Let's Jump! before Zac charges at least 1 second, it will make the champion push enemies instead of having the full effect of the ability.

Stalker's Blade: Combining this item with the Enchantment: Burning Titan , Zac gains a huge Health boost and a Magic Damage bonus that are perfect for a tank like him. Mercury's Steps : an item that will increase your Movement Speed ??and reduce the duration of various types of enemy attacks. The fact of increasing the Magic Resistance is a bonus very appreciated by Zac fans. Spiritual Visage: a perfect item for Zac and his style of play. Spiritual Visage is really an item that Zac manages to take advantage of all aspects and that fits very well in the champion's constant Life gain. Armor of Thorns: essential for defense against enemies, with high-speed attacks and to give a bonus on your counterattack. Warmog's Armor: a purchase for when the game is approaching the final stage, Warmog's Armor is a powerful increase in your Life and capable of restoring Zac's maximum Life like few items. Gargolitic Plate: an ideal item to face various enemies and gain magical and physical resistance. Zac can only gain from this item.

Tips for playing with Zac