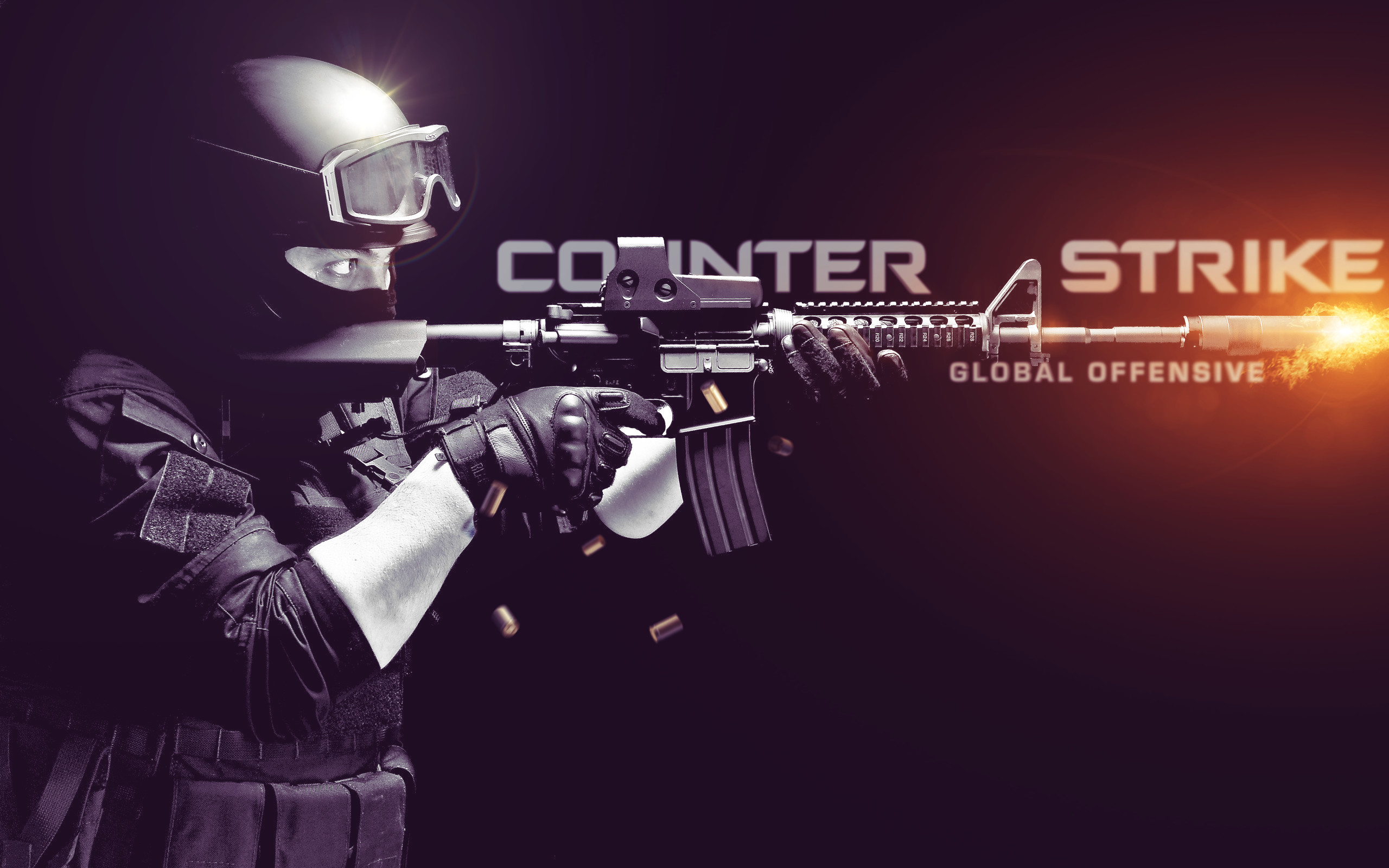 If you decided to play CS: GO seriously or if you are already competing in competitive mode and need a few touches, here are the best tips for you to start winning and finally move up the ranks. Most of the tips focus on the fundamentals of Counter Strike which, oddly enough, are the most overlooked points by matchmaking players. Read the tips below, execute them and watch your performance improve a lot.

The simplest tip and at the same time that the players let it go the most. Nothing is more important in the competitive CS: GO than communication. Your team may have weaker players than the opposing team (but not that weak), but if communication is better, it will certainly win. Communicate everything you think is relevant: did you go ahead and clear an area? Did you see opponents? Did you hear footsteps or other noises? Did you see the bomb? Are you going to bang for a partner? Communicate all of these things. On the other hand, do not communicate what you have not seen. Many players in matchmaking have the habit of warning "it's A!" Or "it's B !!" when they see one or two opponents, without even seeing the bomb. Remember that your team members can make decisions according to the calls that are passed. If you say "everyone here!", Your partners at the other bombsite can run with the knife in their hands and be killed by a lurker. Likewise, if you have heard the location of the remaining enemies and are not communicating, your partners will remain stationary waiting for an attack that may never come.

2. Learn the name of the positions on the maps

Complementing the first tip, it is essential that you know the names of places and positions on competitive maps to be able to communicate to the team. Obviously you can always say “A”, “B”, “middle” or simply “here”, but the more you learn about maps, the more accurate and efficient the communication will be. If you are a beginner in the competitive CS: GO, it is advisable that you play on just one or two maps to catch up with the competition and communication. So, prioritize more popular maps like Dust2, Mirage and Inferno, where the number of players is higher. See our guide with the name of the positions on all competitive CS: GO maps!

3. Maintain financial cohesion in the team

Another very recurring problem in matchmaking is that each player on the team buys what they want, even when they shouldn't. It is essential that the entire team is on the same page in relation to money. At this point, it is important that one of the players takes the initiative to lead the team and point out the moments of echo, half purchase or force. The eco rounds are the most difficult. It is rare for a low level matchmaking match where all players know when to save. At least one ends up spending everything he has, dying fast (for not having a good weapon) and not having money again in the next round. See our complete CS: GO savings guide and make the best money decisions. An echo at the right time can interrupt a sequence of missed rounds and thus lead to victory. Be sure to see our complete and up-to-date economy guide on CS: GO!

While playing CS: GO, have you ever turned any corner in the game and died automatically before you even saw anyone? Or, have you ever camped anywhere and your opponent has already shot? Before calling someone a cheater, make sure you understand how the angles in Counter Strike work. The way the camera and the model of the characters in CS: GO interact makes the duels revolve around the angles. In this context, keep in mind that: That way, there are countless situations in which some part of your character (usually the arm, shoulder or leg, in case you are crouching down) will appear before the camera in the center of the forehead shows anything. That's why turning corners while glued to a wall is the worst thing you can do in the game, since you will only be able to see the wall while your opponents are already seeing half your body. So the strategy is to always turn corners as far away from the wall as possible and, when going to camp, take a step or two away from the wall.

In matchmaking, it is very common for "strategies" on the terrorist side to be defined at the beginning of the round and not to be modified. The game doesn't have to be that way. Try to mix fast and slow rounds. Remember that, at a low level, it is extremely likely that some TC will lose patience and advance where it shouldn't. At this point, it is important that a terrorist is waiting to punish you. Slow rounds on the TR side always have the potential to mislead on the CT side. In addition to advancing improperly, it is very common that, with little time left for the end of the round, a CT communicates wrong (“it's A!”) When it sees only one terrorist, while the bomb is going to B, for example.

6. If you bought grenade, use them

This tip may seem simple, but it is not. At the beginning of the rounds, keep in mind what you will do to decide which equipment to buy. Is it good to buy 4 grenades and a kit if you are going to blow a bit without using anything? No. Even so, this is a recurring mistake in matchmaking and even in some professional matches. Make your money count. If there is a chance that someone will be waiting with an AWP at a certain angle, close it with smokes. If someone might be camping in a corner, throw molotovs and use flashbangs to turn corners. Just don't die without using any grenades.

On each map there are numerous grenade alignments that you must learn to help your team. In low-level matchmaking, a single player who knows a few smokes, for example, can make a difference in the team and thus enable several different strategies. A simple example: from Mirage's TR base you can throw a smoke that covers the entire window in the middle. In low-level matches (where strategies often boil down to “let's go A” or “let's go B”), this allows for much more elaborate and unpredictable attacks. Smokes, molotovs and pop flashes are an essential part of competitive Counter Strike and no one becomes a good player until they learn at least the main ones. Access Youtube and learn the grenades of your most played maps.

There is nothing better to learn the fundamentals of CS: GO than watching professional matches. On Twitch and Youtube you can find countless high-level championship matches to find out how each map and situation should be played. Even though the CS: GO metagame is extremely difficult to follow, it never hurts to try to implement some tactics used by the best teams in the world. In addition to learning from the players themselves, narrations help a lot to help you understand more about angles, grenades, money management and ingame decisions in general. Check out the best CS: GO channels on Twitch

In the CS: GO competition, it's not all about the team. You also need to train your aiming skills whenever possible and there is no better way to do this than with the aim_botz map. On the aim_botz map, you have access to all the weapons in the game while infinite bots appear all the time around you, allowing you to train your speed and aiming accuracy. In addition, the map contains several customization options, be it with walls, moving bots, resistant bots, etc. It is no coincidence that the map is used for warming up even by the best players in the world, minutes before starting their tournament matches. To download aim_botz, click on the "Play CS: GO" option on the main game screen and choose "Workshop Maps" on the tab in the upper left corner. If the map is no longer on the screen, choose the option “Access Workshop”. There, search for “aim_botz” and download it.

10. Try to play with acquaintances

We know that all team-related tips are difficult to execute with four random people. So try to form a network of trusted players to play together. A team that is known is the fastest way to evolve and increase patents in CS: GO. In this way it is possible to assign fixed positions to each one, improve coordination and communication, in addition to preparing better for the next matches. It doesn't have to be a fixed team (although this is by far the best option), it is enough that the players are committed to evolve. Check out the essential guide to the Vertigo map in CS: GO!