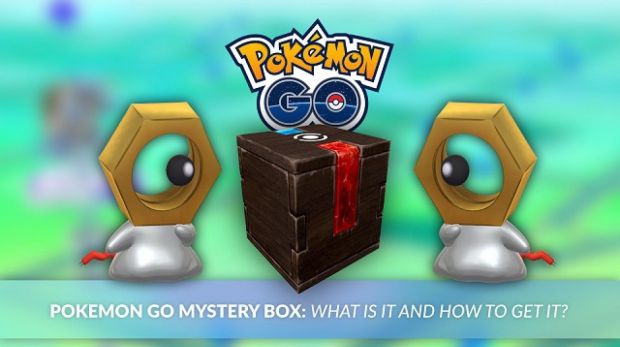 The hexagonal monster Meltan and its evolution Melmetal are the first Pokémon to be included in Pokémon GO and Pokémon Let's GO through the Mystery Box mechanic . However, not everyone has the second game, choosing to play only the mobile GO version . Check out how to catch Meltan if you only play Pokémon GO !

How to catch Meltan in Pokémon GO

Like Mew, Celebi and Spiritomb, Professor Willow will ask you to complete a difficult Research to get Meltan. This special survey consists of nine different missions and, in the end, your reward will be Meltan.

Also learn how to earn Sinnoh Stones in Pokémon GO for Gen 4 upgrades!