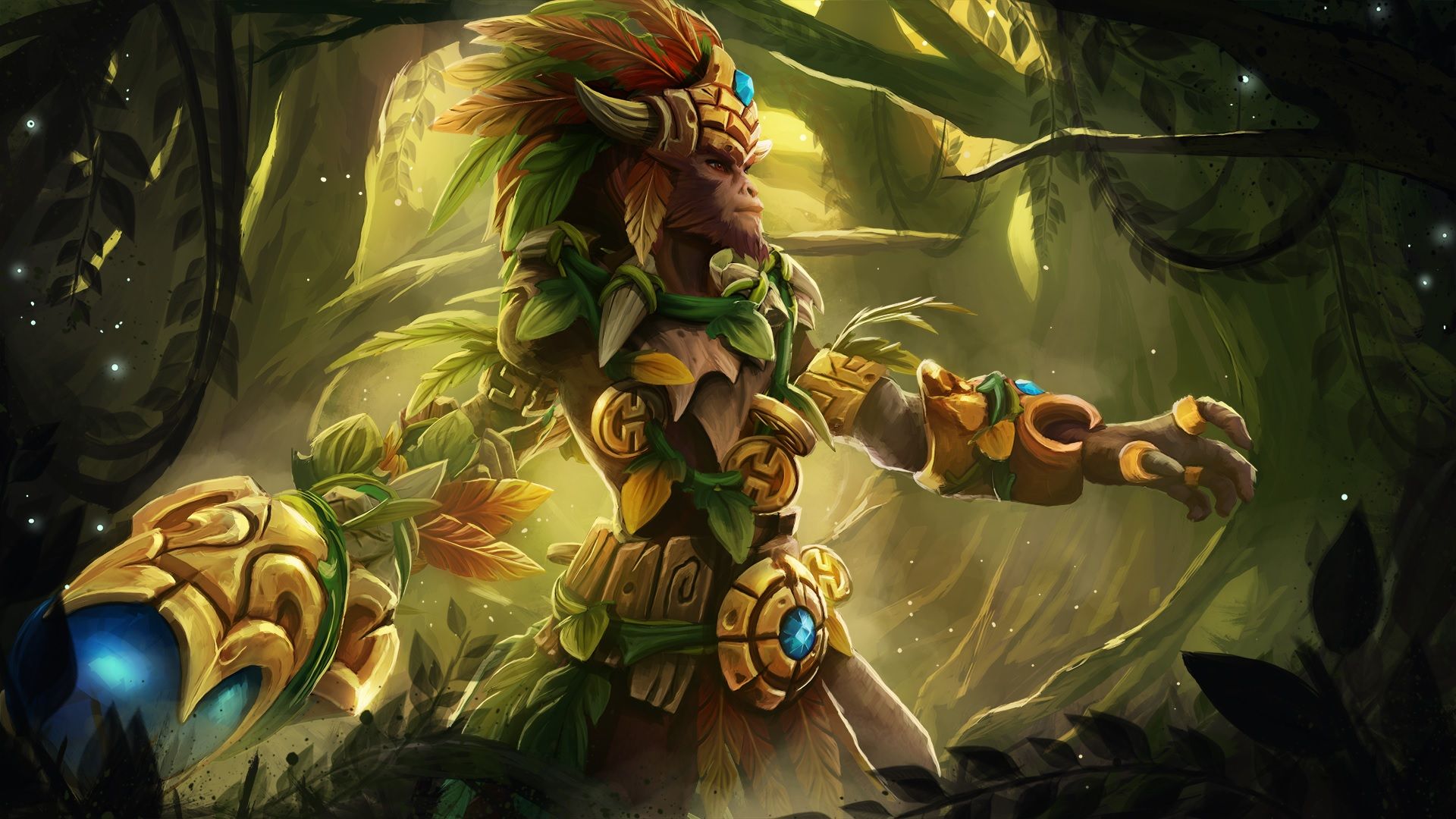 In Dota 2, there are medals for everyone. But until you reach the Leaderboard, where the best players are, you will get 7 different medals. Patents are the recognition that players get for their dedication to Dota 2. All medals have value and a sequence to reach the top.

This is your patent until you have done the rank calibration. You need to make 10 games to win your first medal . These games will be made based on the MMR of your last season.

Special patents for the best players

When you pass the Divine patent, you enter the Leaderboard, where the best players of the season are. From here on there are 3 special medals for the best Dota 2 players and only Solo Games count to move up the rank. The medal also displays your ranking on the Leaderboard.

This is the medal guaranteed for joining the Leaderboard elite. It is the same as the Divine medal, but with the detail of the 5 stars.

Top 100 on the Leaderboard

If you manage to reach the top 100 players, you will receive this very nice medal. This patent has the meaning that you are very close to reaching the top.

Top 10 on the Leaderboard

This is the medal that all players dream of achieving. Achieving this medal means that you have reached the highest rank and are the reward of all hours and dedication to Dota 2. Check out the current Leaderboard, where the best players in the world are listed!

How to go up in rank

Not all the details that matter to get a patent are known, but there is some important information.