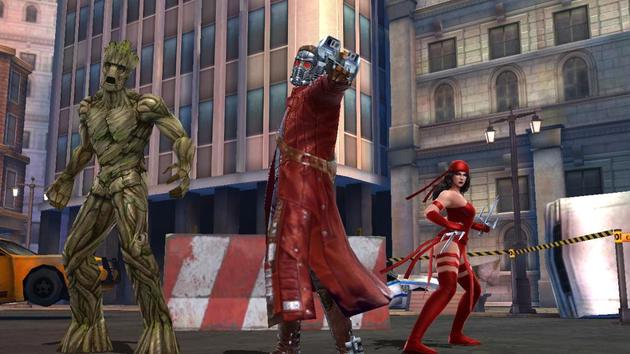 Find out where to find biometrics to update or recruit new characters for your team. Biometrics is an essential item in Marvel Future Fight and in this guide you will learn how to evolve category 1 characters. Biometrics is as important a resource as crystals and coins. Get ready to fight many characters in story mode to obtain this feature.

As we mentioned at the beginning, biometrics is a very important resource in the game. Biometrics is not only used to recruit new heroes, it also serves to make your characters move up the ranks. Class upgrades bring significant improvements to attributes and unlock new skills. Your team of heroes receives biometrics as a reward at the end of missions, in addition to experience and coins. It is important to say that it is possible to repeat the same mission up to 10 times a day to obtain biometrics. The biometrics he receives as a reward corresponds to the boss he defeats at the end of the mission. For example, if you defeat the Winter Soldier in combat, you will receive biometrics from that character. The same applies to any character you face in story mode. Complete missions in Dimensional Rift, Special Missions and Epic Missions to obtain biometrics for all characters.

Where to find Biometrics for the characters