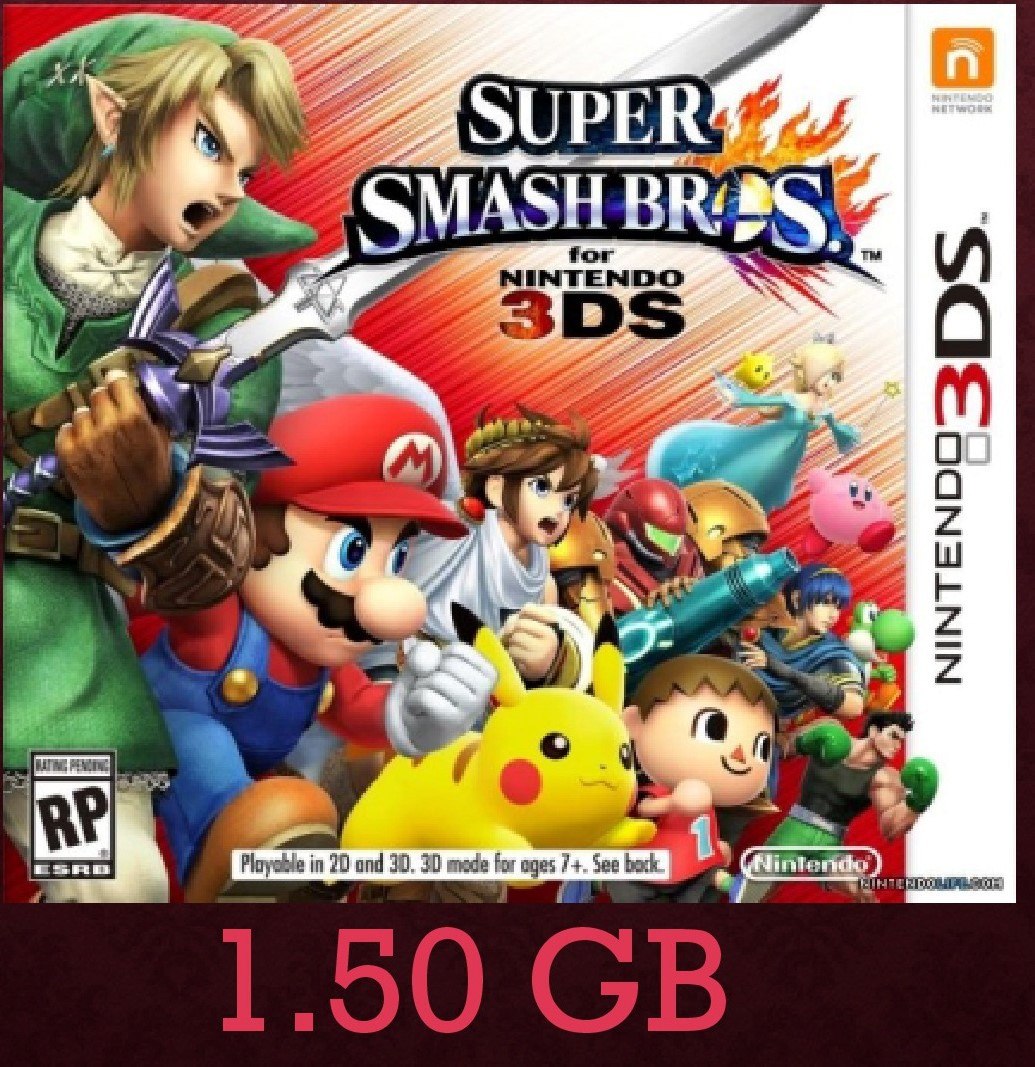 Among the best things that Super Smash Bros. Ultimate has to offer, the items definitely make the list. The game has 86 items, some already known, others new and others just remodeled. One way or another, the fun remains exactly the same. Check out the list of all Super Smash Bros. items below. Ultimate!

Summons a random character to help you in the fight. Assistants can also take blows.

A shield that protects the user from any blow from behind. It disappears after a while.

A banana peel that drops the opponent on first contact. It disappears after the first use.

Barrels containing random items. Any character that carries them cannot attack or jump.

An energy sword that increases in size with the blow used.

A hive that releases a swarm of bees when it touches an opponent. If you miss the target and hit the ground, the victim of the bees will be you.

Any opponent touched by this item will be taken to the top of the stage to die. Target players can attack the item to return it to the user.

A box that causes a big explosion when it receives enough damage or when it comes into contact with fire.

When thrown at a player, it causes a very strong explosion. If no player picks up the item within a few seconds, Bob-omb starts walking through the stage until it explodes.

A bomb that travels through the stage until it finds a target.

A boomerang that, each time it comes back to the user, its strength is increased.

Fly through the stage until you choose a player to abduct. It can be attacked.

Turns the user into a bullet. It needs to be used with care not to send the user out of the stage.

A kind of spring that does no damage, but throws any player who touches it.

A capsule that can contain other items inside, or just explode.

Similar to barrels. It contains other items inside and can also explode.

A hen that, when it receives enough damage or when it is thrown, summons other hens to attack the last player who touched it.

A weapon that fires a devastating attack. To use it, the player needs to gather its three parts.

A nut that explodes after a while. Any player close to the explosion will be stunned.

Similar to Daybreak, you need to have all three parts together to trigger your attack. It usually kills with a blow.

A drill that strikes the opponent several times, pushing him out of the stage.

Heals users with 100% or more damage. A player with less than 100% will only be able to throw the item.

A bar of fire that decreases with each hit. It reaches its maximum strength when it is at its smallest size (1 fireball).

Allows the user to release flames when the attack button is pressed.

Restores a small amount of life.

Allows the user to reflect projectiles.

Any player hit by the item is frozen and thrown upwards.

A golden hammer that does a lot of damage and throws opponents too far. The user can float while using the hammer if he presses the attack button repeatedly.

A bomb that sticks to any surface it touches, including players. It can be passed on from one player to another.

A grass that, when pulled, reveals a random item.

A green hull that varies in strength and speed depending on how the player throws it.

Fires blasts of air capable of pushing opponents. If dropped on the ground, the item starts to spin and shoot wind everywhere.

Similar to Golden Hammer, but does not allow the user to float. Sometimes the hammer head may fall.

A kind of bomb that flies to the sky and then returns causing an explosion.

One of the most powerful items in the game. It can be used with normal attacks or thrown, but if used with a Smash Attack, it kills the opponent instantly, regardless of its percentage.

A ball of energy that travels through the stage and causes damage when touching players. The item increases in size and strength whenever attacked with fire or electricity.

Fires energy in the direction it is aimed. Attacking the item causes it to change direction.

Shrinks all of the user's opponents, decreasing their strength and weight (making them easier to kill). Sometimes the item can have the reverse effect and shrink only the user.

Players hit with this item will have a flower nailed to the head. While the flower is on the character, he takes damage per second.

Summons a legendary Pokémon to fight by your side for a few seconds. However, if the user is unlucky, the item can summon a Goldeen.

Coats the user of metal, making it much heavier, which is not always an advantage ...

A discreet trap that explodes at the first touch.

Although he does little damage when he hits an opponent, Mr. Saturn does a LOT of shield damage.

A long-range weapon capable of firing tornadoes when used with a loaded Smash Attack.

A party ball that carries random items. Sometimes it explodes when thrown.

When dropped on the ground, the item becomes invisible and buries any player that passes over it.

A mushroom incredibly similar to the Super Mushroom, but it shrinks any player who touches it, making it much easier to kill.

Unleash a Pokémon to fight for you for a few seconds.

When the item touches it is thrown, causes all players on the ground to take damage and be thrown upwards.

A weapon that fires up to 16 shots that does little damage, but hurls enemies away.

Causes the player equipped with this item to jump much higher.

Same as normal Crates, but with wheels.

A punching bag that drops items when hit.

The user of this item will make a spin attack every time they jump.

A bomb that catches players in their explosion.

The player who breaks the Smash Ball will be able to use his Final Smash, a special attack exclusive to his character.

A ball that just smokes.

The more this item is hit, the stronger it gets and the farther it flies. Any player hit by the ball will suffer damage.

The dreaded BLUE HULL. Chases the player who is winning the match.

A spring that throws players in the direction they are aimed.

A magic wand that can be used to hit or shoot stars.

A weapon that fires torpedoes that fly slowly, but then accelerate.

Allows the user to float when holding the jump button.

Increases the player who touches it, giving more weight and attack strength.

It makes the user invincible. Everybody knows it.

A super spicy curry that makes the user release fire through his mouth and can only move around running.

It makes all players, except the user, slow down. Sometimes it can have the opposite effect and slow down only the player who used it.

A ball of thorns that increases and decreases as it is attacked.

Takes the user into space and returns causing an explosion when touching the floor. Players can slightly influence the trajectory of the star.

A bomb that levitates and causes an X-shaped explosion.

A gun that shoots a banana. After use, the item turns into a Banana Peel.

When thrown, the item disappears and then reappears next to an opponent, COVERED IN FLAMES.

A black hole that sucks players inside.

An item that is impossible to block and that explodes after a few seconds.

A scythe that kills opponents with a high percentage if used with a Smash Attack.

A fake Smash Ball that explodes when broken.

A force field that regenerates the life of those inside.

An item that sticks to a player and slowly regenerates health. It can be transferred to another player.

Throws any player who touches the item.

A weapon that gets stronger as the user takes damage.

Fires a laser that increases in strength the further the target is. Now see the list with all the characters in Smash Ultimate and then learn to unlock them as soon as possible ! This document was composed with the free HTML converter which can be accessed here. Use it every time for document editing.