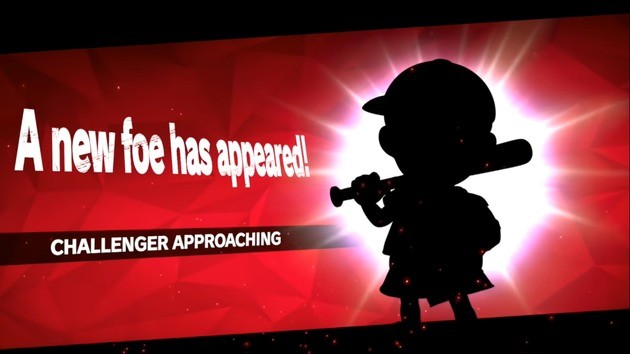 Super Smash Bros. Ultimate has an incredible 74 characters, in addition to the DLC's and there is an incredibly quick way to unlock them all. When you access the game for the first time, the only characters available are: Mario, Donkey Kong, Link, Samus, Yoshi, Kirby, Fox and Pikachu. All others need to be unlocked. In Smash Ultimate, in addition to being able to unlock characters in Classic mode and in World of Light mode, there is a very simple way to unlock ALL characters (except for DLC's) as quickly as possible. Check it out below.

Unlock all characters in the fastest way - Smash mode

First step : start Smash mode and create a game of about 20 minutes. Then choose any stage. When the match starts, just walk and jump over it for the duration of the match. The reason you do this is that some characters are only unlockable after the game records a certain distance covered in matches. So, this step is not mandatory as you can simply play with friends (the more players the better). If you are alone, this is the best method. At the end of it, you will unlock the first character and will also be able to unlock all the others. Second step : still in Smash mode, create a ruleset of 1 stock . Afterwards, choose any character and any stage. As soon as the match starts, kill yourself. Shortly after your opponent's victory animation ends, a new character will appear for a challenge. Beat it and it will be unlocked. See the best tips on how to play REALLY WELL in Super Smash Bros. Ultimate! From that point, you can unlock a character per game, just repeat the second step until you unlock them all. But beware: the game only allows you to unlock 1 character every 10 minutes . To get around this, exit the game and return. This will reset the cooldown and allow you to unlock another character immediately. In short: In a 1- stock ruleset in Smash mode, enter any game. Kill yourself. Win the challenge. Exit the game. Enter again. Repeat the process. In about 1 hour and 30 minutes you will have all the characters . The only disadvantage of this method is that it follows a fixed order of characters that will be unlocked, so you cannot choose who to unlock. The specific order is: Even if you can't choose which character to unlock, it is worth using this method since in a very short time you unlock everyone. Don't worry if you miss a challenge, in the next game (as long as you leave and enter the game) you can still unlock the next character on the list. For example: if you lose to Ness, in the next match you can unlock Zelda. In addition, you can have your rematch against the challengers you lost to . For that, an option will appear sporadically in the "Games and More" menu. Be aware that it will not always be available.

To unlock characters in World of Light you need to find them on the map. In the images below you can check the location of each one.

Now that you've unlocked all the characters, check out the tips on how to get along in Smash Ultimate!