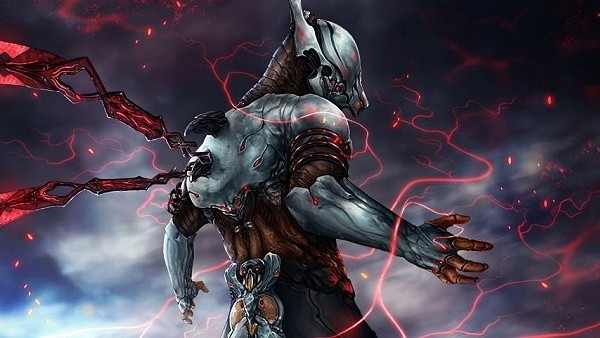 Warframe players know from experience that to achieve some goals it is necessary to repeat the missions and accept the grind with open arms. But it can turn out to be boring if you don't choose the ideal character. Check out the 5 most efficient characters to complete your missions as quickly as possible.

Volt is great if you're looking for speed in wave-based missions. Volt allows the player to be effective in capture, sabotage and rescue missions, because he can jump between enemies like lightning and kill them with his close combat weapon. In order to transform Volt into an even more effective character to carry out this type of missions, you must obtain Maiming Strike to increase the chance of causing critical attacks.

Ember is a great choice in Warframe for those players who don't focus too much while playing. It does grind sometimes becomes boring, so you want a character to do most of the work yourself. With Ember, you can use fire damage, killing all enemies that approach you. If you are completing wave missions, you just need to stand still, wait for enemies to come to you, and use your skills repeatedly until they die. With this in mind, it is important to upgrade your World of Fire ability to increase your attack distance. Fireball is also essential to target those boring enemies that don't get too close.

Rhino is very good for novice players or for those who don't want to spend real money on the game. This character has several abilities and is therefore useful in almost all types of content in Warframe . If you want to experience everything the game has to offer, then Rhino is the perfect option. Stay focused on the Rhino Charge ability to not only cause damage, but also greatly improve your mobility. In addition, the Iron Skin ability is very good for increasing your survival in the game.

Chroma is very resistant and can suffer a lot of damage, which makes it a character that survives almost all situations you encounter in the game. In addition, use your Spectral Scream skill to eliminate all enemies that approach. Also focus on Effigy's ability to create a tower that will help you kill your enemies.

This character is one of the best in the game to do grind . Banshee manages to do an enormous amount of damage especially with his Sonar ability. Although he is a character that needs some concentration to use his skills efficiently, Banshee is really a killing machine that will greatly accelerate the speed with which he finishes his missions. If your focus is really on grinding as quickly as possible, then this is the best character. See how to get Harrow and Octavia diagrams in Warframe The free online CSS code beautifier takes care of your dirty code and strips every unwanted mess. Go to the CSS Cleaner to get started.