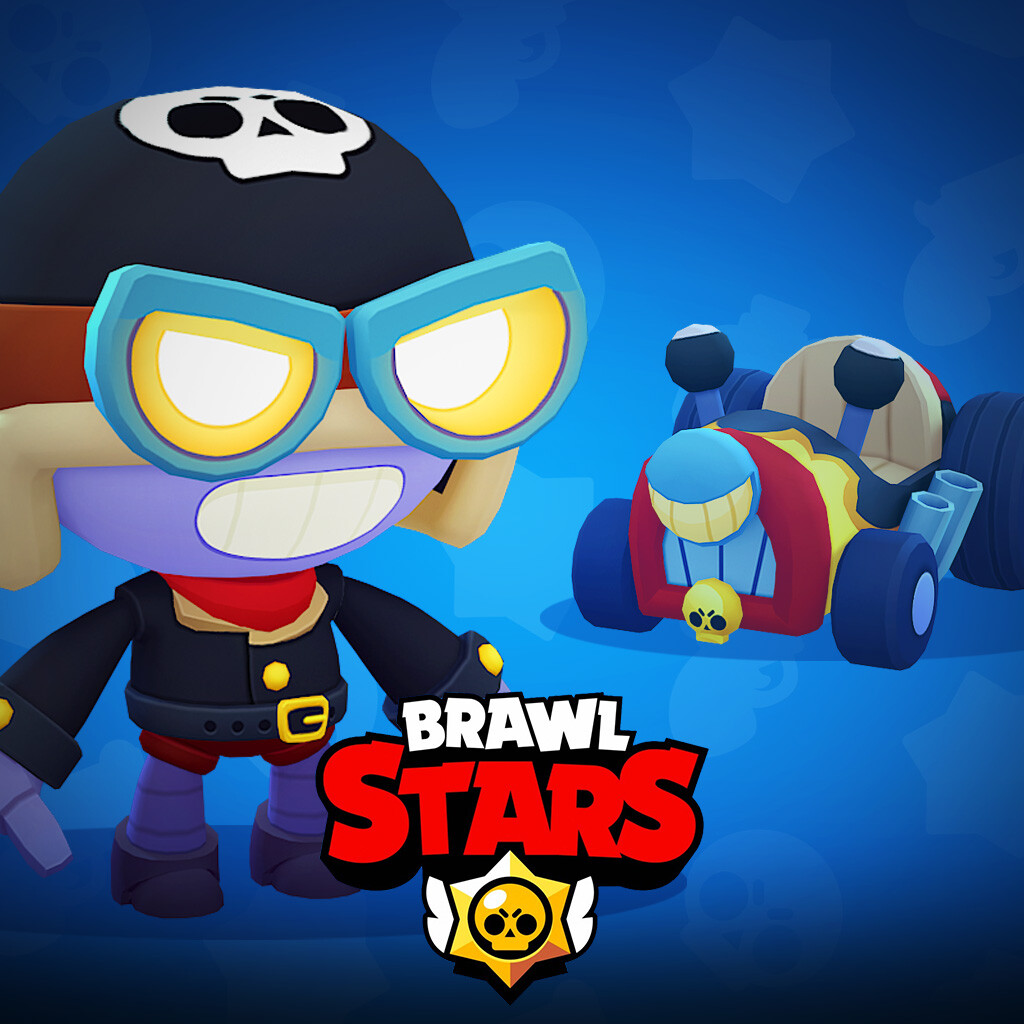 Carl is a super rare Brawler whose main characteristic is his normal attack: a pickaxe that functions as a boomerang full of unique mechanics that make Carl an opponent difficult to master. In addition, Carl is a versatile Brawler for having well-balanced attributes and useful skills in various game modes. Check out everything you need to know to play Carl well in Brawl Stars!

Pick : It's the blow that makes Carl so unique. The pickaxe works like a boomerang that causes damage to the round trip. If the target is reached at the maximum stroke distance, it will receive 2 hits automatically (1,280 at level 1 and 1,792 at level 10 in one stroke !!). The pick also means that Carl has only one bar of ammo that automatically reloads when the pick returns. The pick recharge time is variable. If you remain stationary when firing it, the recharge time will be 1.9 seconds. This time can be decreased if you move forward to retrieve it before (1.6s) or increased if you move away after you throw it (2.3s). When Carl is at a minimum distance shooting at a target against the wall, his attack speed becomes the highest in the game (0.7s), as the pickaxe returns immediately. The pickaxe starts the return automatically when it hits walls and obstacles and is able to pass through walls on the way back. These are the variants that make Carl a very unpredictable opponent since his DPS (damage + cooldown) depends a lot on his position. (Super) Slipped : Carl spins for 3 seconds dealing damage to lathes around him while receiving a movement speed bonus that makes him the fastest Brawler in the game for the duration of Super. No effect of the game interrupts the spin, but if Frank uses his stun, Carl will be stuck in place, still spinning. The Super can be activated even when Carl is without the pick. In addition, the hits caused by Super also fill (a lot!) The bar again. That way, if you hit all the hits on an opponent, just two more hits from the pick will be with the Super available again. If more than one Brawler is hit by several hits from the Super, your bar will fill up again and you can use it again right away. (Star Power) Mischief Throw : Increases the speed of the pick, making it fly faster on the way and back.

Tips on playing with Carl

How to play against Carl

Carl is a very good Brawler, balanced and without exploitable weaknesses. However, here are some tips on how to counter Carl: Click here for more Brawl Stars tips and tutorials!