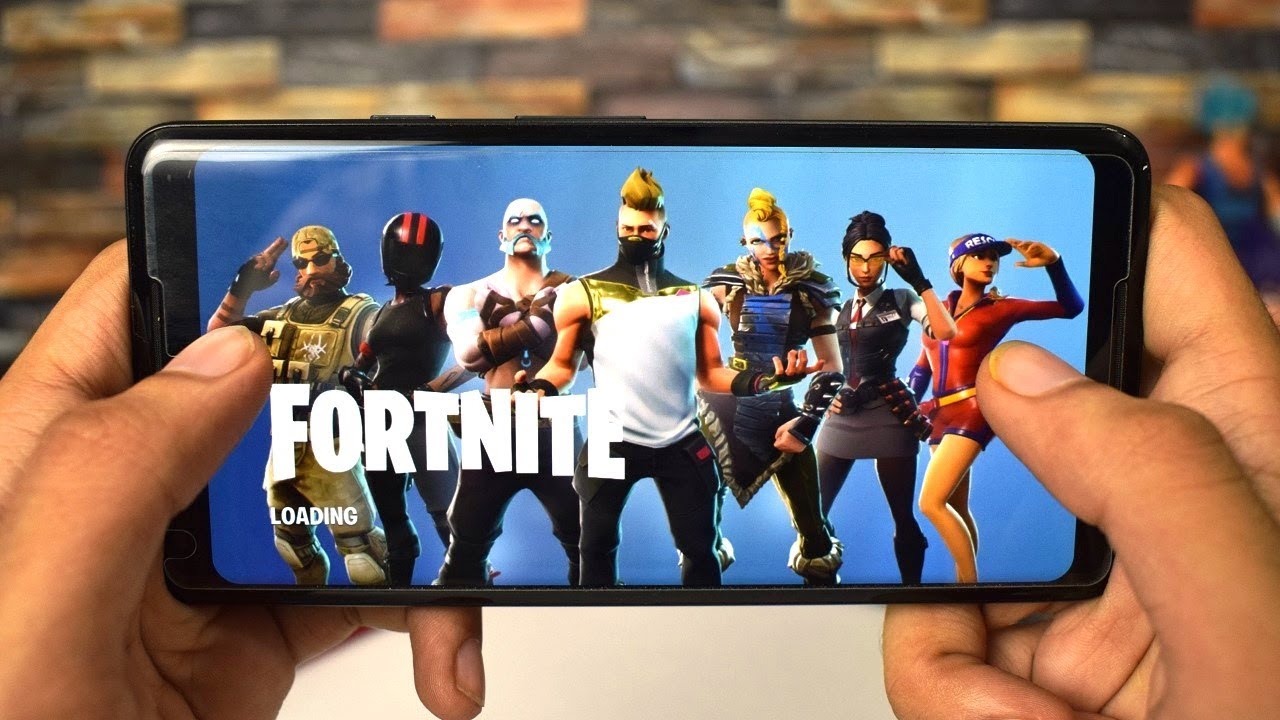 You can play Fortnite Battle Royale on your Android and iOS mobile devices. To install on Android, an invitation is no longer needed. The most famous game in the world can be played on PC, Playstation, Xbox, Nintendo Switch, iOS and, finally, on Android devices. Fortnite broke real technical barriers with this interplay between different systems, although, for now, mobile devices can only play with each other. Follow our guide and learn how to install Fortnite on your device. Soon, you will be jumping on the island, building, shooting and catching victories.

How to install Fortnite on Android

Before trying to install the game, make sure your device is in this list: If your device is not in the list above, check that it has the following parameters:

After checking the compatibility of your device, be sure to enable "Unknown Sources". On your device, go to Preferences / Security / Unknown Sources and enable them. Install Fortnite Battle Royale for Android here or use the QR code. Fortnite is not installed from the Playstore, but requires an APK file that will be downloaded to your device. Then, just follow the steps indicated by the installer and you can start testing your skill in the most played Battle Royale on the planet. Always remember that you are playing a mobile version of Fortnite BR, so expect more simple graphics. In addition, there are a few more differences:

How to Install Fortnite on iOS

The iOS devices that allow Fortnite to be installed are as follows: iPhone iPad Unlike the Android version, which needs its own installer, Fortnite for iOS is on the App Store . You don't need any special authorization or anything similar, just install the game. There are a few details in the iOS version that you need to know: Despite some different details, it remains the same game, the same map and the same weapons. So, get ready and try to get a Royal Victory, quickly. Discover the best places to loot in Fornite Battle Royale! Discover the best weapons for your style of play in Fortnite Battle Royale! Check out the internet consumption by Fortnite Mobile!