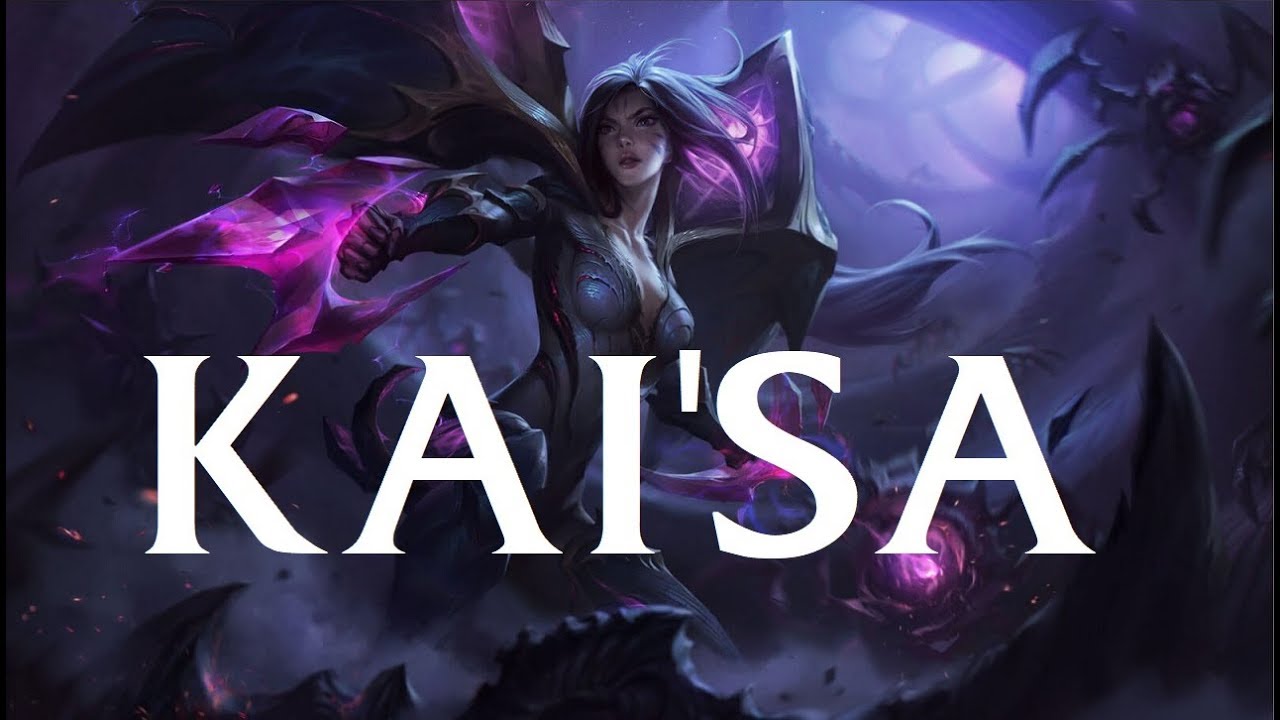 Summoner, meet Kai'Sa, the new ADC shooter from League of Legends ! After weeks of speculation and theories, Kai'sa finally arrived at the game. The new champion is called Filha do Void and has a symbiotic skin that turned her into a perfect predator. Check out everything we know about Kai'Sa's skill set and how to play with it!

The heroine's passive skill refers to her second symbiote skin, adapted from a Void creature. The passive has two distinct parts called Caustic Wounds and Live Weapon. Understand now what each consists of: Caustic Wounds Kai'Sa marks enemies with Plasma through his basic attacks, dealing increasing magic damage. After a few successive attacks, Plasma smashes into an explosion of Damage based on the target's missing Life. The immobilization effects of allies close to the heroine add Plasma stacks. Living Weapon Kai'Sa's symbiotic skin adapts to your chosen attack style, evolving your skills based on the permanent attributes acquired from items and the level of experience.

The champion fires several missiles at the nearest enemies, hitting them in a balanced way. Additional attacks on the same target have slightly reduced Damage. The immobilization effects of allies close to the heroine add Plasma stacks. Living Weapon : with enough additional Attack Damage, the Icathian Rain skill fires even more missiles.

Kai'Sa charges energies, briefly increasing his Movement Speed, but losing the ability to attack. After charging, Kai'Sa sees his Attack Speed ??increased for a few seconds. Basic attacks reduce the cooldown of the Supercharge skill. Live Weapon : With sufficient additional Attack Speed, Supercharge ensures invisibility for a short while, while Kai'Sa charges energies.

Kai'Sa runs at extremely high speed, with long range to a location close to an enemy marked with Plasma. This ability also grants, for a brief period, a shield that absorbs damage.

Tips to do well with Kai'Sa