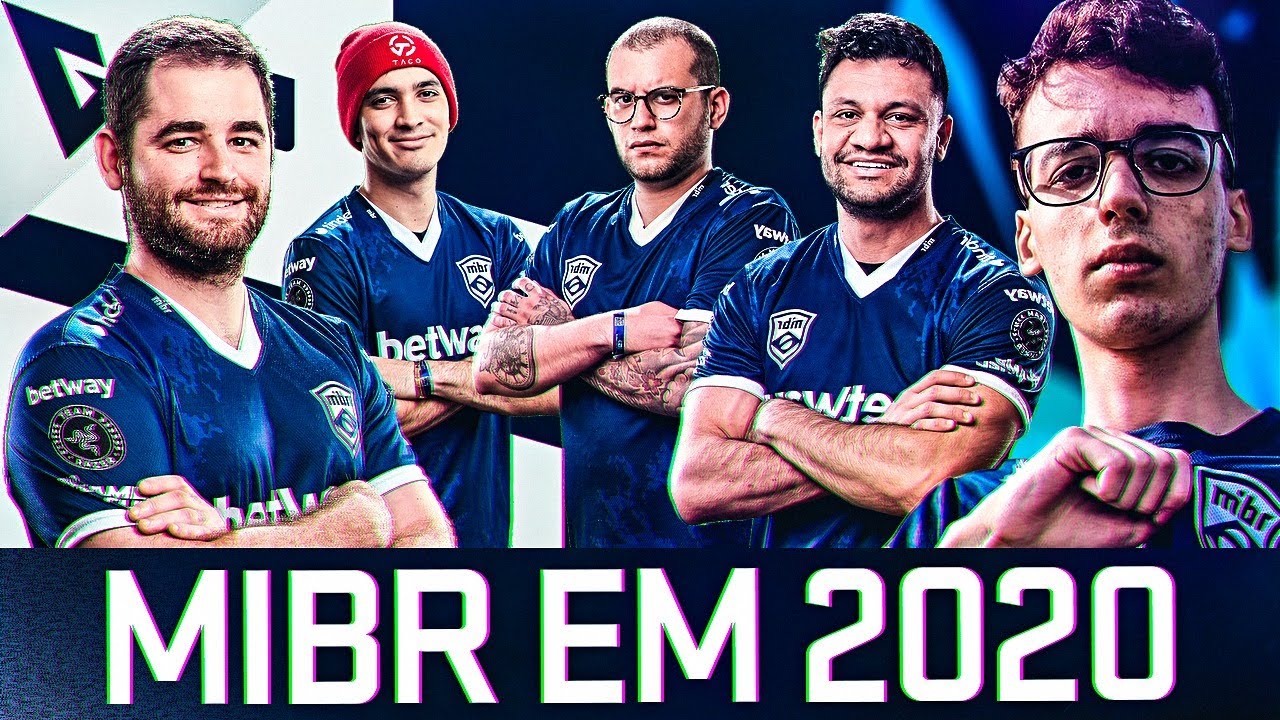 MIBR defeated the Swedish team Ninjas in Pajamas (NiP) this Friday (22) by the IEM Katowice Major 2019 tournament for Counter Strike: Global Offensive. The score was 2x0 for the Brazilian team, who won on the 16x6 Train and 16x14 Inferno. With the victory, the Brazilians qualify for the quarterfinals of the tournament and guarantee the status of Legends for the next Major.

In Train (choice of NiP), the Brazilian team started on the CT side, losing the Pistol Round but winning the next one thanks to a triple kill by Marcelo “Coldzera” David. The first half finished 10x5 for the MIBR. The second Pistol Round was from Brazil with an incredible ace from Fernando “Fer” Alvarenga. Then MIBR lost just 1 round and won the 16x6 map. In Inferno (choice of MIBR), the Brazilian team started on the Terrorist side, winning the Pistol Round and taking the first half of 9x6. The second Pistol Round was by the Swedes and the map remained extremely disputed, with the Brazilians winning 16x14.

Future in the tournament

With the victory, MIBR qualifies for the Major's quarter-finals, joining teams like Astralis, Team Liquid, Natus Vincere and Renegades, which are already classified. The next match of the MIBR is scheduled for Friday, day 01, still without defined rival. The IEM Katowice 2019 tournament continues on the weekend (23 and 24) to conclude the group stage and returns on the 28th for the playoffs .