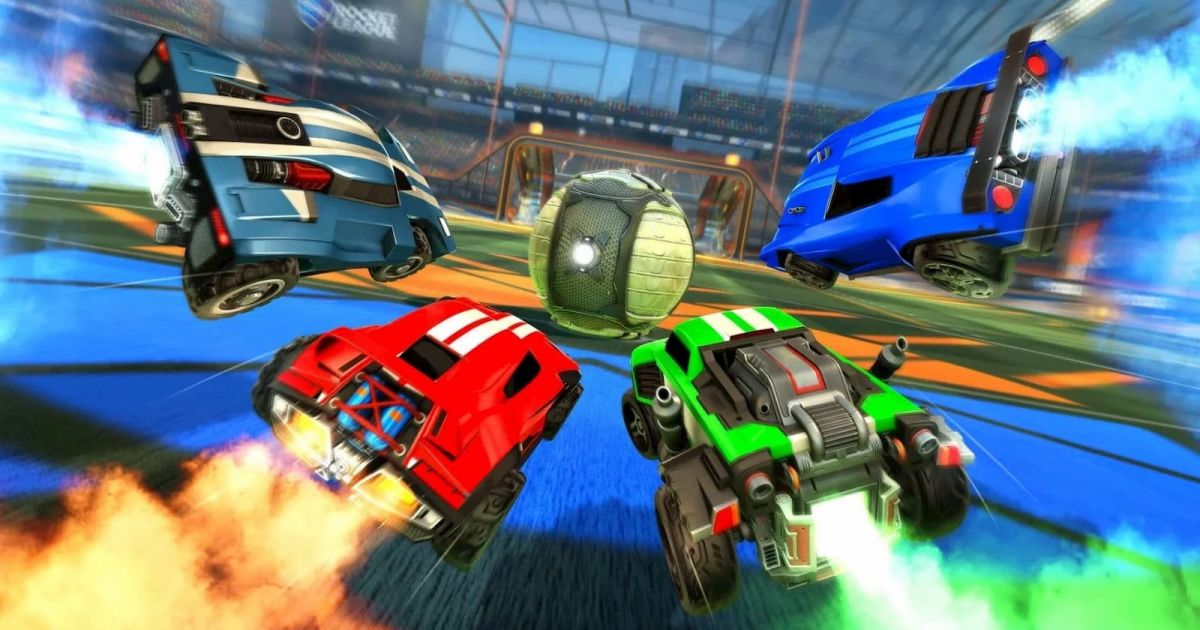 Skill is essential, but it is not the only factor that counts in winning in the Rocket League . The choice of car is a very important part of the game experience, since you are totally dependent on the machines to score goals and be the winner. That is why you must know all the vehicles at your disposal. Initially only four cars are available for selection, although in the base game there are ten. This is due to the fact that the remaining six must be unlocked as the game progresses. In addition to these, there are a number of special vehicles that can be obtained either by exclusive Season Passes for each console or by limited events. Check below, therefore, a complete guide to Rocket League cars to beat opponents on the car lawns!

There are many cars in Rocket League that do not appear on most official game lists. That's because Psyonix then launches DLCs and other special packages with new features in terms of vehicles. Not all are counted in the listings, as several are specific to some consoles, including PS4, Xbox and Nintendo Switch. In order to make your life easier, we have created a list of all the cars in the game and which consoles can be found. Check it out below!

Before going to the lawns you need to know the car classes that exist in the game. There are five: Octane, Dominus, Breakout, Plank and Hybrid. Some say that the Batmobile is also considered a class, although officially only the five mentioned are recognized as such. Understanding what each class of car offers at game time makes it easy to find the perfect car for the way you perform on the field. In this sense, we will explore a little bit about each class below.

Octane is one of the classes that houses more Rocket League vehicles . There are 19 car models of this type, including Octane himself, who, by the way, lends his name to the group. This class is seen by many experienced players as the most balanced of all. This is due to the fact that this car preset is what we call a "stick for every job". Another advantage, but that can also be a problem, is that Octane cars are usually the tallest of all. This makes it easier to control the car on the lawns. However, it gives enemies, at the same time, a more visible car, so it can be attacked more easily. Still, Octane is worth it for those who like to play using the stadium walls. As he is taller than cars of the other classes, he can reach the ball without necessarily having to jump. The touch on the ball is also soft, which can be a positive point for beginners in Rocket League , who have not yet mastered the encounter with the round. Even being soft , the Octane allows you to hit the ball with great impact when you use the bottom of the body or even the top of the vehicle. Octane class cars:

As with the Octane, there is a good variety of cars in addition to the one that names the Dominus class. This class is highly appreciated by players looking for a precise and easy to maneuver car, especially when in the air. A striking feature of this type of car is the fact that it has a flatter shape, which gives it advantages. Especially in relation to Octane, Dominus is less likely to be hit by other players. This can even be a problem when trying to catch aerial balls, however it is very advantageous if you want to stay under the ball. This makes it easier to dribble without losing it or even throwing it into the air with a jump. As it is shorter, flatter and longer, Dominus is also stronger when it comes to turning movements in relation to the ball. Perhaps the great disadvantage of this class is in hand-to-hand combat with other cars, especially against the Octane class. Dominus class cars:

Whoever wants to go to space and ball disputes, must opt ??for the Breakout or the other three cars of the class: Breakout Type S, Animus GP and Samurai. There are those who understand the Breakout as a bigger and longer Dominus, although that is disrespectful to this car. Because it is longer, it is faster to hit the ball first than other vehicles. One of its biggest advantages is precisely to cause rotating movements, the so-called swings , which guarantees powerful strokes on the ball. Precisely for this reason it is one of the most suitable cars for those who want to make freestyle movements , that is: to fly the ball to the goal or even make tables with the walls. At the same time, oddly enough, the Breakout class can suffer a little when facing Octane. The height and size of Octane cars guarantee a slight advantage in hand-to-hand combat. Breakout class cars:

The Plank class is the smallest of all, which makes it easy to get under the balls. Joining their size, width and height, Plank cars are able to give great boost towards the ball, spinning in the air, which throws the ball towards the goal with enormous force. Plank cars are usually easily won in one-on-one duels. The Batmobile, however, the best car in its class, is a robust vehicle in this type of confrontation, mainly for its length. If you know how to control the movements of the car well and manage to direct your nose always towards the center of the ball, you will hardly miss the goal. Although the Batmobile is not officially a Plank car, given some physical characteristics, novice players will not notice many differences between one and the other. Plank class cars:

As the name suggests, this class houses all cars that do not have the same characteristics. They are hybrid because they have some advantages and disadvantages of models belonging to other classes. In addition, it is important to say that they are the least competitive cars of all. They are inefficient in preventing demolition attacks. His jump is slow, just like Octane's. Even so, it is considered that in relation to cars of this first class, hybrid cars are better for launching under the balls. Not that it is necessary, since the Dominus class and especially the Plank class offer more efficient options in this regard. The Hybrid class is by far the least preferred by professional players . It does not usually offer very reliable cars in terms of direction control, besides being bad at duels for the power of the ball. Hybrid class cars: Now that you know all the cars in the game, here are 5 essential tips to do well in the Rocket League. [caption id="attachment_2679" align="alignnone" width="300"] 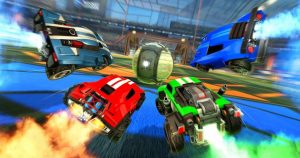