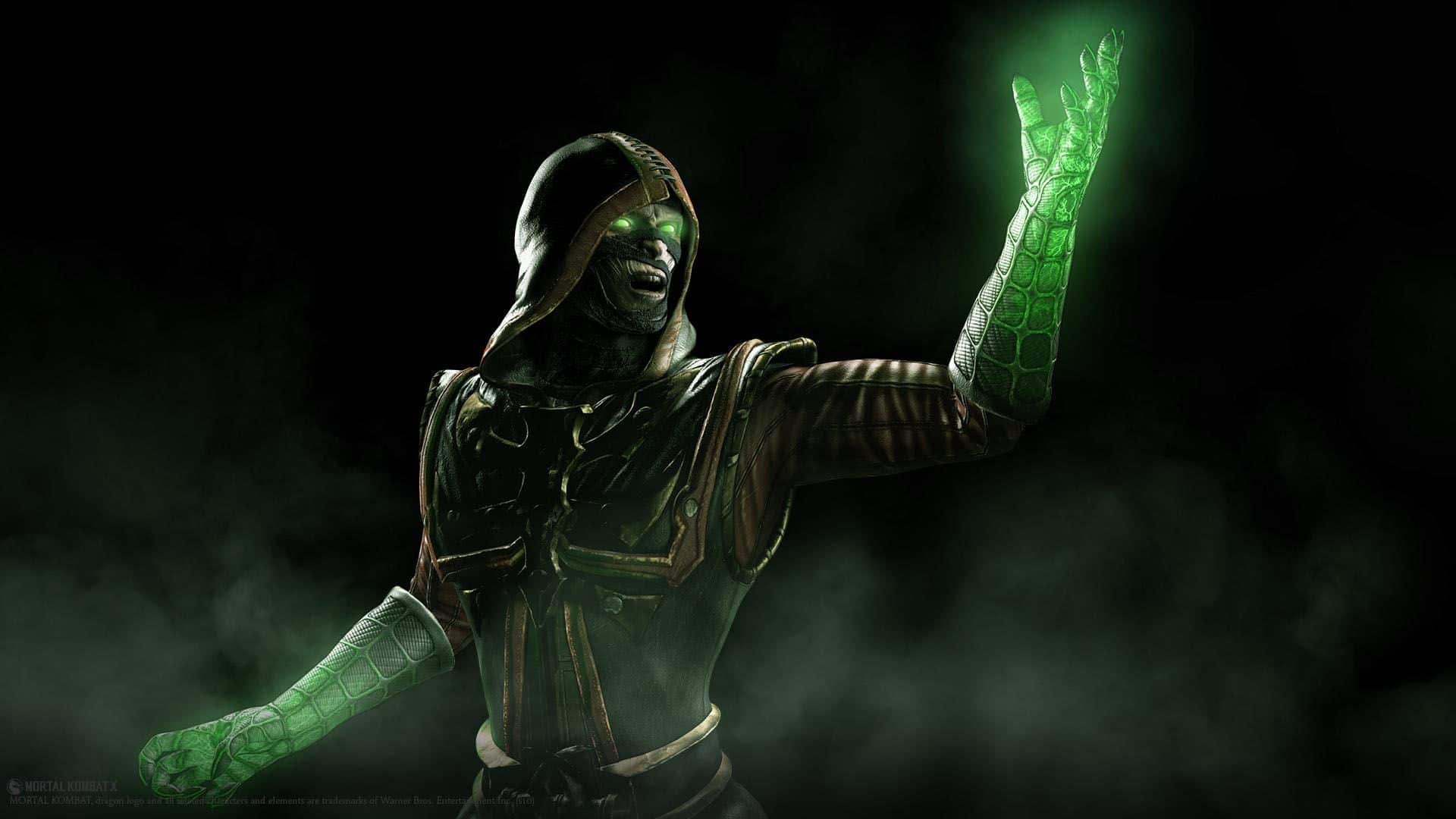 If you are a big fan of the mythical Mortal Kombat saga you can not miss this great title for mobile version, we will take control of the most beloved characters in the saga such as the great Sonya Blade, or Subzero among many others to prove who is the best fighter, and therefore in Trucoteca we want to give you some tips to prevent you from biting the dust.

- To make a combo attack, you first need to hit the opponent with 3 consecutive strokes and so in the fourth hit you will see a sign where you must drag your finger to perform the combo, you will also receive special movements in the combat that you can see at the bottom of the screen, the best way to use it is when the opponent rises from the ground or when he has little life left and we want to end it at once.

- As you advance fighting in the towers of the battle mode you will see that the difficulty is increasing, and in the third tower the enemies are all silver characters, so they will destroy your characters if they are still bronze, something very likely, so that the best way to level up your characters without spending money is to fight again in the first towers to get more experience.

- It is important to form a team of characters with the same type, since all the characters have passive abilities that can give benefits to their battlemates, such as Sonya gives a 15% attack those that are of the special operations type, for what you will have to play with the skills you like best.

- A good way to spend coins is to buy support cards, these cards give the character special powers, pay attention to what characters you use and which are the best support cards you can buy.

- At the beginning of the game we will have a team of Bronze fighters, which will come in handy during the first hours of the game, or until we reach the 3 tower, as soon as we have a silver character or even better, we must use it to improve our team since the difference is quite high between a bronze and a silver.

- You may be passionate about the game but do not enter every day to play, at least try to enter only to collect the daily reward, since it is quite worth it and you can also participate in daily events that usually give enough interesting coins and prizes.

- Faction wars are truly important, since with them you can get prizes and characters that you could not have in any other way, in the faction war you will choose a clan with which you will associate and you will accumulate points when completing missions, if you clan reaches the requirements you will get great rewards.