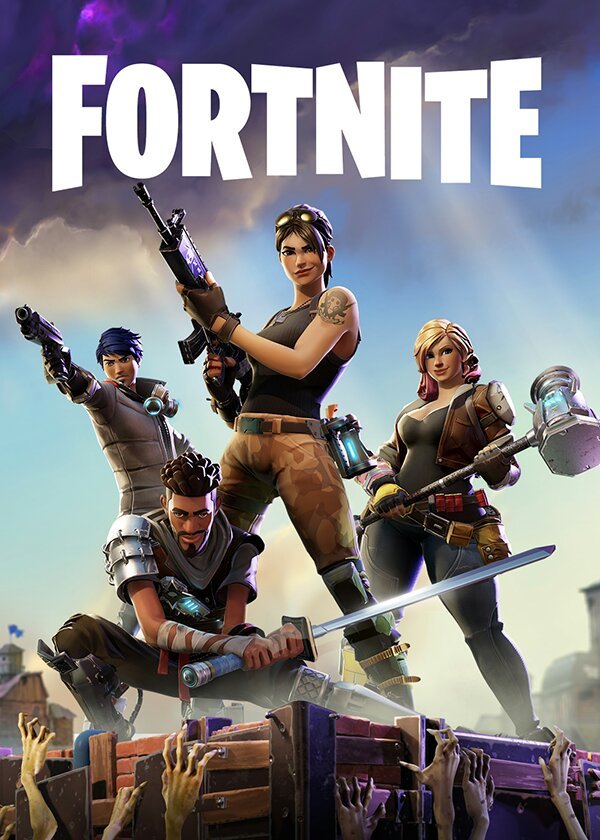 Accompanying professional players is one of the best ways to raise your level in any game, and in Fortnite it couldn't be different. Whether on Twitch, Youtube or Mixer, there are very high level players creating quality content for our entertainment. Check out 7 popular Fornite streamers for you to follow!

Obviously, that list must start with it. Tyler “Ninja” Blevins has taken the world of game streaming to a level never seen before. The player broke countless records on Twitch and gained notoriety that transcended Fortnite, participating in several talk shows, launching books and even winning a comic book with his character. Ninja does not have so many highlights in terms of competition, which does not prevent him from being considered one of the best players in the world. Its streams have always been extremely busy due to its level of play, the very high charisma and the fact that it is suitable for all ages. Currently, Ninja broadcasts exclusively on the Mixer.

Tfue is the most followed Fortnite streamer on Twitch today. The player is part of the Faze Clan team and always gets great results in championships, being considered one of the best players in the world. In terms of entertainment, Tfue is not the most charismatic streamer, but neither is it bland. He does not interact as much with his audience as other players, and prefers to focus a lot on matches. Furthermore, the player is not very suitable for children, as he maintains inappropriate language and some toxic behaviors.

CouRage recently left Twitch to exclusively stream on YouTube. The player achieved fame as a narrator of Call of Duty and only later began his career in Fortnite broadcasts. Although sponsored by Optic Gaming, CouRage does not consider himself a professional player since he is not part of the competitive team. CouRage is a true showman. The player applies all his charisma and good humor in his transmissions and always takes the matches very lightly. Recommended for all ages.

Bugha gained much more popularity on Twitch after becoming the champion of the Fortnite World Cup in 2019. At just 16 years old, the player is a monster in all aspects of the game and is a very strong competitor in any competition that enters. In his broadcasts, Bugha directs the camera only at his hands. Although your audience has less interaction, the level of the player is clear by looking at the speed with which he performs the commands.

NickMercs is the most popular player who uses a controller in Fortnite. Although the skill level of players on the PC is much higher, NickMercs is able to maintain the same level of control and is able to compete with any keyboard and mouse user. The player has already proved this by winning some competitions. Although not very suitable for young audiences due to inappropriate language in their broadcasts, NickMercs is an inspiration for any Fortnite player on the console.

Drakonz, also known as "Dk", is the most watched Brazilian player in Brazil, by a good margin. He is the captain of the Cloud 9 professional Fortnite team, and placed 75th in the 2019 World Cup solo category. Certainly a great player for you to follow in Portuguese.

Blackoutz is Drakonz's team partner for Cloud 9 and also has the second most watched Brazilian Fortnite channel on Twitch. Often the two players broadcast the same game while playing in the same squad. Click here for more Fortnite tips and tutorials! The free online CSS code beautifier takes care of your dirty code and strips every unwanted