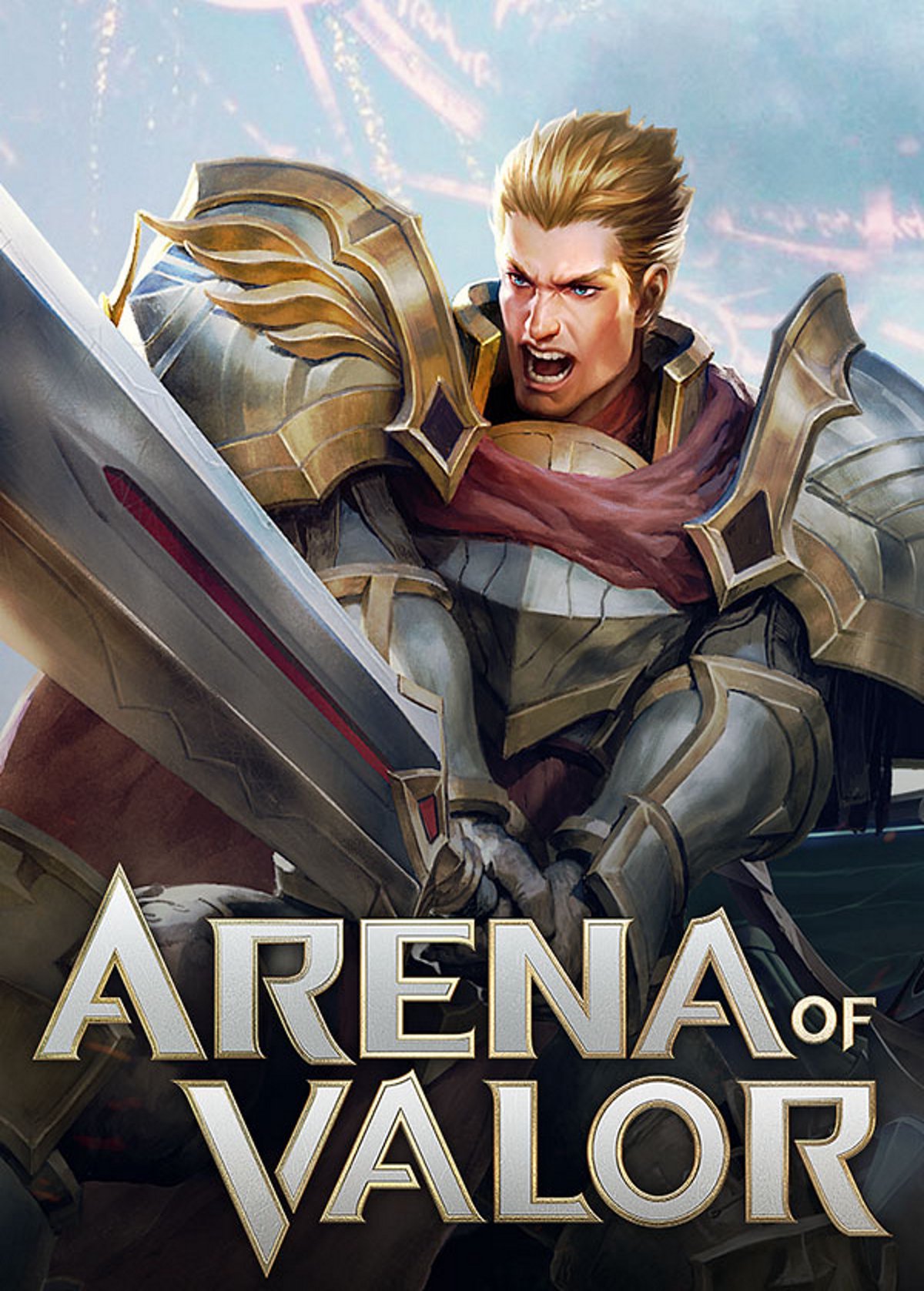 Do you like the MOBA genre? Do you like playing on your cell phone? Then Arena of Valor is for you. The Chinese game can be played on mobile phones with Android and iOS systems, being available to be downloaded on Google Play and App Store. But before playing the mobile phenomenon from China, check out our easy tips to get you started!

1. Learn well just one or two heroes at the beginning

Fans of the MOBA genre are used to experimenting with different types of heroes and having several as favorites. But in Arena of Valor , it's important to focus on just one or two heroes and learn everything about them. When you start adding victories and dominating these heroes, then it's time to learn others. We recommend that you start with Valhein , a hero you will meet in your introduction to the game. In addition to this versatile sniper, we also suggest the witch Krixi or the warrior Arthur .

2. Win heroes on the Path to Glory

Don't spend money to unlock heroes right away when you can earn them for free with the "Way to Glory" system. It may take time to get to the characters you want so badly, but it's easier than you think. In the home menu, there is a button in the lower right corner called Path to Glory. It is through this system that you receive free characters, following your progress until you conquer them. And how does that happen? Just play three games (it doesn't have to be the biggest 5v5, you can only play 3v3 or 1v1) and, in the end, you win a new hero . Discover the 9 best Heroes of Arena of Valor!

3. Be well-behaved and you will be rewarded

Arena of Valor has a system that values ??those who play positively and rewards the good behavior of the players. This system is the Credibility score and everyone starts with the number 100 in that score. This number goes down if you leave a match before it is over or if you are reported by other players for your negative language, toxic attitude and other similar reasons. The score goes up when you complete a quick match and when you win a 5v5 or 3v3 bot match. If your Credibility score is above 96, you get a 20% bonus (about 20%) on your Weekly Prize . This reward is attributed in two moments: You can check this weekly award in the option Path to Glory. Attention: players with less than 90 Credibility points cannot play ranked and players with less than 80 cannot play in Battle Mode. If you are under 80 you will have to play against bots until you reach the minimum to qualify again.

4. Don't forget to improve your equipment

Over the course of a match, you earn gold while fighting for your team's victory. During an epic battle, it can be easy to forget to upgrade your equipment, but this is essential to run the game well. Whenever possible, upgrade your equipment and your hero will thank you. For those just starting out, it is recommended not to dedicate too much time and gold to a particular item, it is best to start with some simpler and easier to learn. In Arena of Valor , players also have recommendations for the best equipment available to their hero. Follow the recommendations and learn how they benefit your hero.

5. The jungle is great for farming

You want to destroy the enemy base, but you won't get far if you don't pay a little attention to the jungle. It is always a good idea to have someone on your team dedicated to attacking the jungle throughout the match, starting early to bring all the advantages to the group. This area of ??the map is full of monsters that bring a lot of gold to your team when they are destroyed. And gold is essential for the evolution of the team, something that brings everyone closer to victory. But gold is not the only advantage of hunting these creatures. Some of these monsters, when defeated, give much desired bonuses, as well as special benefits that are welcome for everyone. Farming the jungle also has the obvious advantage of earning experience points for your team's skills - something that makes all the difference when it comes to winning the game.

6. Watch out for tall grass

Throughout the map there are several grassy areas that can hide traps or even enemies waiting for you to enter. Be careful not to be surprised by one of them and, if possible, attack carefully when they are not waiting. Of course, you can use the tall grass yourself to hide and attack at the right time.

Recently, the Tokens House was inserted in the game. Through this system, you can rescue new heroes and styles. You have hero tokens, which can be used to redeem new heroes, and style tokens, which can be used to redeem new styles for heroes you already have. There are also jewels, used to rescue heroes or rare styles in the Casa de Joias. You can win tokens through events, chests and lucky roulette and the new system can be found at Shop> Heroes / Styles> Redeem. Each hero and style available through this system will have a different required amount of tokens to be purchased. Now that you know the main tips, check out our guide to the Arena of Valor maps !