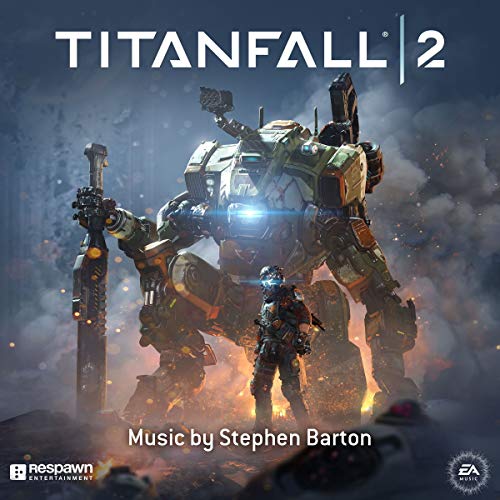 The wait is over: Titanfall 2 and Monster Energy Supercross are the PS Plus games of December! Sony revealed yesterday, the 27th, that these two titles arrive to replace NiOh and Outlast 2 in the catalog of free games. They will be available for download from December 4th .

Titanfall 2 is a very successful first person shooter . In it you take control of Jack Cooper and his robot Titan, on a mission to stop an advanced technology corporation that can destroy the world. In addition to the single player , there is the online multiplayer mode in which players can fight each other. The highlight in this title, however, is the solo campaign. Mainly because in the first game of the franchise this did not exist. Despite being linear, in each phase there are different paths and scenarios to explore. You can either control the Titan or Pilot Jack Cooper.

Monster Energy Supercross is what the title says: a game for those who like the adrenaline rush of motorcycle racing on the most furious tracks in the world. The game is official, so expect to find real bikes, riders, brands and parts to create the best experience for you. The game features single player mode and multiplayer mode , which means that you can call friends over to your home and create competitions between everyone. The game also has the famous Daytona track and over 80 official brands and over 300 equipment to customize the vehicles.

Until December 3rd, NiOh and Outlast 2 will be available for download . If you have not yet downloaded or added them to the PlayStation library, this is the deadline. Remember that those who just want to guarantee free games can only purchase it without downloading it .