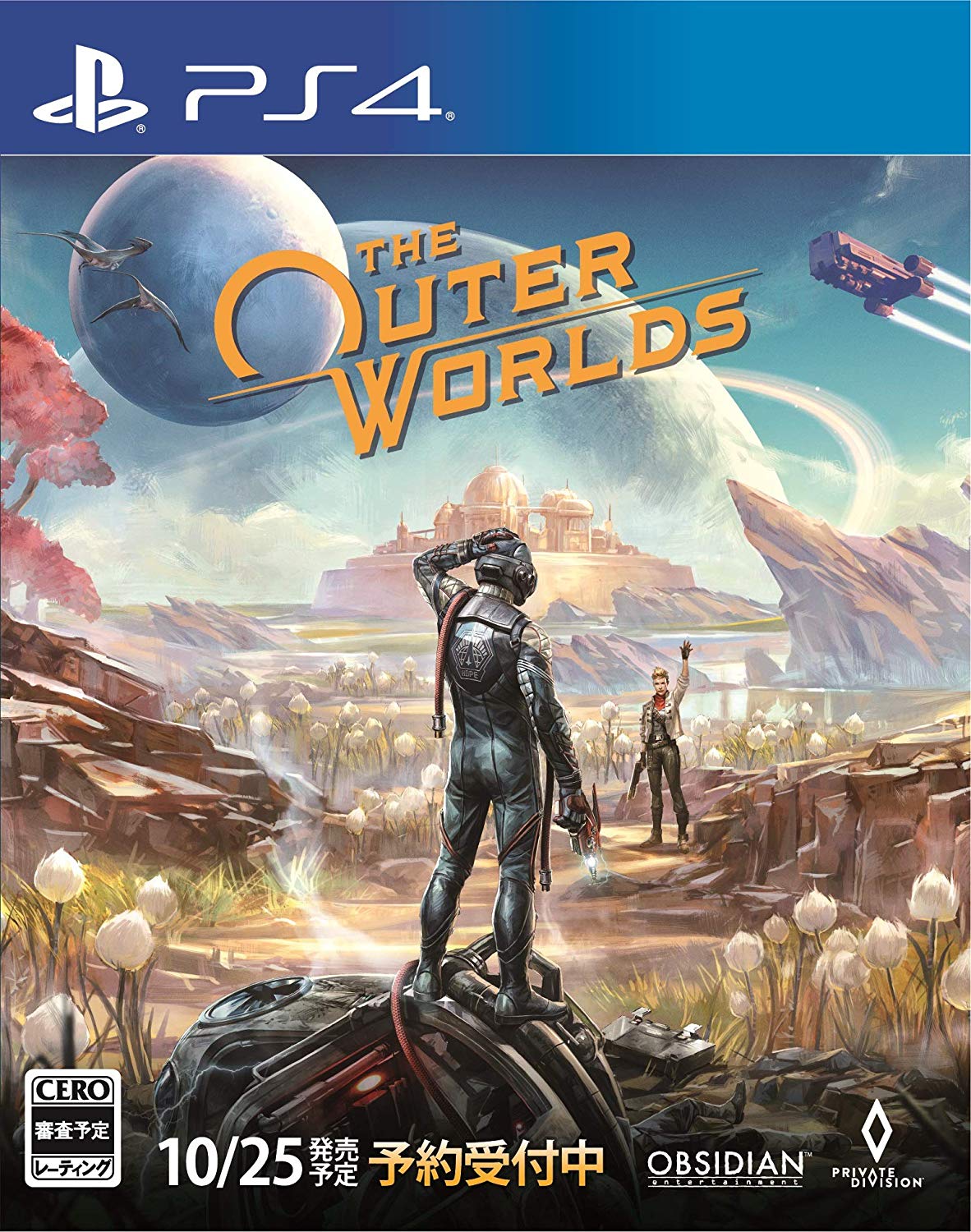 The art of zeroing a game in the shortest possible time is called Speedrunning worldwide . More and more brilliant players have devoted their efforts to making history with record-breaking records. This way of playing has become such a phenomenon that there are already international events in the sport. Virtually every game can be played in record time, obviously. We are talking here, however, about specific, historical records. These are games that would take hours to complete, but the Speedrunners finish in minutes or even seconds. If you're interested in knowing what Speedrun 's greatest records are in history, check out the article here! The games are the most varied and for all tastes. There's the classic Super Mario Bros. , as well as Dark Souls , Resident Evil 4 and even God of War !

Among all games reset in record time, perhaps the most classic is the Super Mario World . A quick survey of the game will show that three top Speedrunners have been competing since 2014 to see who is the fastest. Currently, the Brazilian Furious is the holder of the world record. He cleared the game in an incredible 41.86 seconds. Check out in the video how that epic moment was!

Getting over it is a recent game, released for PC. In it you take control of a man trapped in a cauldron, who uses an ax to climb a mountain. Serbian Stillow impressed everyone by setting a record of 1 minute and 17 seconds, the execution of which you can see in the video above.

We couldn't talk about Speedrunning records and not talk about the most famous hedgehog in the world. Sonic The Hedgehog was the first game in the successful hedgehog franchise franchise. And it was literally running that the user Zaxon96 zeroed the game from start to finish in a beautiful 10 minutes in 6 seconds. Check it out!

Every franchise of games involving Zelda and Link is historic. But Ocarina of Time is perhaps one of the most memorable of all. Norwegian Torje is the current holder of the game's Speedrunning record . It took him only 17 minutes and 4 seconds to reset the game.

Cuphead is a very fun run and gun game , released in 2017 for multiple platforms. This type of game is usually one of the easiest to make insane Speedrunning records , as they are shorter and simpler. As you can see in the video above, the Italian gamer SBDWolf managed to set a beautiful and fun record.

Dark Souls is one of the most difficult games of all time. He is worshiped among gamers both for his exclusive gameplay and for the storyline and narrative he presents. Due to its known difficulty, it is surprising that someone tried to finish it in a short time and without dying. Someone not only tried but succeeded. In the video above you see the Catalystz player finishing Dark Souls in just 31 minutes and 51 seconds.

It is clear that the Mega Max X of the celebrated Super NES could not be missing from this list. As a good representative of run and gun games , this Nintendo masterpiece has already been used to set several Speedrun records . The current one was obtained by the American Walrus_Prime . It took just 35 minutes, practically.

Super Metroid is always one of the most remembered when it comes to Speedrun records . For many years gamers have been vying for the post of holder of the World Record . The most recent was the player known as Behemoth87 . According to the video above, it only took 41 minutes and 3 seconds.

Even Kratos and his quest for revenge were targeted by Speedrunning . The Brazilian Noobsgamers was responsible for the historic feat of zeroing the first adventure of the Ghost of Sparta in the shortest time so far. He stole the first position from another Brazilian when he reached the end of the game in just 1 hour, 15 minutes and 56 seconds. See the video above.

Resident Evil 4 is one of the most loved games by gamers of the most varied generations. As with Super Mario World , the fourth game in the famous horror series has many attempts at Speedrun . Most, however, involve hacks , cheats and glitches that in this game invalidate the modality. In the video above, however, you see Japanese user Tanoshimu zeroing out the game completely in 1 hour, 36 minutes and 3 seconds. It is the current world record without any kind of trick.

Another game from the very old and highly respected Italian Plumber franchise. The Super Mario 64 has been one of the great objects of desire of practitioners players Speedrun . The Spanish user Cheese is the current record holder of the game. He finished the game in 1 hour, 39 minutes and 20 seconds. This with a very slow PC, as he tells in the video above.

The endless Pokémon franchise has been a hit in the gaming world for decades. That is why its players have tried to beat all possible records involving their games. Pokémon Red , one of the most loved of all, was reset in record time by the user Pokeguy . It only took him 1 hour, 45 minutes and 21 seconds. See how it went in the video. GeekPrank.com will make everyone believe they are looking at a real Windows XP operating system, but the thruth is that this is just a simulator running in a web browser.