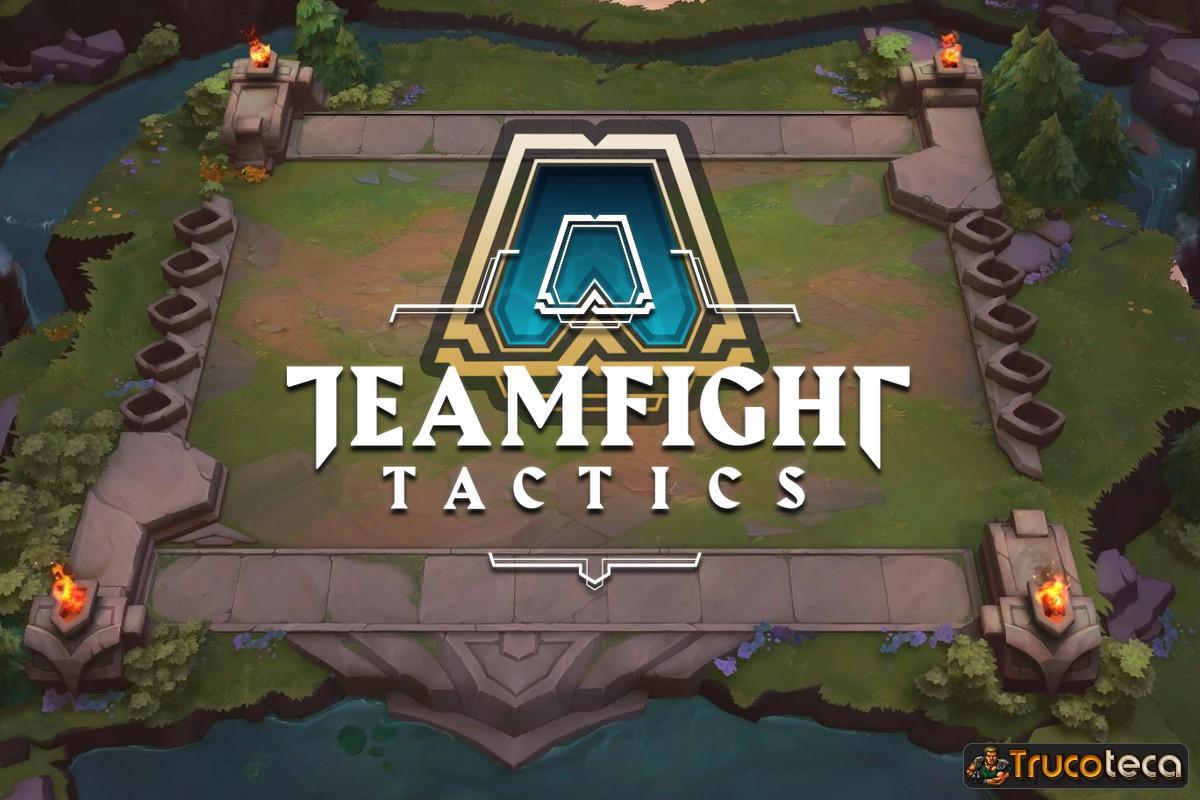 Over the years other video games have been knocking out League of Legends from the ranking of titles most enjoyed by the gamer community. However, following the arrival of Teamfight Tactics for PC everything has changed again. LoL, specifically with this new mode available to it, is again played by millions of people around the world. Are you one of them? Do you want to make the most of this much more strategic modality? Don't miss the following tricks!

Being treated in a very different way compared to the mechanics of the traditional League of Legends you can not enter online games as well. In fact, Teamfight Tactics itself invites you to enjoy a minigame after starting the first game. While it is true that many players complete this kind of tutorial on one occasion, a trick that you must apply if you want to progress quickly is to make several games in this offline mode. The time to give way to the first online contests will be when you handle the stage with ease. The first minigame will not only serve you to practice . And it is that additionally it will give rise to you becoming your first hero or champion. That is, the character that will accompany you in the rest of battles. Before choosing one or the other, pay attention to the following recommendations.

Tips for choosing characters based on available currencies

As in any video game with a strong strategic component, the player is rewarded as he progresses. In this case the obtaining of coins serves to be done with characters of greater or lesser potential . The most expensive are better than those that are very affordable, although they will appear as the game progresses, but you can surprise rivals with a priori champions more powerful than yours. How? Specifically choosing the hero that is most worthwhile among all those available in their respective category. For example, the list of those that cost only one currency is quite broad. However, professional players who enjoy many hours of Teamfight Tactics for PC on a daily basis agree that Kassadin is the best character in the game since he is protected with a mini-shield continuously. This wizard has a special ability that can be of great help during clashes: Nether Blade. It is a passive movement that is increasingly used by more community gamers. Something similar happens with the ability of Braum , a character that costs two gold coins, which is most often advised if you intend to keep it as game hours accumulate instead of replacing it with a seemingly more powerful one. Its active capacity, Unbreakable , generates a kind of protective barrier that prevents for four seconds that the rest of the team members suffer damage. In fact, the attacks are redirected to Braum, although they affect it considerably less thanks to the reducing shield. Finally, for a price of 3 currencies it is highly recommended to take Ashe . Did you know that he is able to stun enemies with his arrows? Thus, it can benefit you in full combat by giving you an unbeatable attacking advantage that will make the difference between winning or losing. Although you can also get characters for 4 and 5 coins, the choice will then depend on the type of equipment you have been shaping, as well as the skills acquired as you accumulate game experience.

Choose the best champions and combinations

One of the most common mistakes is to sell all the gold and your other characters to get level 3 of all your characters. This is a mistake, because these characters will probably be of cost 1 or 2, those that appear at the beginning of the game, and as the game progresses they lose effectiveness and turn out to be weak against the late game or cost 3 characters onwards. In this way, a very effective strategy is to try to get to level 3 with a couple of these characters or initial champions, and as the game progresses, try to get level 2 characters of cost 3 (blue or rare), 4 ( purple or epic) and 5 (golden or legendary). If we manage to get a balanced team with synergies (we get bonuses shown on the left side of the screen), we will be able to defeat the enemies without much difficulty. If to get bigger bonuses we have to put a champion at level 1, it will be preferable to put another champion of level 2 or 3 . To get those bonuses we will have to look at the types of each champion by placing the mouse cursor over or right clicking on those in the arena.

How to get more gold?

The best combinations of effects

In the first games you will probably be confused having to deal with a very large list of objects, especially because you can combine them. In this case, do not hesitate to use the mixtures of items that we will detail below, which have proven to be the most effective . - Recurve bow with chainmail : Increase not only the armor, but also the speed with which you make the attacks. Also, apply an evasion if you receive critical hits, which otherwise would cause you a lot of damage. - Negatrons Cloak with Greatsword : Combination that increases the magic resistance and damage you deal with attacks by twenty points. As if that were not enough, the basic ones you receive are partially cured. - Spatula with a giant belt : Beyond transforming the character into a being of the Glacial type, it stands out for the two hundred life points that it adds up. - Tear of the Goddess with unnecessarily large Wand : Whatever the purpose to which the special ability is directed, the enemies placed around it are magically damaged with two hundred points. In turn, it provides twenty more units of initial mana and ability power.

Every time we have to fight against bugs, that is, we do not fight against other players, we are likely that after killing a bug we throw or drop a skill or reward . We will have to go to her with our character to get her. If we don't go to her we will lose her. You have to be attentive to the sand!