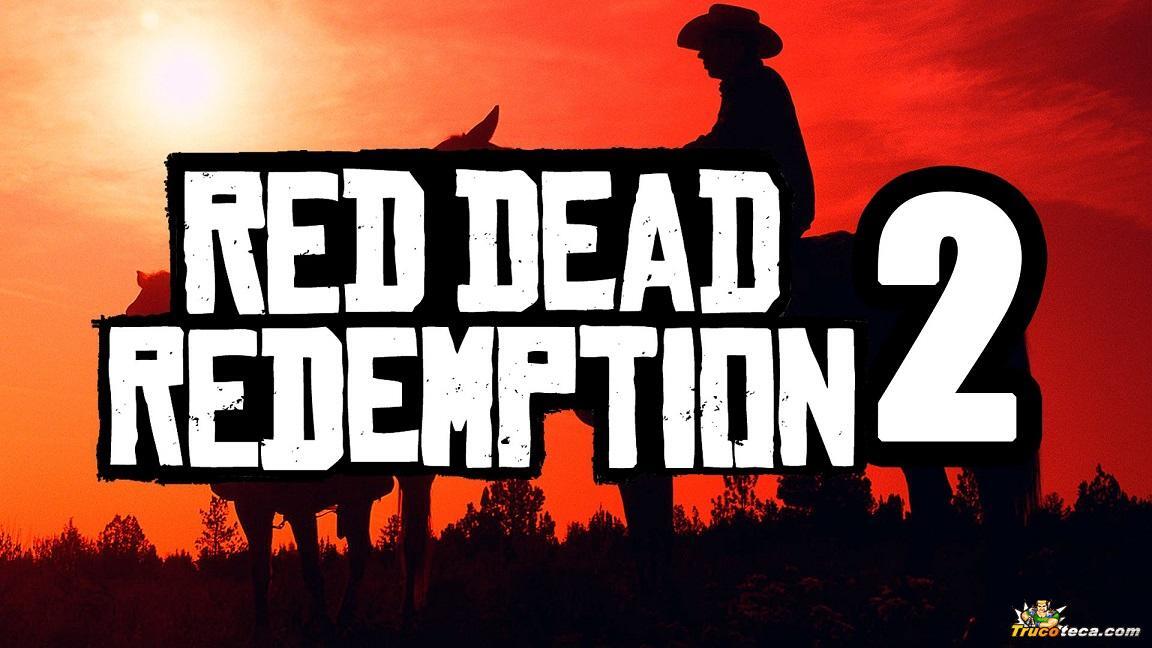 Next we will describe all the tricks that currently exist for Red Dead Redemption 2 for PS4 and that today work without problems. In the Settings menu, simply press «Triangle» in order to open the interface enabled for entering the codes. When using a trick you will not be forced to rewrite it in the future . Keep in mind that some tricks have requirements to be taken advantage of: get a newspaper . In this case we will indicate it properly after the explanation of the code in question.

My kingdom is a horse : All those horses you own will see their bond with you increased. Better than my dog : Whatever the distance that separates you from your horse, it will hear the whistle and will come to you. The best of the old ways : Diligence will appear before you. You want something new : Generate a horse randomly. Run! Run! Run! : A horse specialized in races appears. Keep your dreams simple : A caravan suddenly emerges for you to move with it on the map. Keep your dreams light : Trick to generate a practical carriage. You are a beast built for war : Battle horse at your disposal. You will need the newspaper available after 'The Wheel', a mission after Epilogue 1. You want more than you have : Generates the one considered by many as the best horse of the RDR2: white Arab. Would you be happier as a clown? : Trick that makes a circus car appear. It requires the affordable newspaper after 'Landlord Classes', a mission that is completed after Epilogue 1.

A simple life, a beautiful death : You get all the basic weapons. Death is silence : You will have silent weapons like tomahawks and a machete. Greed is american virtue : Trick that gives you several heavy weapons. After finishing 'On the Magician's Hunt', in the third chapter, you can get the necessary newspaper. History is written by fools : The gunslinger will be added to your weapons inventory. Abundance is the dullest desire : Unlimited ammo for all weapons. Requires the provision of the newspaper of the second chapter, specifying the completion of 'To the east'. Greed is now a virtue : Code activated as many times as you want. On each occasion he will provide you with five hundred dollars.

Seek all the bounty of this place : Higher level of bars associated with Dead Eye, resistance and health. You florish before you die : Trick that fills the dead eye of Arthur Morgan, as well as his health and endurance. You seek more than the world offers : Fill and strengthen the three bars: resistance, Dead Eye and health. It is necessary to get a newspaper, specifically the one you can buy after 'The son of the king', in the sixth chapter. The lucky be strong evermore : Both Arthur and the horse will have unlimited resistance. It also requires a newspaper. You can only acquire it if you complete 'Dear Uncle Tacitus', a mission of Chapter 5. Be greedy only for foresight : The Dead Eye shooting ability is now unlimited. Guide me better : Dead Eye at level 1. Make me better : Define level 2 in the Dead Eye skill. I shall be better : The Dead Eye now has a level 3. I still seek more : Increased level of Dead Eye, specifically to 4. I seek and I find : Dead Eye at the highest level: 5.

Vanity All is vanity : One hundred percent of both outfits and costumes become available to you. Eat of knowledge : Automatically you will have each and every one of the recipes, being able to cook whatever you want. A fool on command : Arthur Morgan becomes drunk. Share : Trick for the camp, which maximizes all grade levels of supplies and provides every existing improvement to the account book. You long for sight and see nothing : One of the most used tricks. Reveal all areas of the map even if you have not passed through them. It requires a newspaper that can be acquired during the course of the fourth chapter, specifically at the end of 'The pleasures of civilization'.

You want freedom : The level of your search is significantly reduced. You want punishment : 'Wanted' at a much higher level. You want everyone to go away : All sheriffs will cease their efforts to find you, eliminating rewards for your head and ending the confinement areas. Balance. All is balance : Whatever your honor, it will be restored to the midpoint. You revel in your disgrace, I see : Minimum levels of honor. Virtue unearned is not virtue : Increase levels of honor. To that end, after finishing 'Urban Pleasures' in the fourth chapter, you must buy the corresponding newspaper.