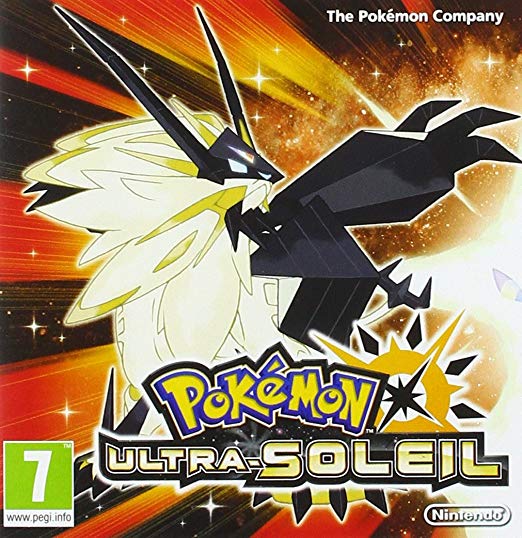 Now we will explain how to get all the evolutions of the known Eevee in Pokemon Sun and Moon, this little pokemon that looks like a cute puppy but that has a lot of different evolutions, if you need any of its evolutions and you do not know how to get it in Trucoteca We teach you how to have any of them without difficulty or go crazy to see how to get it.

As we know Eevee from many previous sagas has several evolutions, it started only with three, Flareon, Jolteon and Vaporeon, with the next installments of the saga its evolutions increased with another 2 that were, Umbreon and Espeon, and finally another 3 were added more, Sylveon, Leafeon and Glaceon and now we will show you how to get each of these wonderful evolutions. Before we start we will have to have in our possession some Eevee, it is not very difficult to get, we can get one of these pokemon on the island of Akala, which is the second island that we will visit in our adventure, we can find one on route 4 , near the city of Kantai, once we catch it we can evolve it in the ways mentioned above.

Now we finally leave you with the evolutions and how to get them. Jolteon: To get this electric-type pokemon, we will have to give our Eevee a thunder stone, and we have two ways to get this stone, the first one is on route eight, if we play minigames at Poke Resort and the second buying it at KoniKoni city in exchange for 3000 credits. Vaporeon: This water type pokemon, we can also get it by means of a water stone, just like we did with Jolteon, we can also get this stone in two ways, or on route eight playing at Poke Resort and the second one is spending 3000 credits in the city of KoniKoni. Flareon: Fire-type Pokémon of the first generation, which we can evolve through the fire stone, which in the same way as the previous two can be obtained in the same two ways, or spending 3000 credits in KoniKoni or playing in Poke Resort and winning the stone. Espeon: In these last evolutions the thing changes, we will no longer need the stone, to get this psychic type pokemon, we will have to make our Eevee increase his happiness with us enough, minimum to level 220, for this we have different ways of climbing Your happiness, but the fundamental thing is that you level up during the day so that your evolution is Espeon. Umbreon: Sinister type pokemon, to get this pokemon we will have to do the same as we did with Espeon, raise his happiness to 220 and most importantly make him level up during the night, unlike Espeon. Sylveon: This fairy-type pokemon is achieved through a series of simple steps, the first thing you have to do is for your Eevee to learn a fairy-type movement, once learned you must go to Poke Relax, once in the place you must do win two hearts by feeding him with Pokehabas and caressing him, that way the next time he level up he will become Sylveon. Leafeon: To get this plant-type pokemon, we must reach a specific area of Alola, you will have to reach the Umbria Jungle on Akala Island, near Route 8, look for the rock with which you can interact to talk about Moss, if you stay in that area fighting with your Eevee it will evolve to Leafeon. Glaceon: The last evolution of Eevee, ice-type, if you want to get to this pokemon you will have to do something similar to what you did with Leafeon, first you go to the pokemon league, enter the mountain and look for a rock that will give you a message , now you must stay in that area fighting for your Eevee evolutions in Glaceon.
BACK TO POKEMON SUN AND MOON TRICKS

The best geek prank collection can be found at GeekPrank.com. Play with the Windows simulator, the fake upgrade screens, the fake disk formatter and other pranks.