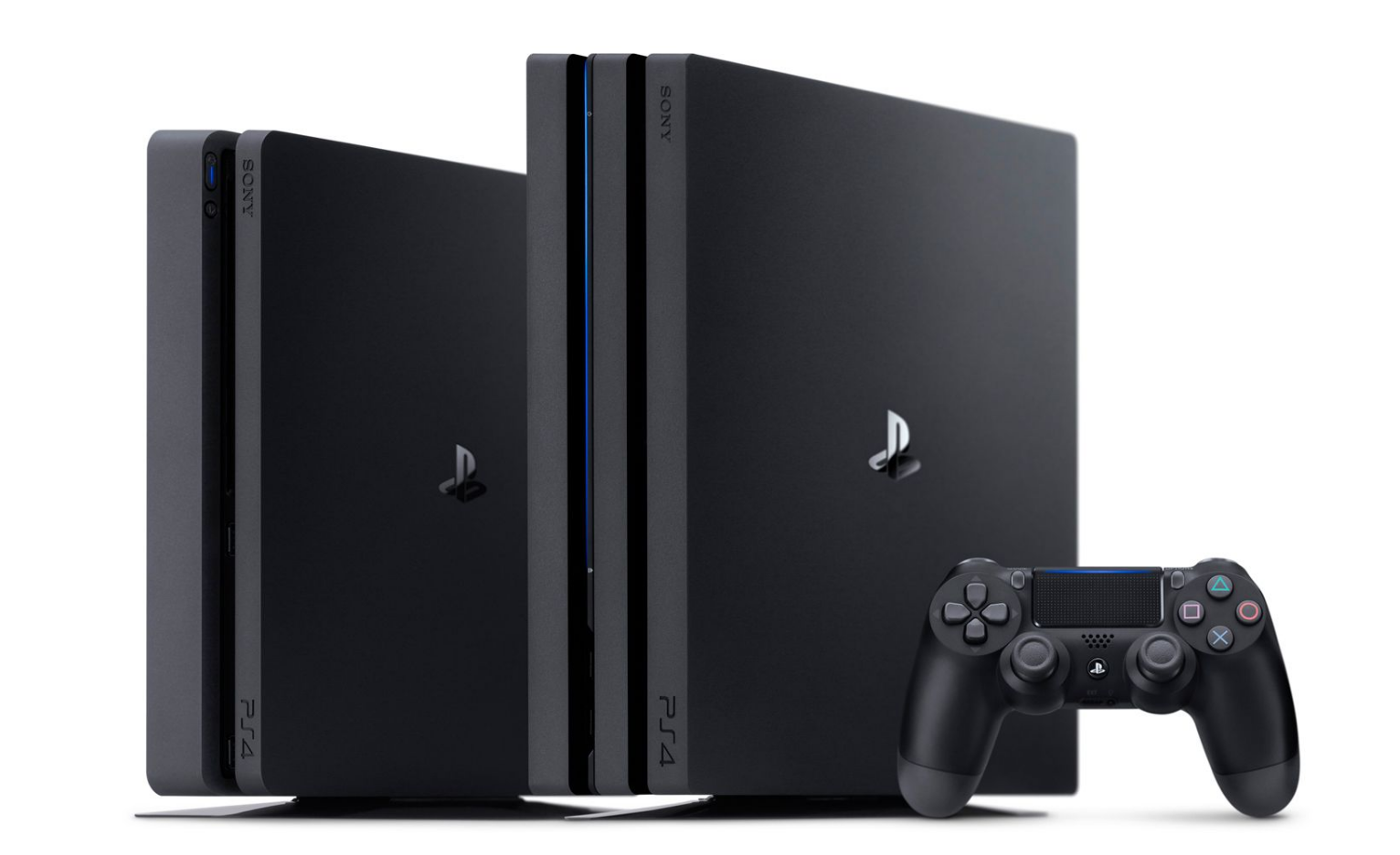 With the inevitable launch of PlayStation 5, the price of PlayStation 4 will certainly drop. Thus it is expected that many people buy this console. If you are one of those people, but want to know who wins the PS4 Pro vs. Battle battle? PS4, came to the right article! Let's clarify which one you should buy and why!

Since the first PlayStation, Sony has launched alternative versions of its consoles. Usually the first is physically bigger, while the second is smaller and brings some specific improvements. Most of the time gamers do n't even notice much difference in these cases. As for the PlayStation 4 duo and the PS4 Slim, very little has changed. These changes in no way alter Slim's CPU and GPU power compared to its predecessor. The main difference is that the smaller version is sold with 1 TB of hard disk. The first is sold with only 500 GB.

The PS4 Pro is considered a half-generation console, as is Slim. In fact, both were announced together in 2016. This version, however, is more powerful. Both its CPU and GPU have been improved, and 4K technology has been integrated into the Pro. The RAM is the same, but there is 1 GB dedicated entirely to non-game apps, such as Spotify. See the PS4 Pro specifications:

If you don't understand the console specifications very well, you may have difficulty understanding the real difference between one console and another. First of all, you need to understand that TFLOPs or Teraflops are the equivalent of horses in a cart. That is, it is the real power of the video game processor. As you can see, in fact the Pro's processor is almost three times that of the normal PlayStation 4. But what does this mean in practice? In practice it means that game developers can improve not only the resolution of their games with the Pro, but also give that boost in the details. Lights, shadows, facial expressions, everything is more realistic in the Pro. This ensures smoother graphics, in addition to making sure you don't lose performance for that. However, Sony requires studios to play the games the same way on all 3 PlayStation 4 consoles. The main difference perceived is in the light effects. Sunbeams, candle lights are much more real and beautiful on PlayStation Pro. The details of the scenarios themselves, such as rocks, mountains and even the clouds in the sky are better rendered. With greater rendering power, studios can create games with more detailed and broader worlds. All without leaving the games slow and with loading screens almost infinite. Example of Assassin's Creed Odyssey, which on normal PS4 takes a long time on loading screens.

This still causes a lot of controversy in the gamer world. To answer that question we go to the fact that a native 4K gamer PC would cost a lot more in your pocket than a PS4 Pro. So, technically speaking, no, the Pro's 4K is not native. In very heavy games, like Red Dead Redemption 2 seen above, 4K doesn't even appear. But the difference is minimal! The PS4 Pro reaches lines of 3,200 by 1,800 and comes very close to 4K. Sony employed a technology that makes raising the resolution quick. It takes a VERY trained eye to see the difference.

HDR stands for High Dynamic Range and is basically a technology used to make images brighter, sharper and more detailed. Together with 4K you can make games even more beautiful and smooth. The problem is if you don't have a television that supports these technologies. A PlayStation Pro on a "standard" television, without HDR and 4K, will feature graphics identical to those presented by the normal PS4. So if you can't afford a TV with these built-in technologies, it may not be worth buying a Pro.

Thinking about this aspect is fundamental. Not everyone has a large game room to install a console. So before choosing one of the PlayStation 4 models, consider the sizes: Overall, the Pro is 20% bigger than the first console and almost 80% bigger than Slim.

We are not always able to notice an evolution in games from one console to another. Remember that it depends a lot on each title. Studio developers use the power of the Pro at their disposal in their own way. Anyway, let's clarify below which games look better on the more powerful version of PS4:

Conclusion: which model to buy?

We have 3 answers to that question. Answer 1: the first is: if you have a PlayStation 4 or PlayStation Slim and a 1080p TV, forget the idea of upgrading the model. Unless you decide to buy a 4K television, there is no point in spending money on the Pro, as it will be a waste of money and the console's potential. Answer 2: Now if you have a standard model of the console and you have a 4K TV, ok, buy the PS4 Pro. The graphics, resolution, details and even the sound are much better with the combination Pro + TV 4K + HDR TV . The detail of the HDR is very important. If the television does not have this technology, then it is useless to upgrade . Answer 3: if you don't have a PlayStation 4 or a 4K TV, we advise you to go Pro. Even without a perfect TV for him, it gives a change to the look of the games. Even if it didn't, the speed of the games gets faster. Performance is considerably better. But of course: if you can't afford a Pro, don't be discouraged. Both the original PS4 and the Slim are great models and will bring you wonderful moments of fun!