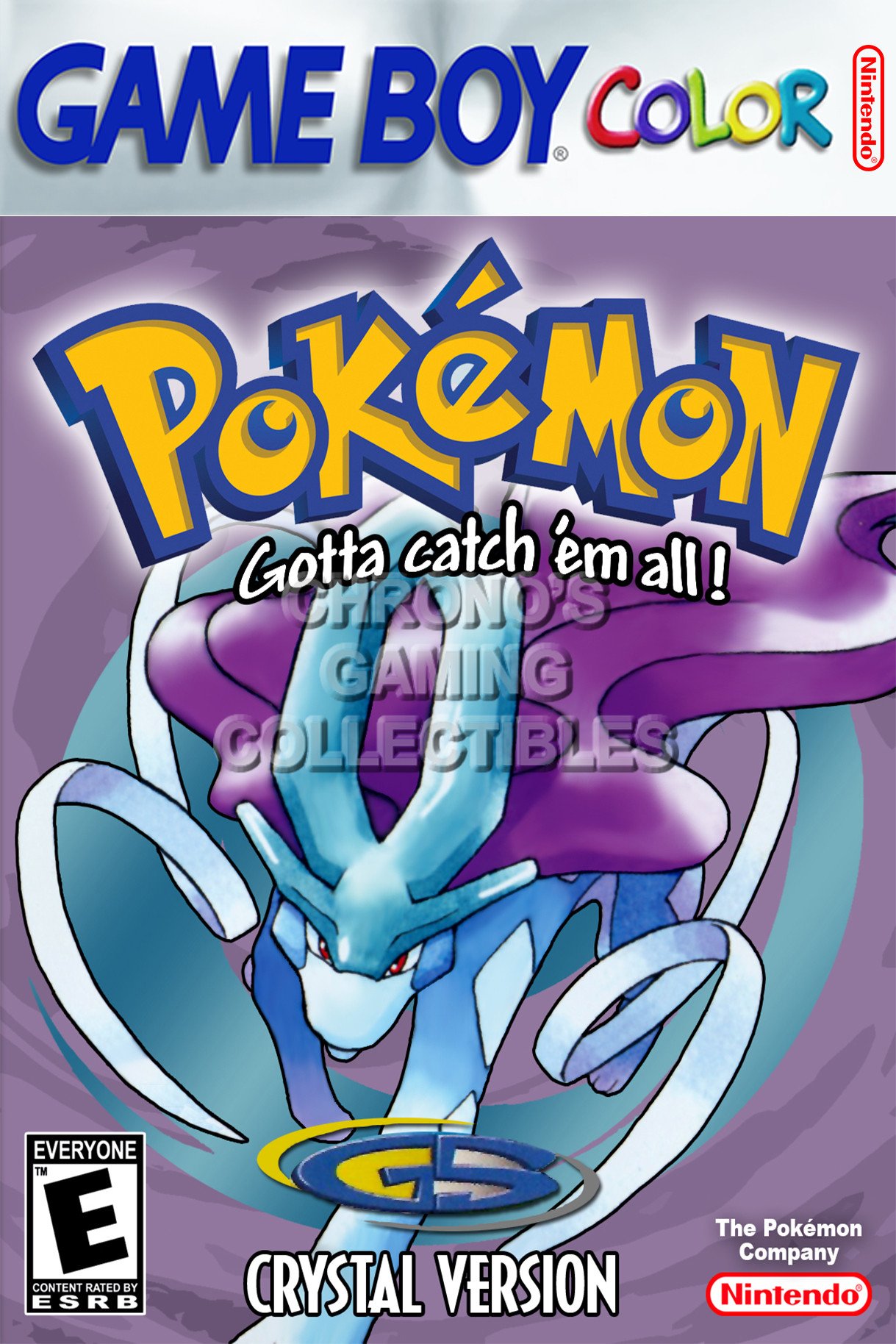 Celebi: First you need the 16 medals. Then go to the oak, ring the bell in front of the guardian and you will see celebi. Galactic Celebi: You have to have the 251 pokemon at level 100, fly to Palet Town, then to Silver Mountain, beat Ash with a level 30 Pikachu and get a larvitar before this and take him on the team, Ash explodes and celebrates Galactico fights against you at level 250, tries to beat him and when he dies he decides to join your ranks, he has a place in the team, that if he doesn't go to Isla Dora. Leaf stone: Go to Bill in Kento and talk to il. He will ask you to show him a Lickatung. When you've let him see the pokemon, he'll give you something. Come back again and talk to il again. He will ask you to show him something, show it to him and give you a leaf stone. Thunderstone: Take Dana Lass's phone, wait and she will call you saying I have a gift for you…. I will give you a thunderstone! Roca de fuego: Getting Arturo's phone number after the national park. Waterstone: Pick up Tully the fisherman's phone. Wait and I'll call you saying I found something for you ... I will give you a waterstone. Go to orange islands: You must have all 16 kanto and jhoto medals, then you must go to the unkown cave then catch the unkown king. Train it and when you go up to level 75 you will learn an attack called a psychic journey, use it outside the battle and it will take you to orange islands.
PC GAMEBOY
Use the JavaScript Cleaner to organize and beautify your scripts before launching websites.