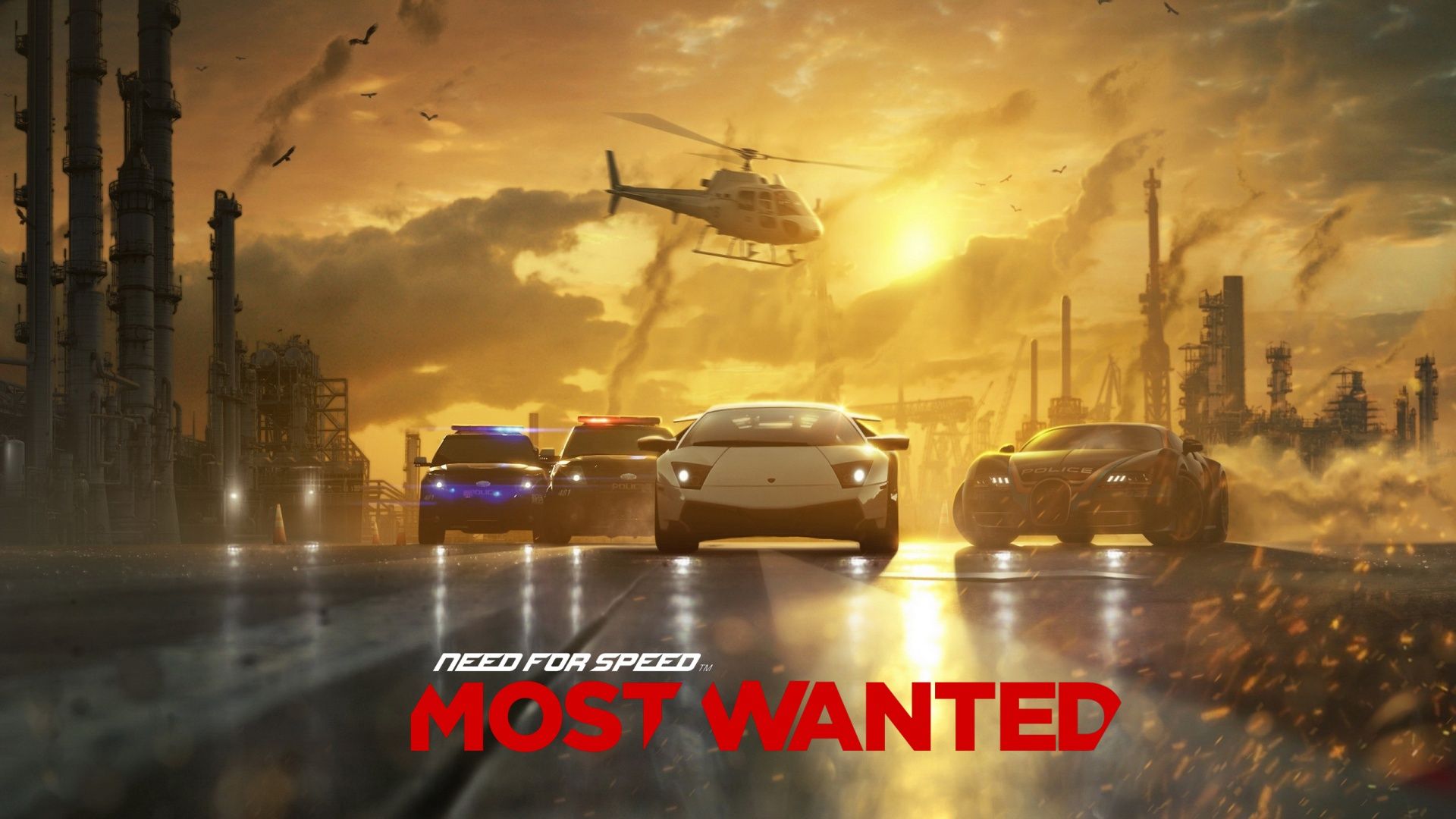 You get nitro super pro + Tricks

Defeat Lou Park "Big Lou", number 11 of the Blacklist. Note: Your car is the Mitsubishi Eclipse and it is good in Toll Booths mode.
Reply
+5

Defeat Karl Smith "Baron", number 10 of the Blacklist. Note: Your car is the Porsche Cayman S and is good at Infractions. To defeat him you must beat him in a Sprint and in an Acceleration test. His pink card was on the first marker. (I don't know if this varies or is always like that, I leave it just in case)
Reply
+4

Defeat Jade Barrett "Jewels", number 8 of the Blacklist. Note: Your car is the Ford Mustang GT and is good in Acceleration mode. To beat him you must defeat him in a Sprint and Acceleration race. I found her pink card on the third marker, but I don't assure it is there.
Reply
+4

Unlock all bonuses me + Tricks

Defeat Victor Vasquez "Vic", number 13 of the blacklist. Note: your car is the Toyota Supra and is good at Chase Duration
Reply
+3

Defeat Isabel Díaz "Izzy", number 12 of the Blacklist. Note: your car is the Mazda RX-8 and it is good in Racing by elimination.
Reply
+3

Defeat Kira "Kaze" Nakazato, Blacklist number. Note: Your car is the Mercedes-Benz CLK 500 and it is good in cost for the state. To beat him you must defeat him in two Sprint races. I found her pink card on the third marker, but I don't assure it is there.
Reply
+3

To pass the police blockages more easily, you must crash the patrol cars in the back, since they are much lighter compared to the front.
Reply
+2

Defeat Vince Kilic "Taz", number 14 of the Blacklist. Note: Your car is a Lexus IS300 and is good in Sprint mode
Reply
+2

Defeat Eugene James "Earl", number 9 of the Blacklist. Note: Your car is the Mitsubishi Lancer Evolution VIII and is good in Sprint mode. To beat him you must defeat him in a Radar race and in a Sprint. I found her pink card on the second marker, but I don't assure it is there.
Reply
+2

UP UP UP DOWN RIGHT RIGHT LEFT
Reply
+1

How to kill guys with claws + Tricks

Get 25,000 Easy Money: After passing the game, go to the Black List and select No1 (Razor), select race 4, Sprint, which is below the first race that is Circuit. This race is very easy, since most of them are just walking in a straight line and it is also very short. This race, being the last of the Black List has opponents with fast cars, that is, when competing your opponents appear driving: Ford GT, Lamborghini Gallardo, Lamborghini Murcielago, Mercedez SLR, Porch Caiman, Dodge Viper and very rarely Porche Carrera GT. I recommend using the following vehicles: -Ford GT (modified) -BMW M3 GTR-Porche Carrera GT (modified) -Lamborghini Murcielago (modified) -Lamborghini Gallardo (modified) I also recommend using Ultimate.Bueno equipment,

How to win easily + Tricks

If you want to beat the rivals easily buy the Chevrolet Cobalt SS and improve it with scrapping and it is the same as the gt race porch.
Reply

HOW TO WIN THE MOST EASY RIVALS + Tricks

IF YOU WANT TO MAKE THE RIVALS MORE LIKELY ONLY GET THIS CAR AND THIS PARTS: ONE TIME YOU FIND A RIVAL 6 TRY TO REMOVE THE CAR, YOU SEE IT AGAINST RUN ALL THE OTHER RACES OF THE FOLLOWING RIVALS WITH THIS CAR. AND THROUGH REMOVING THE CARS FROM THE OTHER RIVALS, SELECT THE LAST BOX THAT IS THE ONE WITH THE CHATARRERAS PARTS, TAKE IT TO THE CARRIAGE AND SO WITH ALL THE OTHER RIVALS, AND YOU WILL SEE THAT YOU WILL WIN EASIER ALL THE RACES. WHAT THEY ARE: ACCELERATION, HANDLING AND SPEED WILL NOT HAVE LIMITS, ALL WILL BE COMPLETE AND YOUR CAR WILL REACH THE 3:90 KM 4:00 KM
Reply

Note: In the game if the cops take your car and you only have 1 or none left you will have to start the game again.
Reply

Unlock more money: top down bottom left left down down down up down
Reply
-8
The free online CSS minimizer and beutifier will compress the style files for your websites in seconds.