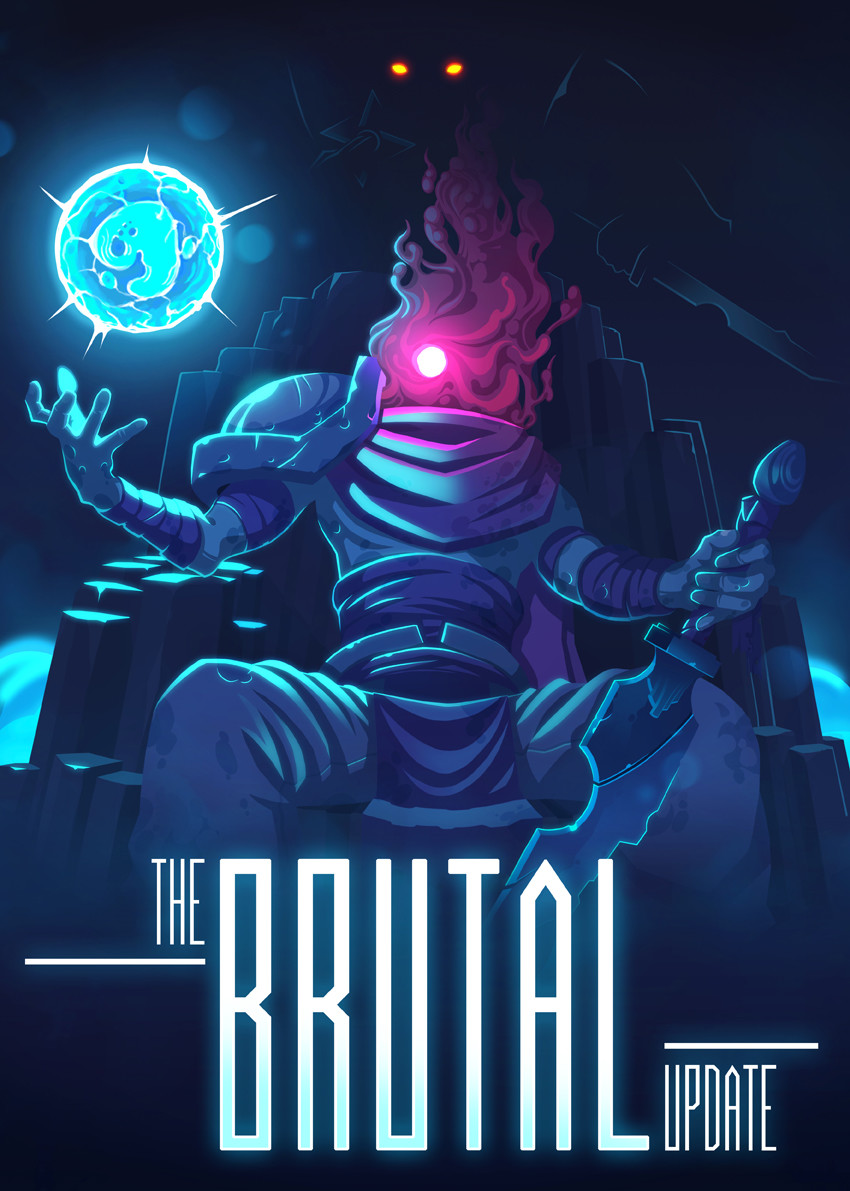 Independent (indie) games are in all genres. Despite running away from the mainstream and commercial footprint of the big titles, these games leave nothing to be desired in any respect, and generally seek to captivate the public by their messages and their well-defined identity. Check out the 8 best independent games for PC below!

Stardew Valley is an RPG / farming simulator. Here you need to take care of the farm you inherited from your grandfather, starting the journey with just a few tools and a few coins. Stardew Valley is one of the most acclaimed independent games. Reviews around the world describe it as relaxing, captivating and that keeps players coming back for more. In addition to the classic elements like farming materials, managing resources and buildings, in Stardew Valley you need to create ties with neighbors, care for animals, plantations and operate machinery.

In Super Meat Boy you are a little piece of bloody meat that needs to save your beloved Bandage Girl (surprisingly made of bandages), over and over and over again from the hands of an evil FETUS (!!!) trapped in a jar dressed in a tuxedo. The villain's name, of course, is Dr. Feto. Super Meat Boy's gameplay couldn't be simpler. Here you just walk and jump and the goal is to reach the end of the levels, which are usually very small, but full of obstacles. Each presents new, more difficult and more creative challenges. As you progress through the game, you will find that it is rarely possible to pass a level without first dying several times. The best part of this is that each failure is recorded on the scene with the traces of blood left by the character's little body. Despite the simplicity, Super Meat Boy also has secret content to unlock. In the midst of so many distractions, you can find hidden areas in the levels where you can unlock new characters, with their own abilities.

Terraria is a kind of Minecraft, but in 2D. The game has all the construction mechanics, item combination and material farm, with the difference that, here, the number of craft items and enemies is much higher. Because Terraria has no tutorial, it takes a long time to be mastered. The number of possible combinations is very high, so you have to experiment a lot to discover all the uses of the items. In addition, the scenario is all exploitable as anything can be destroyed to farm materials. As you progress through the game, you will need to build your own village and this will unlock new interactions such as trades, services and NPCs.

Cuphead is a run and gun style game all drawn by hand and inspired by the cartoons of the 1930s. Even before its release, Cuphead captivated millions of fans around the world with its graphics and sound effects that inspire nothing less than pure nostalgia. However, cute Cuphead only has the look. The game tells the story of two mugs (the main characters) who lost their souls in a bet to the Devil himself, and now must pay their debt by collecting the souls of other debtors. Now the main feature of the game: Cuphead is insanely difficult. Despite having simple mechanics like jumping, dodging, running and squatting, the levels are extremely difficult and you need to use each of these commands with the greatest reflex and dexterity possible. No level or boss has a checkpoint to save progress and there is also no way to increase your HP. Cuphead is a game for those who like challenges. It is definitely not a light option to spend time and have fun without stress.

Don't Starve is one of the most popular survival games on the market. There you wake up on an island where you can interact with just about everything. The objective, obviously, is to collect items, discover their uses and try to survive as long as possible. All the art of Don't Starve was drawn by hand and gives the game a unique air. However, despite the simple graphics, Don't Starve stands out in the survival genre due to the high degree of difficulty. This is because, every time you die and start a new game, a new map is generated in a completely random way, which prevents you from getting used to the locations of resources, dangerous areas, good areas to build base, etc. In addition, the number of possible combinations and uses for each item is very large and the game has no tutorial. So, you must discover little by little, and after many (MANY) failures, what each item does, its best combinations, secret utilities, among others. Don't Starve also has several unlockable characters for you to vary the experience on the island. They have specific advantages and disadvantages that you need to know to try to get far in the game. Like everything in the game, you will need to figure out how to use each one yourself.

Machinarium is an adventure point and click that follows the molds of escape games. In it you need to solve countless puzzles to advance in the story that is unfolding little by little. Even though it is a genre that is difficult to innovate, Machinarium presents very unique situations and puzzles that take the time of even the most experienced players. In addition, the level of difficulty is relatively high even at the beginning of the game, and only increases as you progress. Machinarium has one of the best worked visual identities among independent games. The graphics and sound effects are of the highest quality and good taste, and perfectly match the story, characters and cute situations in which you are placed throughout the game. Without a doubt it is an extremely captivating game.

It is very difficult to talk about Undertale. It is classified as RPG since you take charge of a character and make your choices, but the main objective is, without a doubt, to tell a story. In Undetale you are a human in an underworld that serves as a prison for monsters, and you must make your way back. During the journey you must make several choices that affect the game in a way never seen before, since you will deal with the consequences even if you reset the game without saving! The impression is that Undertale is playing with you, not your character. Even so, Undertale still has several classic RPG elements like bosses, magic items, equipment, etc. It is certainly a game like no other.

Hollow Knight is a metroidvania that can very well be described as a Dark Souls 2D, since it has the same action and dark theme. Other similarities are the combat mechanics, the difficult bosses and the RPG-style equipment and skills system. Hollow Knight does not follow in a linear fashion. The gigantic map can be accessed in any way you want, and this directly affects the order of the bosses you encounter, the equipment and skills you have, the upgrades, etc. Hollow Knight's main differentiator is its content. The main campaign has about 30 hours of gameplay, which is a LOT for an independent game. This value increases a lot, of course, if you go back to explore all the available scenarios.