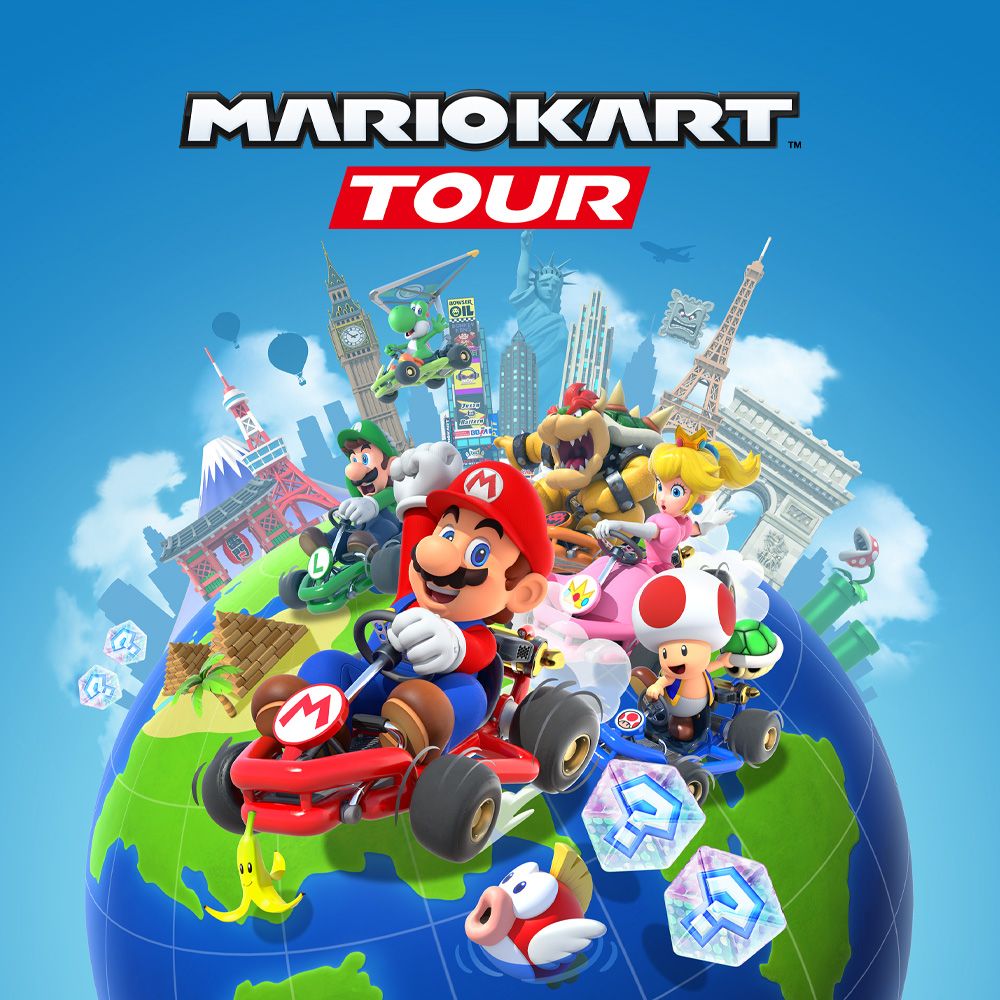 After you have been playing Mario Kart Tour for a while , the option to play with Ranking is released . In the case of MK Tour , it is not exactly playing in ranked matches. In fact, you run normally, and all points earned count towards a sort of weekly ranking. The best of the week come up in the league and win good prizes. In this article we will explain to you how to unlock the Ranking and we will show you all the prizes you can obtain by ranking well. In addition, of course, we will give you some good tips for you to always be first!

How to unlock the Ranking

You will automatically unlock this Mario Kart Tour feature as you play. Being more specific, after the third cup. That is: when to win the Yoshi Cup and when to unlock the Koopa Cup. When the Ranking is unlocked, you will also unlock the friend list. Currently you can compare yourself with your friends in the rankings, but nothing more. Since Mario Kart Tour is not based so much on the skills of each runner, it is more for you to keep track of who is further away in the game.

Starting in the Koopa Cup, you will be ranked randomly with 19 other players. Points are awarded based on the sum of the 3 World Cup races you are in. The challenge, which is the fourth World Cup event, does not count for this. We emphasize that until the end of the season you can repeat the races as many times as you want. Upgrade your pilots, cars and gliders to do better and score more points. Of course, your position in the Ranking gives prizes. And they are very interesting! See below: In addition to the great amount of Rubies you can receive by taking first and the other prizes, there is a change in Tier. Tier in Mario Kart Tour is called League. As your Tier increases, you face, as expected, better players. See below: We also remember that each Season lasts exactly one week.

3 tips to move up the league

Mario Kart Tour is not a difficult game, but to be successful you need to be aware of the details. And to move up in the Ranking , you must follow 3 simple tips, which make you realize that the details of the game are what matter.

1. Choose the suggested character for the race

We know you always want to use your favorite driver. However, if the goal is to be the best in the ranking , follow the game's instructions. This will make sure you have more special items at a time. These items give points, in addition to making winning the race easier. Staying first is critical to your high score.

2. Know when you're facing an exception

Pay attention also to the tracks as many jumps and chasms. In such cases, give preference to cars, runners and gliders that are good for jumping. Jumps also give points, so Bowser, for example, is not the best for this type of race. When this is the case, it will not always be necessary to choose characters and items indicated by the game. Knowing when to get around Tip 1 is also very important.

3. Repeat the races whenever you need

In general, the most important thing is to repeat the same runs several times to increase your score. In the end it will be worth it, as the 20 Rubies prize is the largest you will have of this item in the entire game. If necessary, run several times at easier levels to increase the level of your runner. So he and the car will gain more strength and speed. If you follow this, you can make almost perfect runs, which will earn you the most points! 11 tips for doing well on the Mario Kart Tour "Eliminate 3 pipes" tutorial How to play Coin Fever Mode