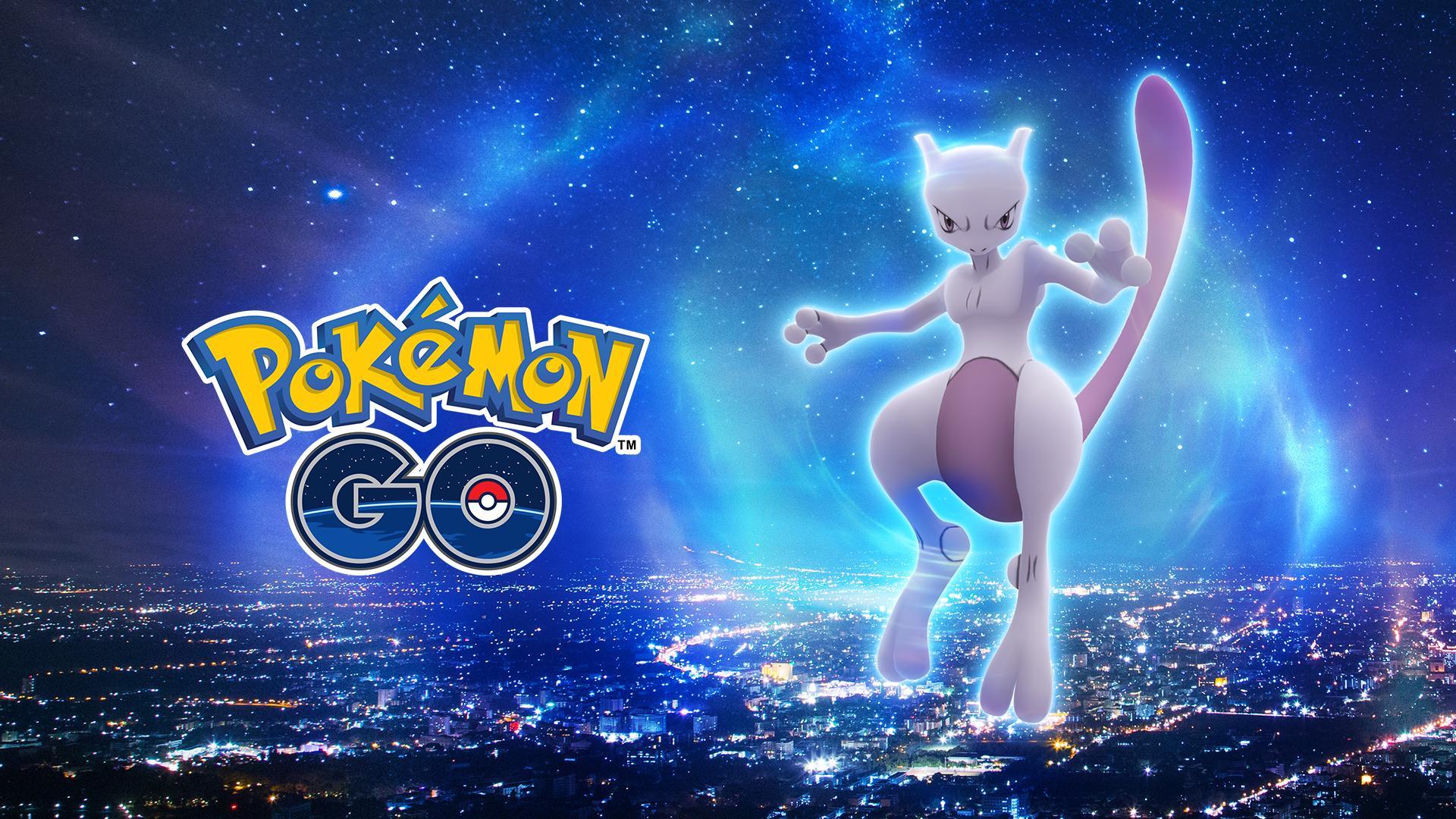 We know that catching legendary Pokémon in Pokémon GO is not easy and Mewtwo is one of the most difficult to catch. However, this is not because of its rarity, but because its attack animation is designed to deceive players. Check out this guide and see the best tips for getting Mewtwo!

How to get to the battle

The first step in getting Mewtwo is to defeat him in battle. To start the confrontation, players must receive an invitation to an EX Raid battle , which appears available in a pre-defined gym. Players then need to join a team of coaches to defeat Mewtwo. Access to these raids is exclusive and you need a pass to participate. Passes are offered automatically by Niantic, at random, and you receive a notification on your cell phone telling you where and when the raid will be. To have a better chance of winning a pass, you must defeat normal raids in the gym where you already know the event will take place. The best pokémons to take to battle are: When defeating the monster, players will receive a number of special balls according to their performance in battle. To increase your chances of catching Mewtwo, don't forget to throw the balls in a curved shape .

Know when to attack

Mewtwo has an animation that shows players if the monster will be able to defend itself from the balls. However, unlike the other Pokémon, Mewtwo's attack doesn't necessarily end when the animation ends. This is because, being a psychic monster , your balls will still be repelled a few seconds after the attack. However, there is a way to make sure the attack is over and to know if you have any chance of catching the monster without wasting all your balls. The trick is to press the screen without letting go of your ball and watch the lightning close closer and closer to Mewtwo before you throw it. This ray disappears when a Pokémon is doing the animation, since it is impossible to capture it during its attack. So when the lightning bolt reappears around Mewtwo, players will be able to play the ball safely without worry.