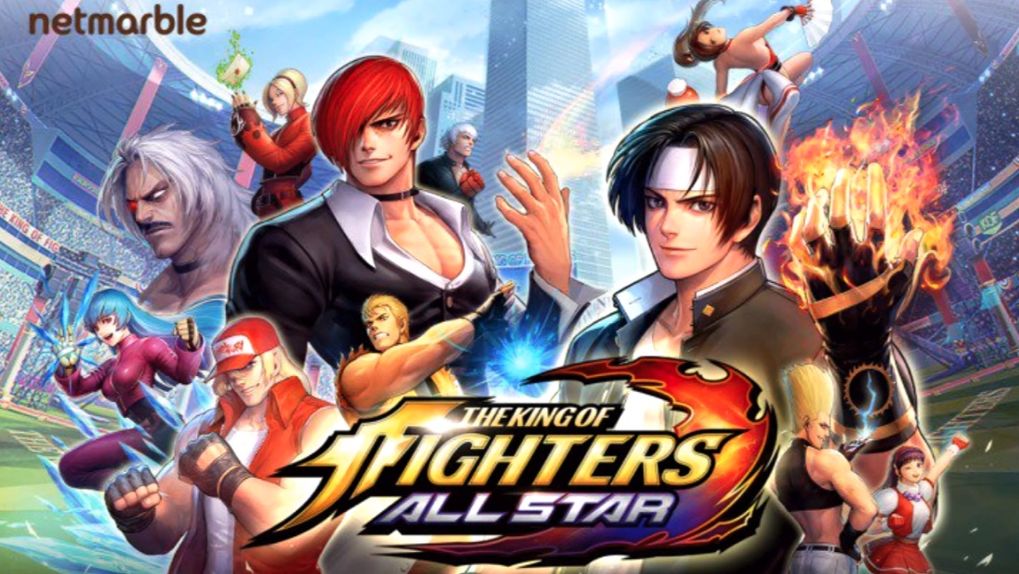 The King of Fighters ALLSTAR arrived with everything on the players' smartphones . There are more than 200 characters you can have, all coming from the most diverse versions of the KOF franchise . To facilitate your choice and assembling the best team, we made a Tier List with the best fighters in the game ! It is divided by the rankings , with each ranking having its TOP 5. You will see that we have given priority to the 4 main groupings of characters:

The SS, of course, is the strongest group. And these are the characters you need to look for during the game, as they are the most worthwhile. Note that the fighters in groups C and D exist, but it is not worth the effort to try to get them out. They will quickly fall out of favor as they will eventually have their places taken by fighters in a higher rank.