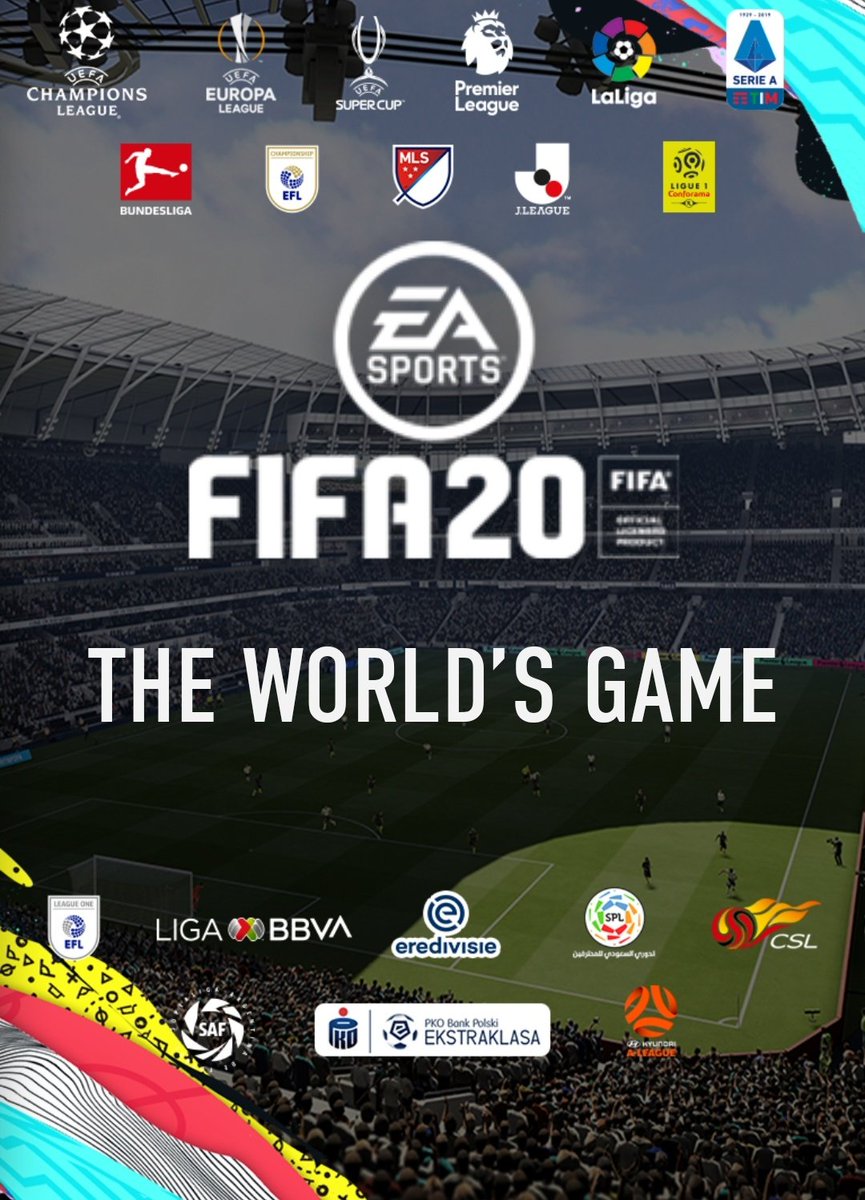 Before the launch of FIFA 20 it was widely speculated that this edition of EA's football game would have the Copa Libertadores de América. And it seems that the rumors were not just rumors: in March 2020 all FIFA 20 owners will be able to play the biggest football tournament in Latin America! And the best? Without overpaying for it! The announcement was made today on the PlayStation Blog. In addition to CONMEBOL Libertadores 2020, FIFA players will have access to Sulamericana and Recopa. This complete package will be added to the game via an entirely free update. See the ad trailer below:

The trailer above shows Flamengo, Grêmio, Boca Juniors and several other champion teams of the tournament throughout its history. The video is exciting because it brings iconic moments from the competition. Latin American fans, but mainly Brazilians talk in the middle of the images about the importance of the tournament. And who presents the new game mode is none other than Argentine Paolo Dybala. What we still don't know is how the Latin teams will be represented in the mode. Interestingly, Flamengo and Corinthians, exclusive to PES 2020, appear in the ad as member clubs. In addition to them, other Brazilians, in addition to Argentines, Chileans, Peruvians, Uruguayans, Ecuadorians and Paraguayans, may be selected. We will have to wait for EA's new pronouncements regarding the complete content of Libertadores in FIFA 20. What the company confirms is that the biggest tournament in Latin America will be present in the other existing game modes. Such as Career and Ultimate Team.

FIFA 20 Libertadores to give admission to the Global Series

Brazilian FIFA 20 players will win another opportunity to try to qualify for the Global Series. On March 7 and 8, 2020, we will have 8 Xbox One and PlayStation 4 players vying for the $ 100,000 prize pool. They will earn points for an eventual entry into the World Cup. According to Brent Koning, FIFA's commissioner of competitive games, the idea is to expand the reach of eSports. According to him,

The arrival of the prestigious CONMEBOL Libertadores to our FIFA 20 Global Series ecosystem strengthens our connection with football fans around the world and accelerates the growth of eSports in new regions.

This document was edited with the online HTML5 composer. Please subscribe for a htmlg.com membership to remove similar messages from the edited documents.