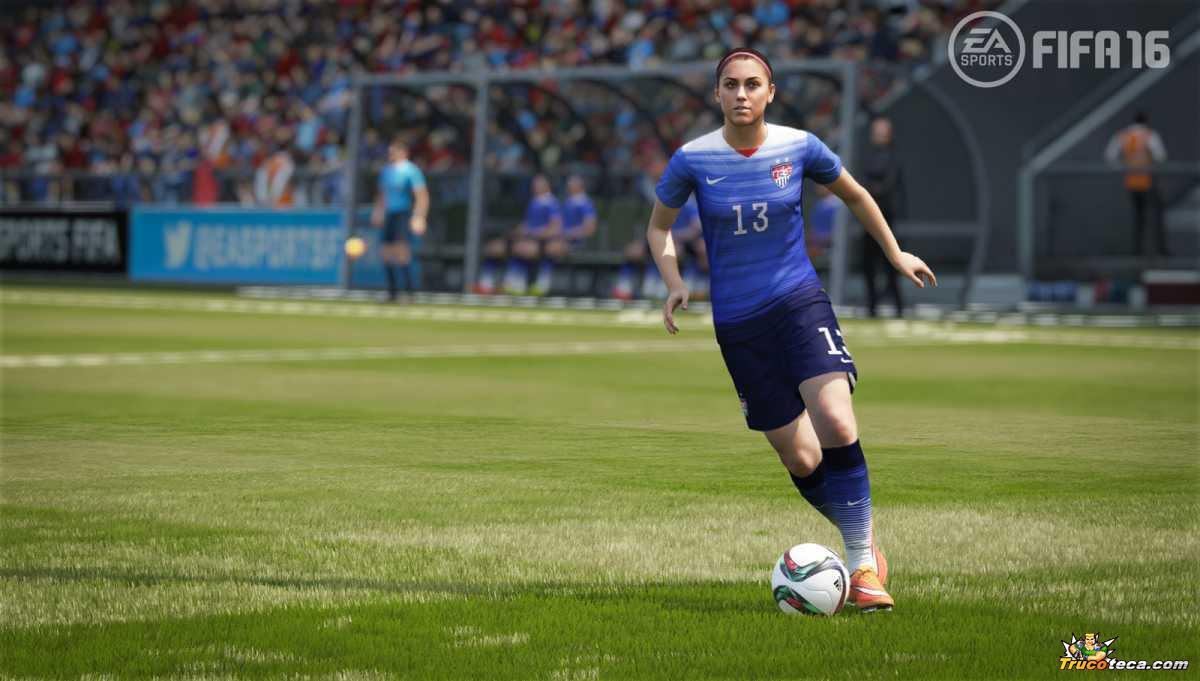 Here are a series of tricks, aids and tips from FIFA 16 for PlayStation 4. Thanks to this series of tips and cheats you can make impossible dribbles, unthinkable watermarks and even leave the opponent lying on the ground, be the best with the ball , for this you must practice as a true football fan.

Dribble without a ball:

Our player who has possession of the ball if you hold down the button will separate from the ball for a moment to create a small space, at that time if you press the left Joystick in any direction we will move the player to see if our opponent bites the bait and go towards that side, if we manage to do it well, the opponent will move to the opposite side to which we will go.

Now we show you the controls to make free kicks to a stopped ball like a pro, if you want to score goals to a stopped ball like a real footballer you cannot miss this combination of buttons that we show you below. We leave you with a video tutorial in case you have any questions, where they show how each release is made Order Second Launcher: Shot with second pitcher effect: + Pumped Pass Second Launcher: + Amago with second pitcher: + , Order third launcher: Shot with third pitcher effect: + Amago with third pitcher: + ,

In FIFA 16 we have different star watermarks from 1 to 5, the more stars our player has the more chances we will have to successfully dribble, here I leave a series of watermarks.