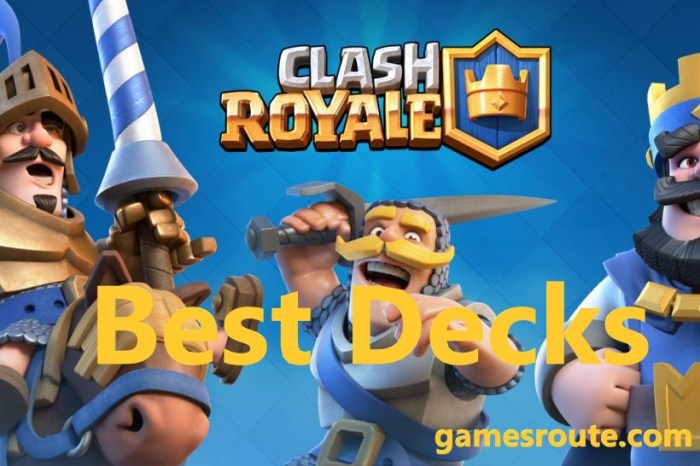 The Musketeer is a unit with a long attack distance and moderate damage, which makes it especially useful in destroying flying troops. Check out these tips to take advantage of this ferocious archer!

The Musketeer is a great option to support tanks, as it manages to defend them from a great distance, while they decimate enemy defenses. In addition, it manages to target air units , which makes it a crucial defense, replacing Archers due to its greater efficiency. She quickly eliminates Baby Dragon and Balloon. It is important to never let a Musketeer shoot over your Towers. It may look harmless, but in fact, it will be able to do a great deal of damage. Due to its large attack range , it is also the ideal troop to destroy Cannons, as its attacks do not reach it.

You can release Musketeer on the Training Ground (Tutorial) . Check the changes that the card undergoes when it is improved:

How to defend yourself against the Musketeer