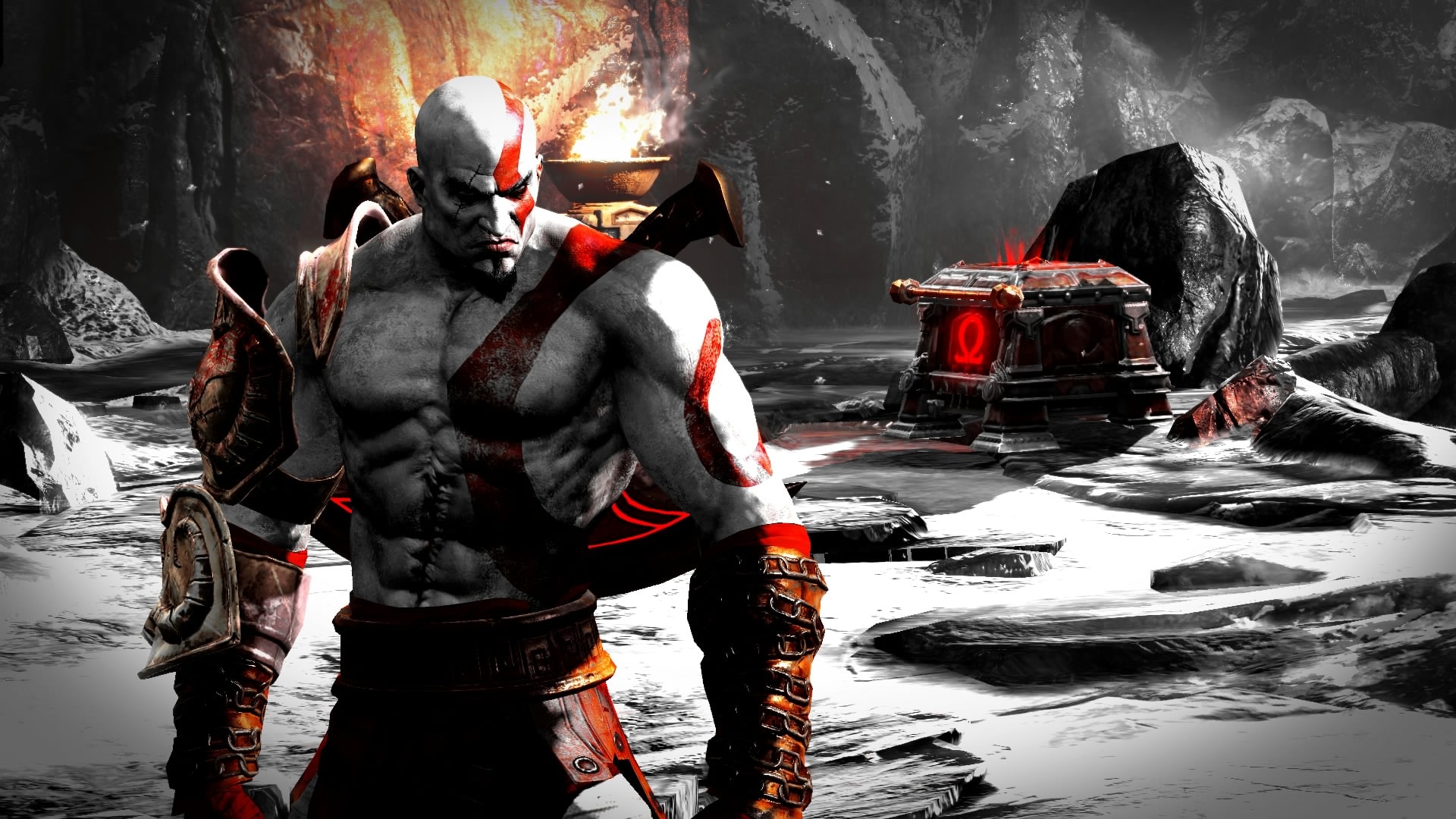 All the tricks, tips, keys, trophies, guides, battles, bonuses, collectibles, divine possessions of God of War III: Remastered for PlayStation 4, so that you and Kratos can overcome this adventure in which you will plunge into epic battles, and Be the epicenter of a great death and destruction, apart from solving intricate puzzles and riddles and annihilating the gods of ancient Greece.

Unlock the Combat Arena after having passed the story mode once. Then we must overcome the Challenges of Olympus mode. In the Combat Arena options screen we must lower the health of Kratos to 1 and the difficulty raise it to Titan. Choose enemies that can be killed in a simple way. You have to die five times in a row and the game will give us the opportunity to move into easy mode. We will not do it and instead we will go to the main menu. When we go to the main menu we will hear that now two sound tracks are running at the same time, a sign that we are doing well. The Maxed Out Trophy will be unlocked. From the main menu we choose to create a new game and at the beginning we will have all the weapons.

Beat the game God of War 3 for the first time to unlock the Olympus Challenges, the Combat Arena, the Chaos difficulty level and the Kratos Fear suit. When you wear the Kratos Fear suit, both you and your enemies will inflict four times the normal damage. * Note: By equipping this suit you will disable trophies, when you undo them the game will return to normal.