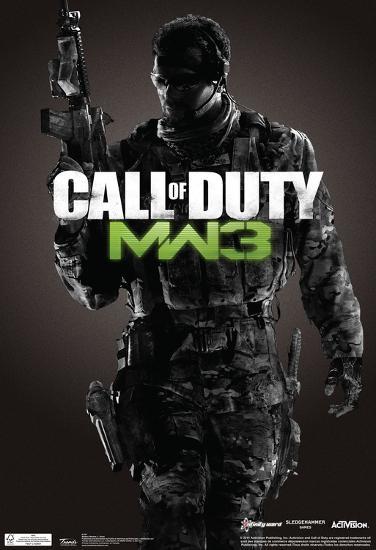 Back to the fight + Achievements

Too big to fail + Achievements

The burden of the Valkyrie + Achievements

We do not need help + Achievements

Complete a special Operations mission in tanned or veteran without any player falling. For this achievement I advise you to watch the video that I leave that I think is the easiest phase where you can do it.
Reply
+3
zopoo96 N45
4 MESSAGES
# 6000 06/27/2012 19:59:17

This "secret" achievement is achieved in act one in the turbulence phase. Here you have the video to see how it is easily achieved.
Reply
+3
josue7056 N101

You just have to buy all the items in the team arsenal (grenade logo) at least once. It is not necessary to pull it. You can do it in different survival games since steam cloud saves that information and gives you the achievement to buy the last item you need.
Reply
+3
el-super N101
298 MESSAGES
# 6003 06/18/2013 15:05:36

Complete the Black Ice special operations mission: you have to cross the entire slope of the mountain with the snowmobile. Then you must enter the bunker and go killing the enemies, when you reach the end of the "tunnel" enter a cabin through the raid and activate the self-destruction. In that, you have a minute and a half to flee. Kill everyone who gets ahead of you while you run away, but don't get too entertained. Get out and get inside the helicopter.
Reply
+3
franjoro N101
792 MESSAGES
# 6004 06/27/2012 19:59:17

How to get low assault streaks + Tricks

How to survive an enemy MOAB + Tricks

Attention, in order for the trick to be effective, the steps at the table must be followed.It is very simple, first, we put on the run of casualties, with the stealthy bomber and whatever we want.When we see that an enemy goes to launch Your MOAB, we have to use the stealth bomber, but not launch it, just stay on the screen of the mini order that is used to direct the trajectory. Once the bomb explodes, we will not have died and our radar will remain intact.
Reply
el-super N101
298 MESSAGES
# 2431 12/11/2012 23:27:51

Find the bear in seatown + Tricks

Look at the seatown field there is a bear like that of arkaden but smaller than it is located inside the well that is in front of the small castle and the hotel when you are in spectator mode the camera enters the well and you will see it is so cool like arkaden's but smaller
Reply
sebarock360 N11
3 MESSAGES
# 2721 04/19/2013 2:36:02 PM

After so much time searching one of our pimps arkaden bears I have found another that is, so they can have spectator mode or not, look when they go to the field go to the main door of the building that is in front of the jeeps or humvers, when They go to the right where they are the windows that are the only ones that have greater visibility to the field, well after that they see under the tables and there we will find the bear face up waiting to be found.
Reply
sebarock360 N11
3 MESSAGES
# 2725 04/20/2013 5:42:04 PM

Ok here I go again look at the first mission of the story mode there a sign that says call of duty 2.infinity word is on many posters.Who are newspaper vendors these are red and blue if you look closely you can see that these are they find in the street and in the red vending machine there a newspaper that says call of duty 2 well I hope you have seen it
Reply
xxnicoxx97 N13
6 MESSAGES
# 2726 04/20/2013 20:11:01

Kill with the shield + Tricks

When you play a multiplayer game, when you use the shield just approach an enemy and hit him (with 2 blows they will die), this is an effective trick to avoid having to die when one changes weapons
Reply
mortalblade9 N5
one MESSAGES
# 2811 05/18/2013 19:44:22

When you have a C4 and use it, don't blow it with the trigger, just press the X button twice and the bomb explodes. It serves a lot to not have to wait for the animation of the remote control to end and you can stay alert while pointing your gun in case there is an enemy that can kill you instantly
Reply
Use the JavaScript Beautifier to organize and beautify your scripts before launching websites.