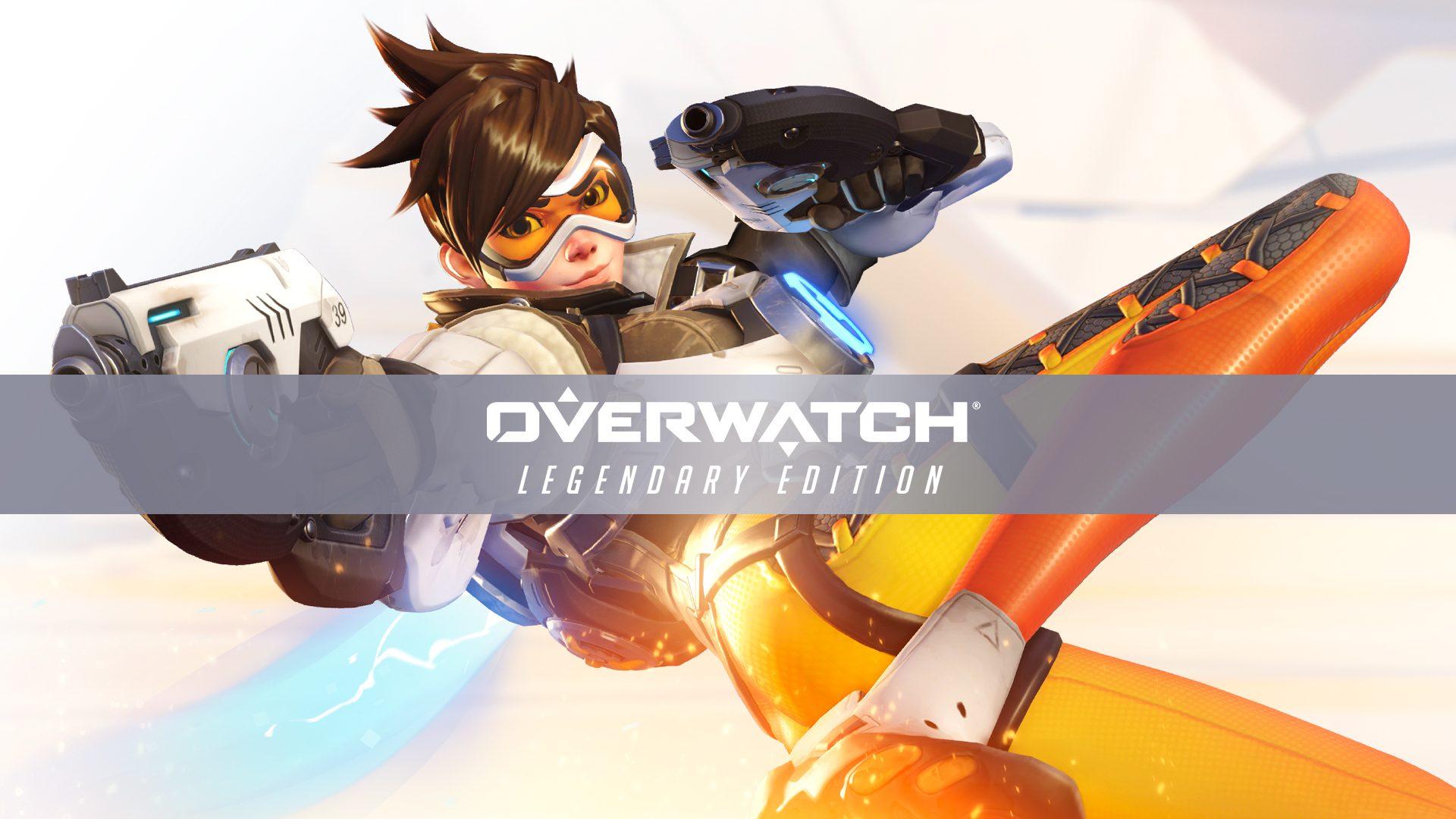 Overwatch is a unique game, where you cannot just shoot at your enemies to win the game. In fact, it takes strategy and teamwork to get along and get up in the game. If you're just starting out, check out these 7 super tips that will help a lot.

1. Understand the different roles of heroes

In Overwatch , each character has their role and there are four major classes in which they can fit.

If you are starting the game now, you will not want to take a very difficult character tactically. Therefore, Blizzard helps in this regard, showing the different levels of difficulty of each hero. It is recommended that you start by experimenting with offensive heroes, as there is no need for great coordination with the team. The simplest ones are Pharah, Reaper, Soldier: 76 and Bastion . When you feel a little more confident, you can try Reinhardt, Roadhog or Mercy to find out about the other more specific functions of the game. Eventually, you will end up experimenting with all the heroes available and choosing the most suitable ones for you and for each situation. Check out this guide to get along with Reaper!

In each match, you will have specific goals to accomplish without killing as many opponents as possible. There are actually four types of maps:

Something that makes Overwatch different from other online shooting games is its need for strategy to be successful. Here, individual glory has no place, but achieving a team goal . This means that sometimes you need to be careful in choosing the hero. Ideally, your team should be composed of at least one offensive hero, two defensive players , a tank and a support Learn here to play with Mercy, one of the main healers in the game!

5. Being smart is more important than being quick

In Overwatch , it's not a good idea to run around the map, pressing your opponent without strategy. In fact, you should carefully plan your position on the map and coordinate your attacks with the rest of the team. This is especially important if you are playing support, as you need to be well positioned and secure in order to help allies. Know the maps well and be aware of the sound effects of the game to act according to the dangers.

That's the best advice for Overwatch . Shoot whenever possible , even when opponents are covered by shields. Even if you are a support character and your damage done is not significant, your opponent will always be conditioned by the shots. In addition, ammunition is unlimited and its main power is reloaded whenever you fire.

Time is a very important concept in Overwatch and you will have an advantage whenever your enemy is not as fast as you would like. Try to get enemies to chase you for a while or block your way to make sure they don't reach points in time to make a difference in the course of the match. See how to take advantage of Tracer to flank enemy defenses!