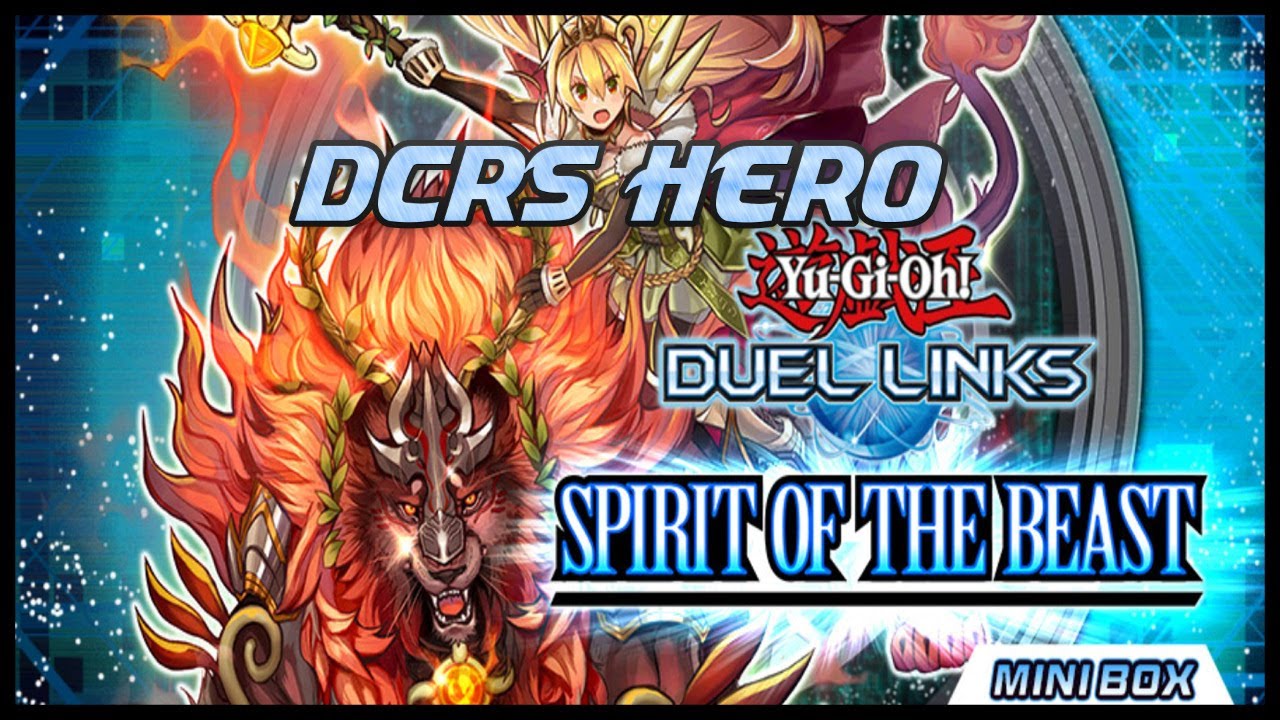 In Yu-gi-oh! Duel Links, in addition to a good strategy, it is essential that the player knows how to build a quality deck. Even with countless card combinations and so many balance updates, some decks are so good that they still stand on top of the metagame. Based on the results of ranked matches and the placement in official championships, some decks gain prominence over others and have seen a trend among novice players and also among more experienced players. Check below, in descending order, the list of the top 5 Yu-gi-oh decks! Duel Links in 2018!

The monsters in this deck allow the player to Special Summon any UA monster (from the hand) when returning another monster from the deck to the hand. This characteristic added to the individual effects of each UA monster makes this deck one of the most dynamic in the game.

Suggested Skill: Cybernetic Style In case you don't have some of the suggested cards, some alternatives that fit well in the deck are: Dinatério, Gilassauro, Mithra, Vassalo do Thunder, Hey, Trunade !, Forbidden Chalice and Controller of Enemies.

The focus of this deck is to control the field through the constant use of Destiny's Magic Book each turn to disrupt any move your opponent tries to make. This is one of the most consistent decks in the game as the Book of Magic of Secrets and the Book of Prophecy Magic Wizard gives the player access to the entire deck and creates an advantage that, once established, is difficult to break. For that same reason it is also one of the few decks in the game that is competitively viable with 30 cards. The spellbook deck also has a lot of potential for turning with the Book of Life Magic, and Destroyer of Prophecy to bring monsters back into the game.

Suggested skill: The Bond that Unites

This deck usually starts by placing a Vampire Familiar or Vampire Servant in the graveyard (via Gozuki, Samurai Skull or even Enemy Controller), and reliving them from the graveyard to look for cards. The main way to win matches with this deck is to combine Graça Vampira with the Vampire Kingdom effects.

Currently, the best deck in the game. It revolves around the Princess Amazoness cards looking for Amazoness Charge and filling the field with monsters. The Princess added the missing consistency to the deck and her Special Summon allows the player to search for the card they need in each situation.

Suggested skill: Parasite infestation In case you don't have some of the suggested cards, some alternatives that fit well in the deck are: Cosmic Cyclone, Forbidden Chalice, Wise Amazoness.

Now that you know the best decks, learn 8 tips to improve your deck in Yi-gi-oh! Duel Links!