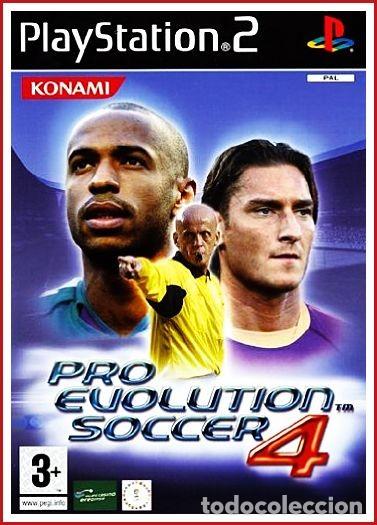 Amago: Press and quickly . Another possibility is to press and then , your player will not shoot and will follow the direction you mark. Champions Cup: Win all the Cups, Leagues and Master Leagues of the First Division. World All Stars Team: Win the International Cup with France. Classic team Germany: Win the European Cup with Germany. Argentina classic team: Win the American Cup with Argentina. Brazil Classic Team: Win the American Cup with Brazil. European classic team: Win the European Cup with Italy, England or Yugoslavia. Netherlands classic team: Win the European Cup with the Dutch. England classic team: Win the European Cup with England. Classic team Italy: Win the European Cup with Italy. Chicken team: Win the international cup and division 1 of the Master League at the difficult difficulty level in Korea and Manchester. Club house stadium: Win a full season at any difficulty level, with the time per game you want and with any team. Hidden Master League Players: Win the Master League to unlock 33 Master League players. Hidden players will appear in a new team that you will find in the Team Master League menu. Hidden players include Mario Jardel, Roberto Baggio, Denilson, Jean Pierre Papin and Michael Laudrup. Defensive Movements: Defensive Help:  Change Player:  Clearance:  / Press:  Launch / Slide / Miss: Wall: Press + . After starting the pass with this combination you can include the wall by pressing (ceiling pass) or (raised pass). Pass to the hole: Pressing , you execute an advance pass. This type of pass requires a good vision of the game. You will have more chances of success if it is performed by a player with this specific ability. You can print more power to specific passes, by first pressing and then the pass button. Asi + is a powerful pass with less bow, to go out to the counterattack or looking for the man in tip. While + is a deeper satin pass. Raised Pass: Press Satin Pass: Press . If you press you will make  a short pass. Dribble: If you go in the race and press you  will do the bike. If you press several times you will find yourself emulating Denilsson and his bicycles. We recommend that you accompany the dribble with an address. You have more chances of success if your player has this specific ability. Shot: The power will depend on the time you hold . By pressing + direction, your player will take a directed and powerful shot. Press  , the ball takes effect up. Pressing  the ball takes more power than height. Remember that to make these last two shots, you must first have released and then press and hold . Pressing  (first you have to activate this option in the configuration menu) you will make a petroleum jelly before the goalkeeper's exit. Try the professional online HTML editor