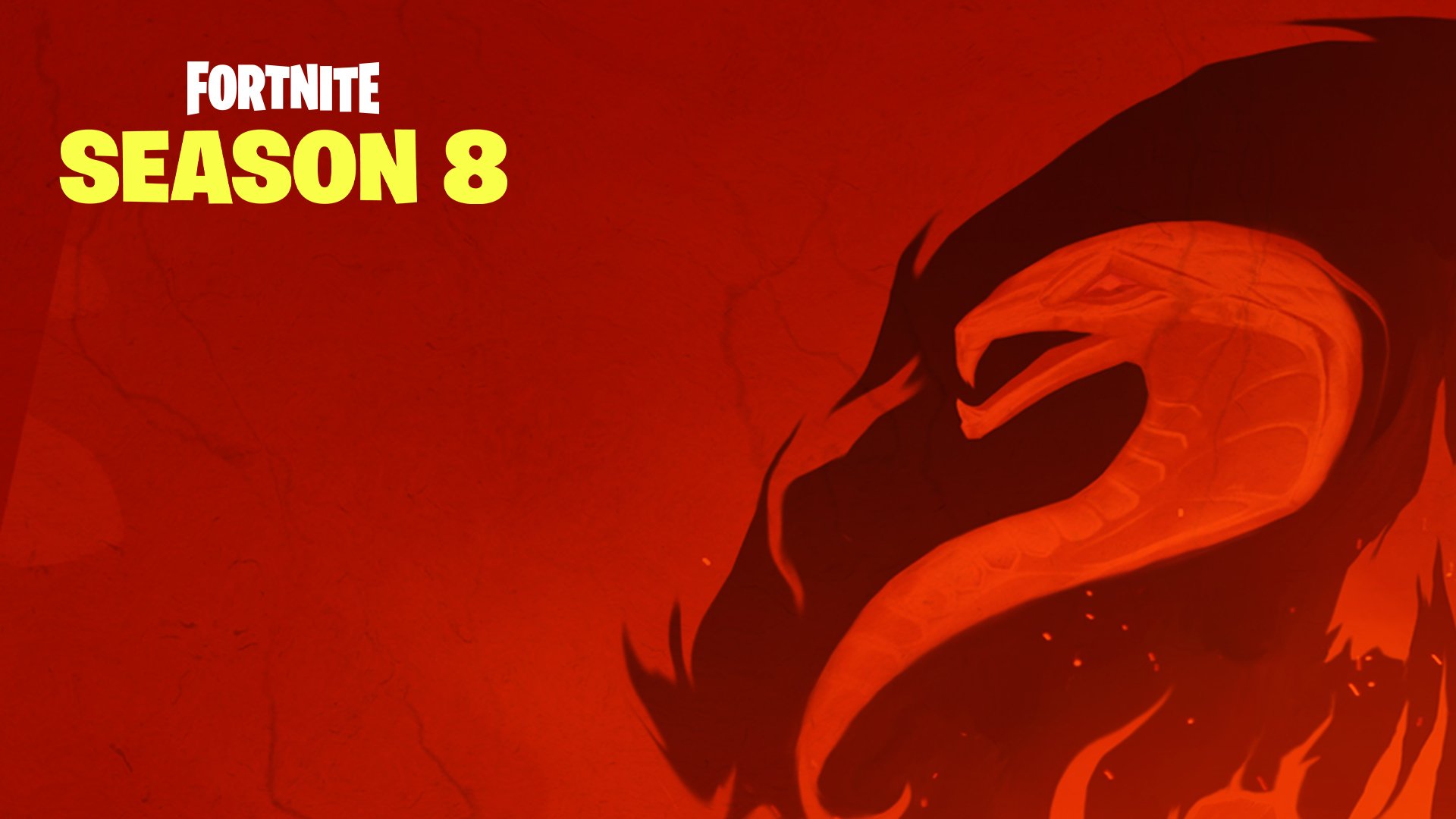 Stay on top of all the news from Fortnite season 8! Map changes, new modes, new skins, improvements and much (MUCH) more. Check out the Fortnite: Battle Royale season 8 update notes below!

Two teams of fifty players fight to the end!

The Season 8 Battle Pass brings over 100 new skins for you to earn as you level up. The Battle Pass costs 950 V-Bucks and already includes the Black Heart and Hybrid skins. Another new feature of the Battle Pass is Group Assist. With it, you can invite friends to help with a Daily or Weekly challenge.