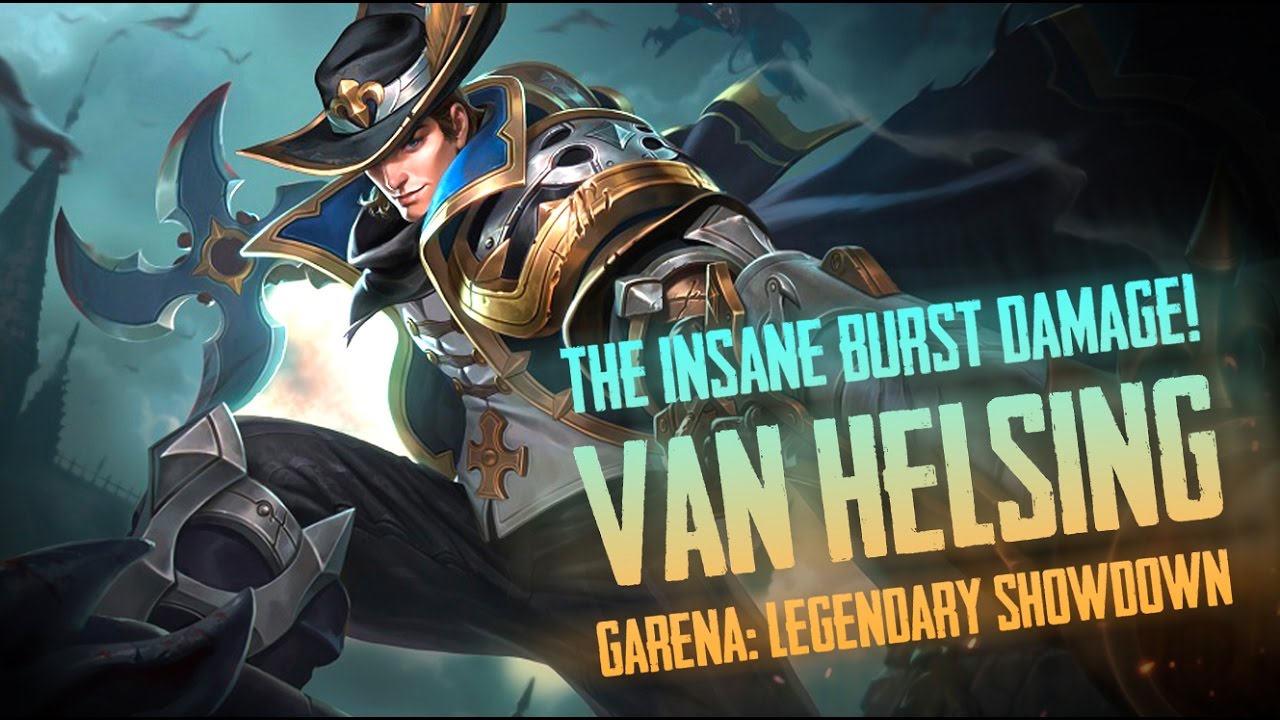 There are several heroes in Arena of Valor , but none are as well known as Valhein. After all, it is with the demon hunter that all Challengers start playing, learning the various tutorials with this heroic character. But it is also frequent that players become fans of this Shooter and want to learn how to do well with him. Here, you will learn everything about the skills, build, items and Arcana essential to master with Valhein!

Discover the skills of the demon hunter

Each third normal Valhein attack is transformed into a gladius with an additional random effect. This adds up to 1 Hunter buff stack, which increases Movement Speed ??by 10% and can be stacked up to 5 times.

The hero hurls a red gladius to a target and his nearby enemies, being very useful in team combat. The magic damage dealt is 190 (+153) and this ability also grants 1 stacks to the Hunter buff.

With this ability, Valhein hurls a golden gladius that not only deals 150 (+98) magic damage but also stuns the target. Bloody Hunt grants the Hunter buff 1 stack and is a good ability to start a fight with multiple enemies.

Valhein shows that he is a true demon hunter with this ability. The hero fires 6 silver bullets at once, each dealing 200 magic damage (+84). Each time Valhein hits the target, his Attack Speed ??is increased by 8% and his Movement Speed ??is increased by 10% for 3 seconds. If you hit the same target with multiple bullets, the following attacks deal 40% of the initial damage.

Tips for doing well with Valhein

How to progress the skill build

The progression of Valhein's skills is quite simple to learn. We recommend that whenever you have the chance, level up on the Bloody Hunt and Bullet Rain skills. If in doubt between leveling Deadly Curse or Bloody Hunt, always choose the Hunt. Never pass up the chance to level up with your ultimate (Rain of Bullets), especially during the early stages.

Essential items of your build

The equipment build of each hero is something that can be customized in several ways, always taking your playing style as a point of view. But we leave you a hint of what are the recommended items to unlock the potential of Valhein.

Cost: 2000 This is the only item in Arena of Valor that increases damage and critical rate, something that can be devastating in a Shooter’s arsenal like Valhein.

Cost: 2050 Speed ??is essential for any Sniper and with Slikk Stinger, your hero will hunt down enemies faster in attack and movement, while the critical rate goes up.

Cost: 660 Valhein needs to fire quickly to reach the potential of his passive ability and these boots help with this mission.

Cost: 1740 Valhein can be an excellent shooter, but he is a character considered squishy, ??being easily eliminated if you are not careful. With The Beast, the hero not only manages to increase the damage done, but also steals the lives of others to restore HP. This is something very important to strengthen the character.

Cost: 2950 Quickly eliminate enemies with this efficient item and you will not regret it.

Cost: 1980 Muramasa is an excellent item to face the tanks that live wanting to bring you down.

Cost: 2150 Look at all the buffs this insane item can give your hero. Do we really need to explain why you need Omniarma?

Cost: 2240 This can be the item that makes the difference when you die in the middle of a team fight. With Ancestral Glory, your hero is less vulnerable and increases the chances of survival.

Cost: 2070 An item that combines very well with the needs and strengths of a Sniper like Valhein.

What kind of Arcana to choose

This Arena of Valor element helps to build and strengthen your hero by increasing different attributes. For Valhein, bet on Arcana that will give a bonus to your Attack Damage, Attack Speed, Critical Rate and Armor Piercing. And, of course, don't forget to guarantee your survival through Life Theft.

To know everything about Arcana, check out our super guide!