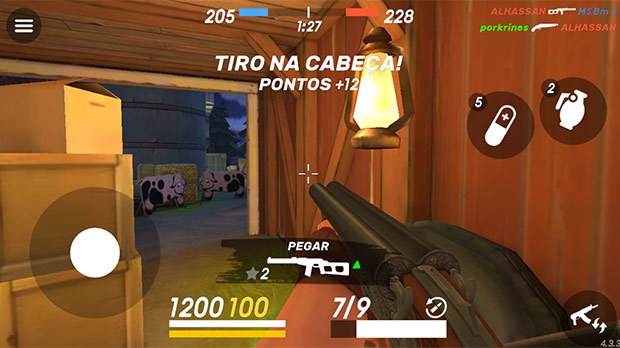 In Guns of Boom, there are different special ways to earn more points during the battle. It can be eliminating enemies without dying, getting a shot in the head, assisting a teammate and much more. These objectives are called Achievements . Find out more about the Achievements in Guns of Boom, how many points you can earn for each one and how many you can get. With this guide, you will be able to make better scores in your battles.

Check out our tips for mastering Guns of Boom!