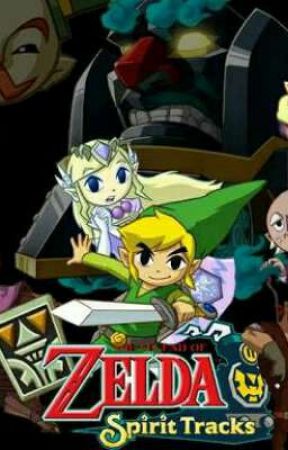 MERCAY ISLAND: GET THE SWORD At the beginning of the game you will see an introduction where Link is sailing along with some pirates. Suddenly, the boss of these, Tetra is kidnapped by a ghost ship, Link falls ...

All episodes of The Legend Of Zelda: Phantom Hourglass

This document has been composed with the free HTML edior. Click here to give it a try.