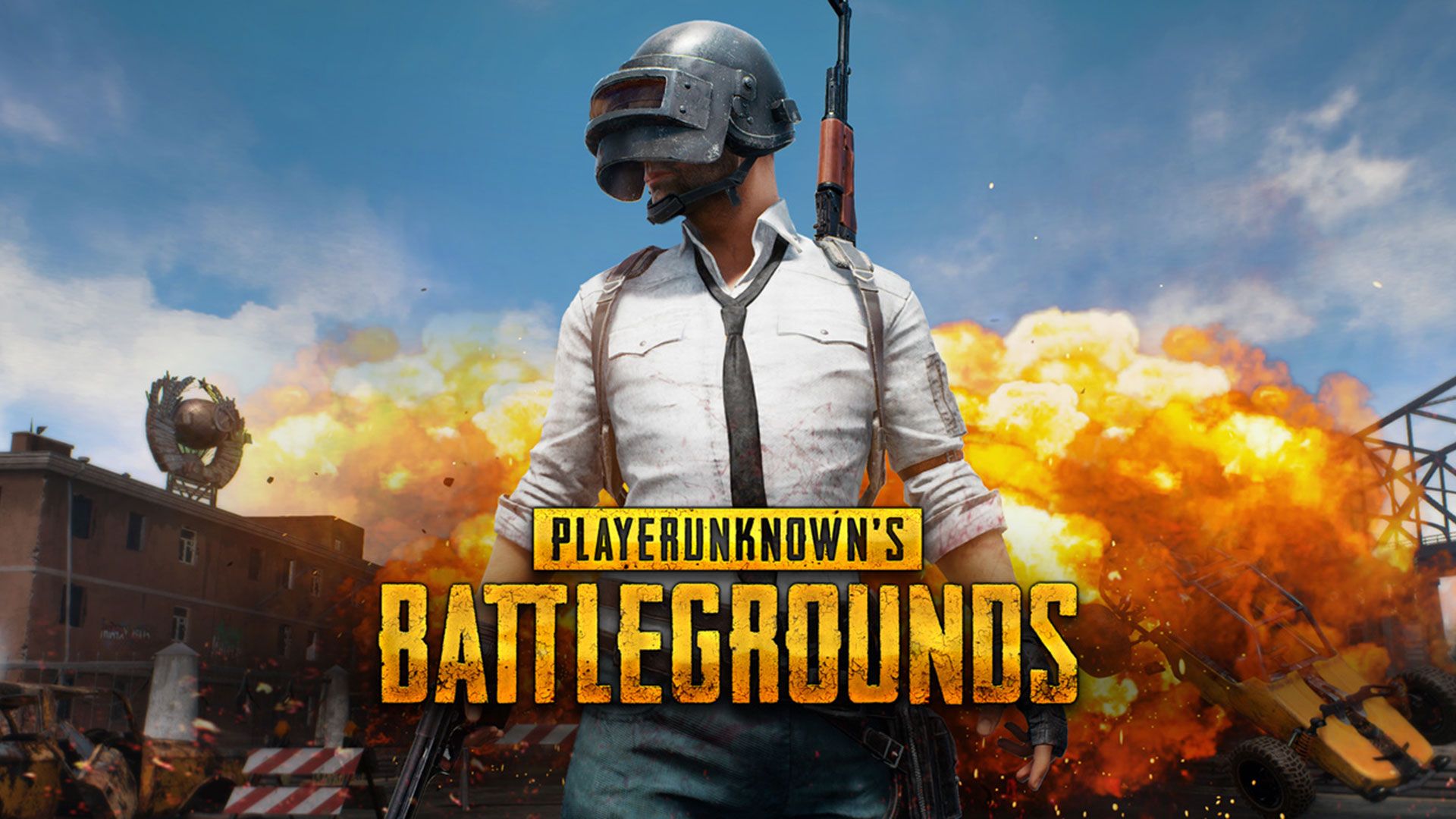 Welcome to the Jungle! The new Sanhok map has arrived and you need to know where the best loot is. Know the map in detail and gain the advantage to win matches. Inspired by the wild Southwest Asian islands, Sanhok is much smaller than Erangel or Miramar, at just 4x4 km. The environment is wild, with a river running through the map and plenty of possibilities to ambush and be ambushed. Sanhok was purposely created to make matches quicker, thanks to its small size, larger loot and faster radiation circles. Get ready for intense, dynamic and frequent combat! Discover in this guide the most beneficial places to loot in the dark jungles of Sanhok.

A seaport in the southwest corner of the island, most likely to good loot. Focus on the two cargo ships initially and then try to visit the warehouses. The most dangerous area of ??this place is the containers between warehouses and ships: many hidden places with many blind spots.

A nice village, apart from the opposing players who want to eliminate you. The houses in this village are clearly inspired by the villages of Vietnam and have some loot, especially the largest ones. Be sure to check out the bigger houses first. The village is well situated, along a road and the river, allowing quick access by speedboat or land vehicles.

A village with many two-story houses, narrow streets and lots of loot-filled locations. It has an access road on the east and west side, where it is relatively easy to find vehicles such as motorcycles and jeeps. Be careful of the windows while inside the villa. It is still early to take a final position, but Sahmme will probably be a field of intense combat like the Erangel Map School.

There are several military zones scattered around Sanhok, but this camp is the largest of them. You may be able to pick up different good-level weapons, as well as level 3 jackets and helmets. Focus your efforts on the central building. Unfortunately, many players will have the same idea, so proceed with caution. This field is in a central area of ??the map, with the river to the west. If you prefer a stealthier entrance, land in the wooded area on the south side.

Old military bases, at different points on the map, but of very similar construction, these camps have loot of some quality. There are different levels that you need to keep an eye on, especially rooftops and watchtowers. All have good access and relatively close vehicles.

A former holiday resort with different level temples, large squares and many places to ambush. Don't forget the northernmost building, slightly isolated from the central group. This location calls fewer players and is therefore safer. You are also very likely to have a vehicle nearby.

A temple abandoned for hundreds of years and well worth a visit. Go for tourism, stay for weaponry. The temple is situated in the middle of a lake, so you have to use the road there or land right on it. Beware of narrow corridors and staircases as they may have unpleasant surprises.

A huge natural cave with some buildings inside, this place can be a good place to start the game. Not exactly rich in quality loot, but the place is good for ambushing enemies. Try to land on the towers within the cave itself to gain advantage. The only shortcoming of this place is the exit, especially in the final circles. If an enemy catches you at the cave entrance, even at the top, it is very difficult to shoot him down. In addition to these zones, be sure to note the following: